The auto industry has been hammered by the coronavirus as production has ground to a halt, sales are expected to plummet and a number of auto shows have either been postponed or cancelled.

If that wasn’t bad enough, it appears the pandemic is now affecting future models.

According to The Detroit News, GM has instructed suppliers to stop preparing for a handful of updated models as they have been delayed. Among the vehicles said to be impacted are the facelifted Chevrolet Silverado and GMC Sierra pickups which are strong sellers and expected to receive a higher quality interior. 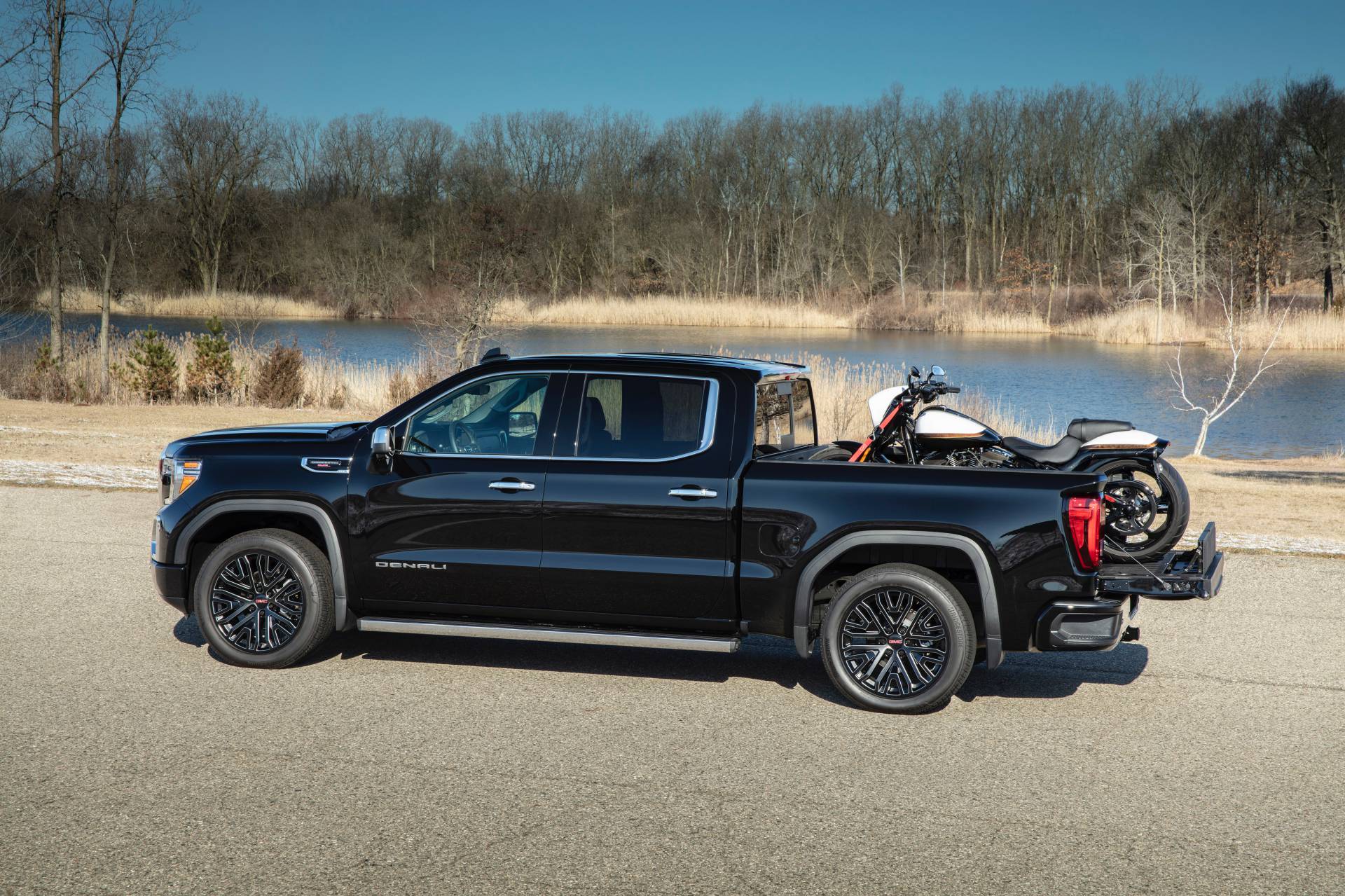 The decision is also said to impact the facelifted Chevrolet Bolt which was originally scheduled to be launched late this year. Little is known about the electric hatchback, but it will likely have updated styling inside and out.

More importantly, the paper says a “future variant of the Chevrolet Corvette that was not slotted for 2020 also will be delayed.” We’ve also heard this ourselves, but the delay isn’t necessarily related to the coronavirus.

Other models impacted are the Chevrolet Camaro, Equinox and Traverse as well as the GMC Terrain. GM has already revealed or teased the updated crossovers, so the delay is somewhat surprising. 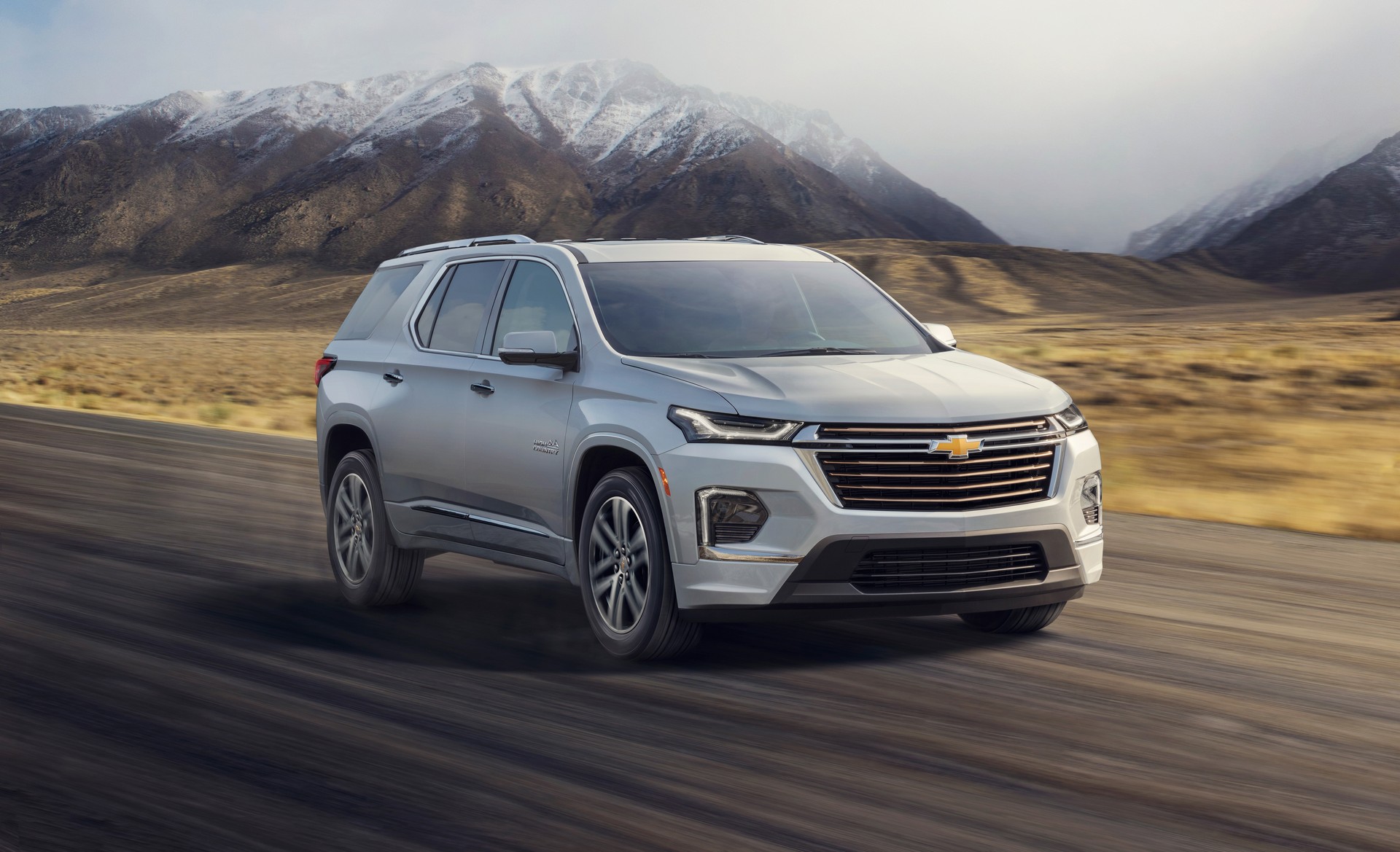 In a statement, GM told the publication “All our development teams around the globe are looking for opportunities to conserve resources by adjusting program timing and deferring spending.”

While the delays are unfortunate, it appears a number of other models haven’t been impacted or only impacted slightly. These models are said to the include the Chevrolet Bolt EUV, GMC Hummer EV, Cadillac Lyriq, and Cruise Origin. The Cadillac Escalade, Chevrolet Tahoe and GMC Yukon are also on track.

The Cadillac Lyriq was originally scheduled to be unveiled on April 2nd, but that event has been postponed due to the coronavirus. We spoke to GM about the model yesterday and were told “We hope to reschedule [the unveiling] as soon as possible at the appropriate time.”

We also inquired about the unveiling of the GMC Hummer EV which is scheduled for May 20th. The company told us they are “watching the situation closely” and “no decision has been made” to cancel the debut at this point. 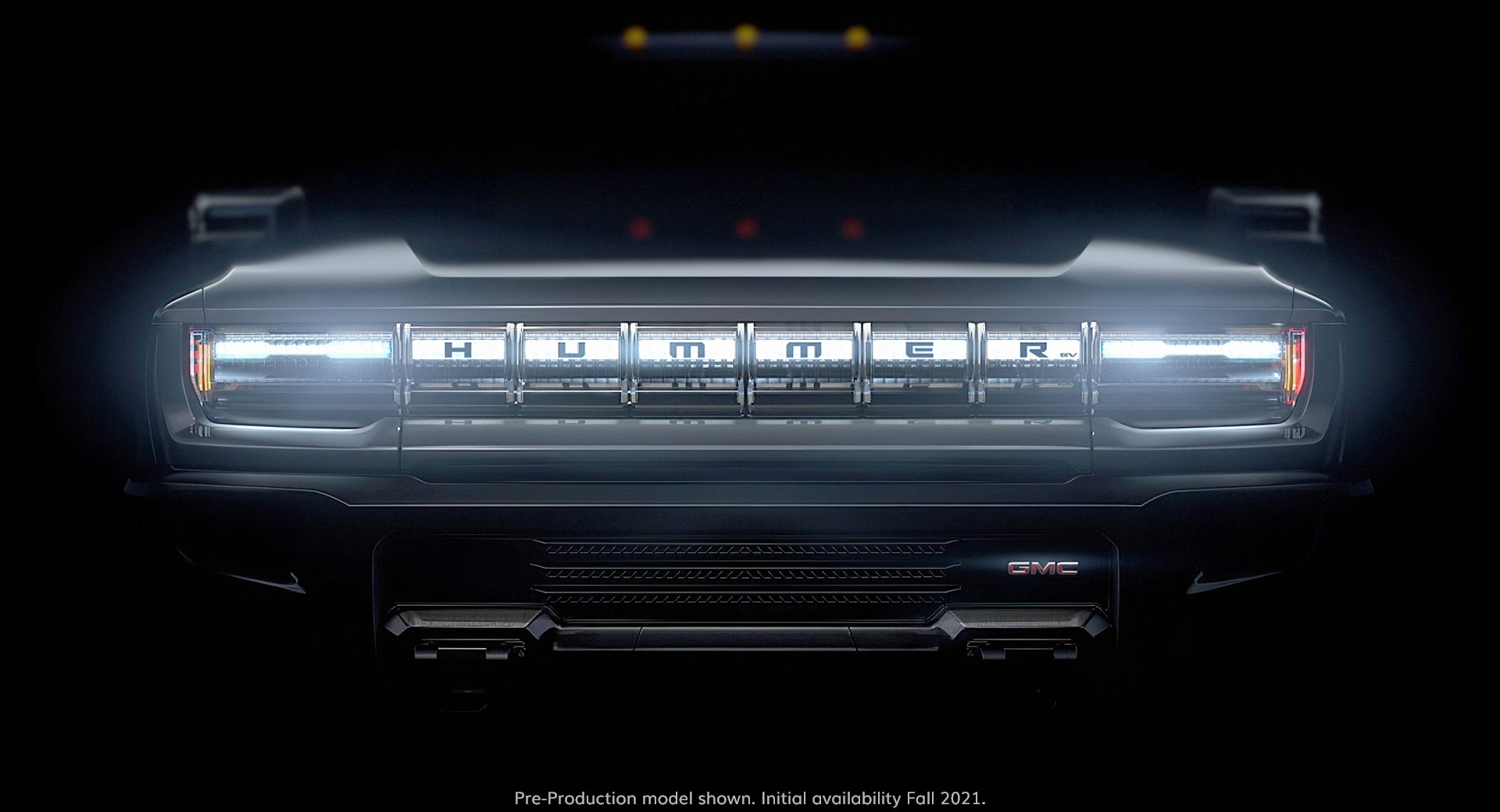