These days, Audi has a wide range of production plug-in hybrid models, including the A6, A7, A8 and Q7 under the TFSI e badge, but did you know that Ingolstadt’s first stab at a PHEV was presented more than 30 years ago?

Enter the 100 Avant Quattro Duo, an experimental vehicle that was presented at the 1990 Geneva Motor Show.

In order to get up to 24 miles (39 km) of electric driving, provided by a nickel-cadmium battery mounted underneath the boot floor, the driver had to put the transmission into neutral and press the ‘E’ button on the dashboard. The Duo could reach 31 mph (50 km) in EV mode, and despite being 31 years old, it came with a regenerative braking system. 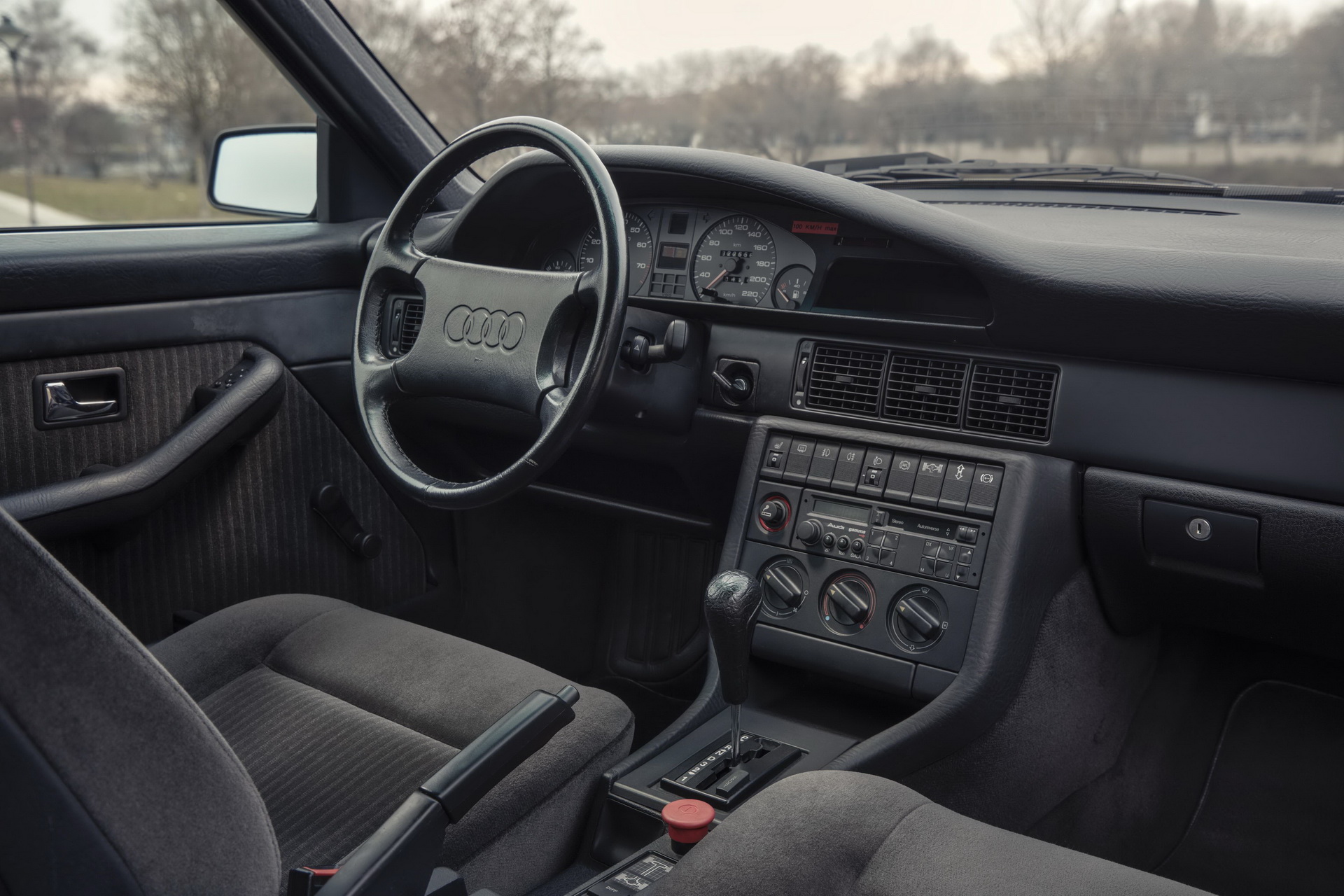 Only 10 units of the 100 Avant Quattro Duo were ever built, and they were tested in different pilot programs, including taxis in the historic center of Ingolstadt, Germany. The one pictured in the gallery though, can be seen at the Audi Museum.

The world was not quite ready for plug-in hybrids back then, but this didn’t stop the company from making a second version of the Duo, based on the 100 Avant, in 1991.

Six years later, Audi launched the limited production A4 Avant Duo, thus becoming the first European automaker to put a plug-in hybrid into production. It was powered by an 89 HP (90 PS / 66 kW) 1.9-liter turbodiesel engine and a 29 HP (29 PS / 21 kW) water-cooled electric motor, and both of them set the front wheels in motion. It had a 50 mph (80 km/h) top speed in electric mode and 106 mph (171 km/h) when the TDI kicked in, and like its predecessors, it featured a regenerative braking system.