This variant was meant to celebrate the racing version of the CLK winning the German Touring Car Championship, and was considerably faster than the regular CLK 63 AMG, as well as the Black Series version.

It then stands to reason that it would also cost more than either of those two on the used car market, especially if it is a low-mileage example such as the one being sold through Auto Leitner with just 5,073 km (3,152 miles) on the clock. 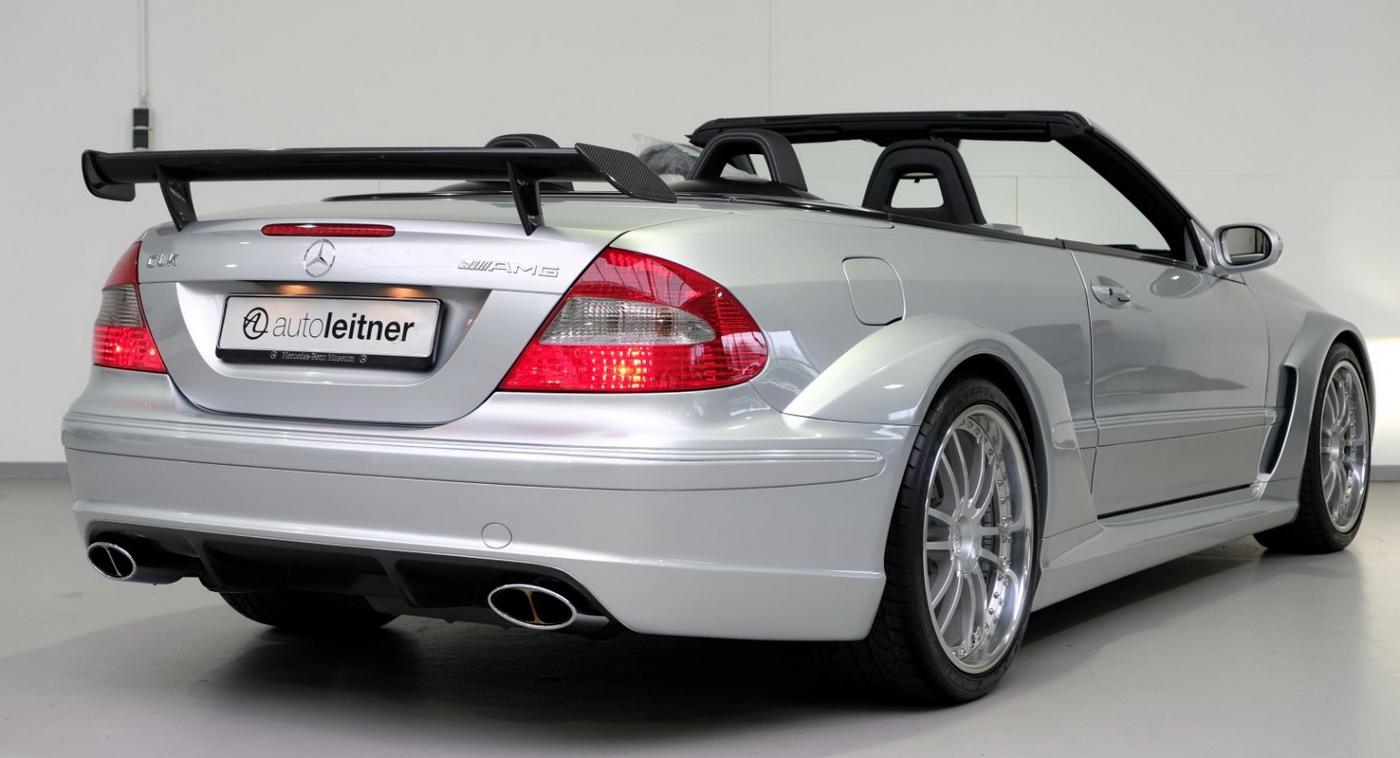 So aside from all that grunt, let’s see what else this Silver Metallic example has to offer. According to the ad, it also comes with an Alcantara AMG steering wheel, ESP, sat-nav, bi-xenon headlights, Keyless-Go, air conditioning and loads more.

However, having to pay the sum of 299,500 euros ($335,000) for a 14-year old Mercedes sounds a bit steep, especially since you can purchase yourself pretty much any non-hypercar exotic you’d like for that much money, and it would be brand new. On the other hand, due to its limited run, the CLK DTM AMG would make sense as a collector’s item.