If you’re looking for an affordable used vehicle, there are countless options. However, some are better bets than others.

While all used cars will need some kind of maintenance and repair, it’s best to avoid models which are known to be problematic and have expensive repair bills.

With that in mind, Consumer Reports compiled a list of vehicles which are most likely to need an engine rebuild or replacement. While the publication notes major problems are generally rare, they can happen and this can leave owners on the hook for thousands of dollars in repairs.

To find the models which were most likely to need engine work, they analyzed data from their annual surveys to determine those with the “most severe problems, as determined by frequency and cost.” 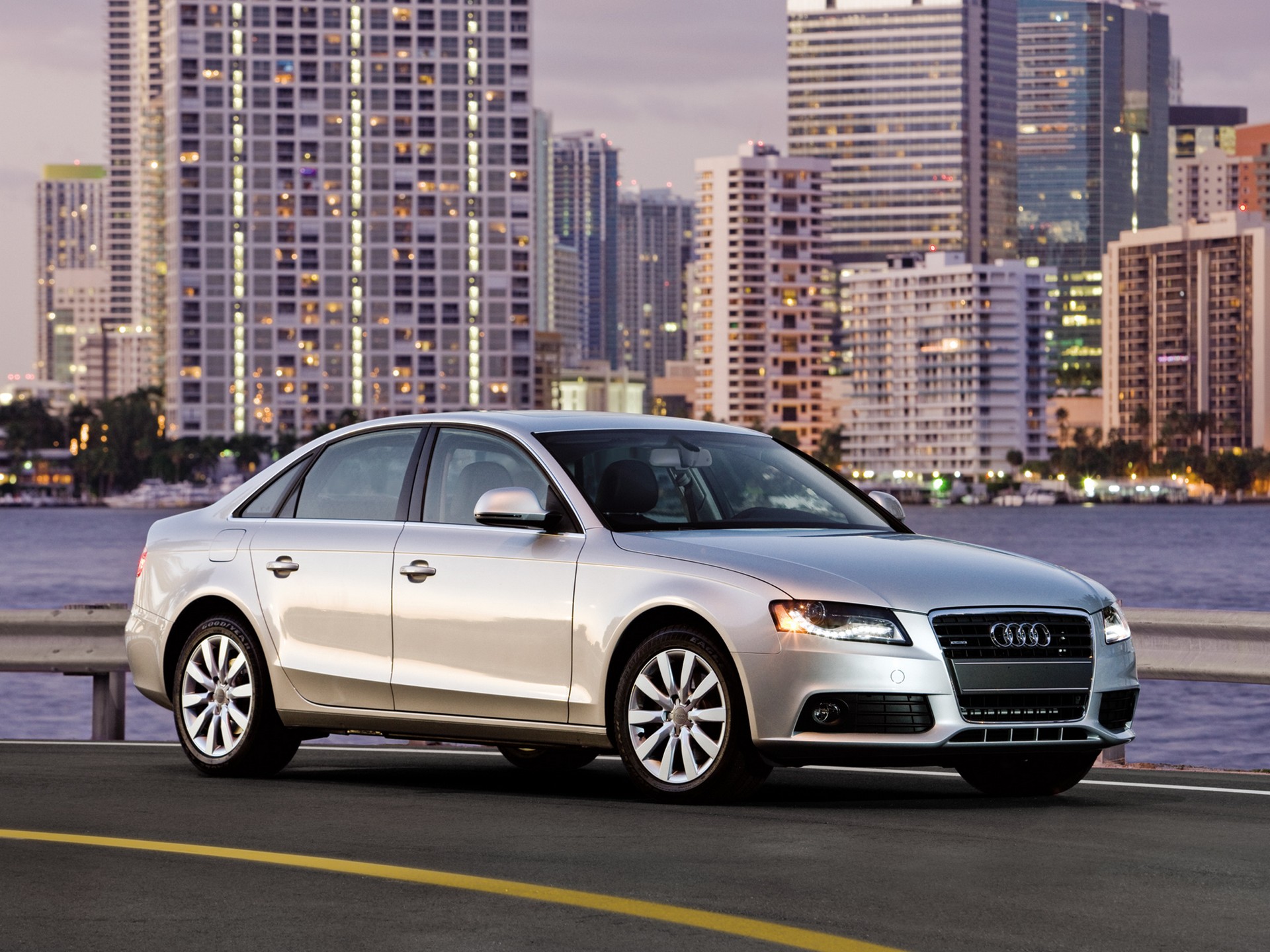 Coming in at number two was the 2008 Ford F-350 with the 6.4-liter Power Stroke diesel engine. The heavy duty truck can see engine problems occur after as little as 65,000 miles (104,607 km). Unfortunately for shoppers, Consumer Reports says there aren’t any good alternatives.

Moving down the list is the retro-inspired 2001 Chrysler PT Cruiser. Its 2.4-liter four-cylinder engnie can experience issues at around 102,500 miles (164,958 km), so the publication suggests shoppers get a slightly newer Toyota Matrix instead. Of course, you could probably also get a Pontiac Vibe as it was pretty much the same as the Matrix. 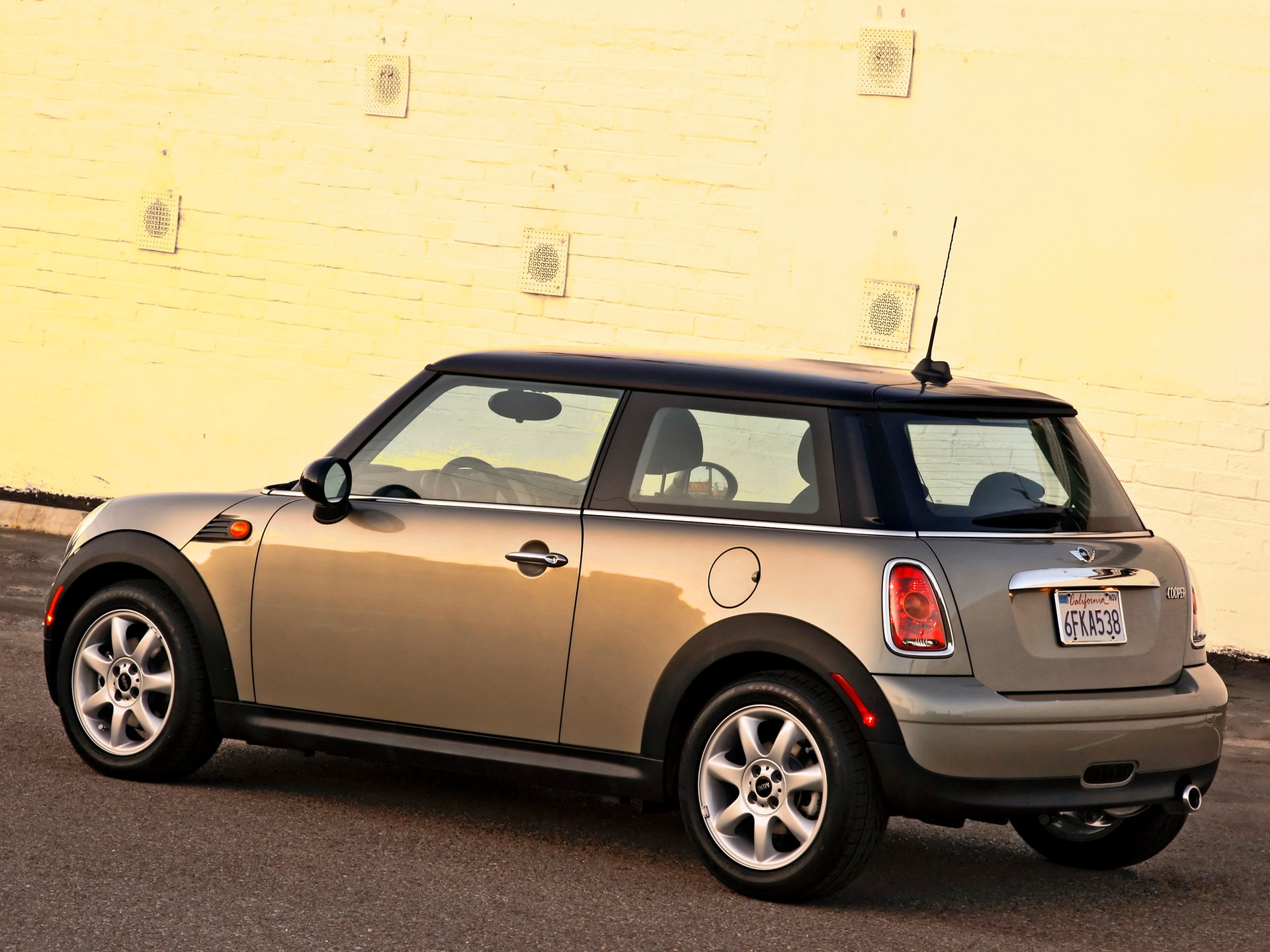 The fourth most likely vehicle(s) to need engine work was the 2008-2009 MINI Cooper and Clubman. Shoppers are steered towards the Mazda3 as the MINIs can develop engine problems around 122,000 miles (196,340 km).

Rounding out the top five was the 2010 Chevrolet Equinox and GMC Terrain. While the publication doesn’t specify which engine was problematic, it says issues can occur with as little as 84,500 miles (135,990 km). Instead, buyers might want to consider the Honda CR-V or Toyota RAV4.

Finishing out the top ten are the 2006 Jeep Wrangler four-cylinder, 2010 Cadillac SRX, 2003 Acura MDX, 2006 Buick Lucerne and 2010 GMC Acadia. You can see when issues typically arise and what the alternatives are by checking out Consumer Reports’ article here.