Twenty-five years ago Opel unveiled the Maxx Concept, which was a proposal for a city car of the future built on a modular platform.

It’s important to note that this happened at the 1995 Geneva Motor Show, more than three years before Smart unveiled its the Fortwo. In fairness, Daimler and Swatch had already unveiled their Micro Compact Car show cars one year earlier. With that in mind, let’s see what was so special about the tiny Opel study.

Designed by Danny Larsen and Frank Leopold, the Maxx was way ahead of its time. Measuring just 2,975 mm (117.1 in) in length and 1,575 mm (62 in) in width and height, the two-door Maxx had unusual proportions. In one of the press shots, the Maxx is shown parked in a perpendicular position to the curb – coincidentally or not, that became one of the Smart Fortwo’s USPs three years later.

Well Ahead Of Its Time: Can You Believe This Design Is 25 Years Old? 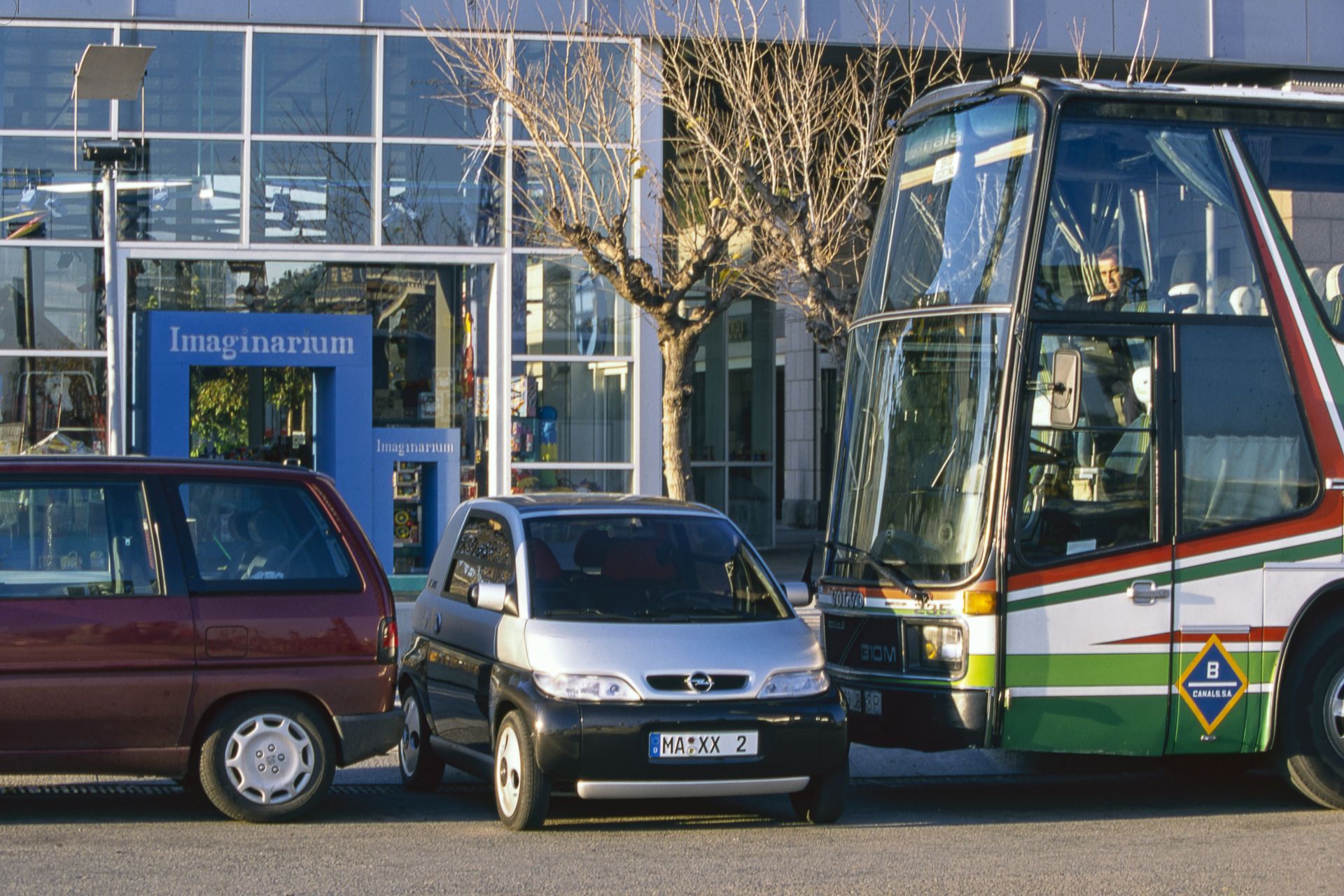 Despite its tiny footprint, the Opel Maxx offered a surprising amount of space: in two-seat configuration, it featured a cargo area about the same size as that of an Astra estate. A rear bench seat would provide accommodation for four – with no room left for luggage, though.

Mind you, the Opel Maxx had a lot more going for it than just the packaging. Instead of steel panels, the bodywork was made of extruded aluminum, making it easy for the factory to produce sections of various shapes and sizes. The sections were welded together to form a partly exposed cage, which was included in the exterior and interior designs – you must have seen that on at least one other micro car since then.

More importantly, the extruded aluminum cage formed the basis for modular design, something we take for granted in 2020. The modular construction was the key to the Maxx concept and a forerunner of modern flexible vehicle platforms. 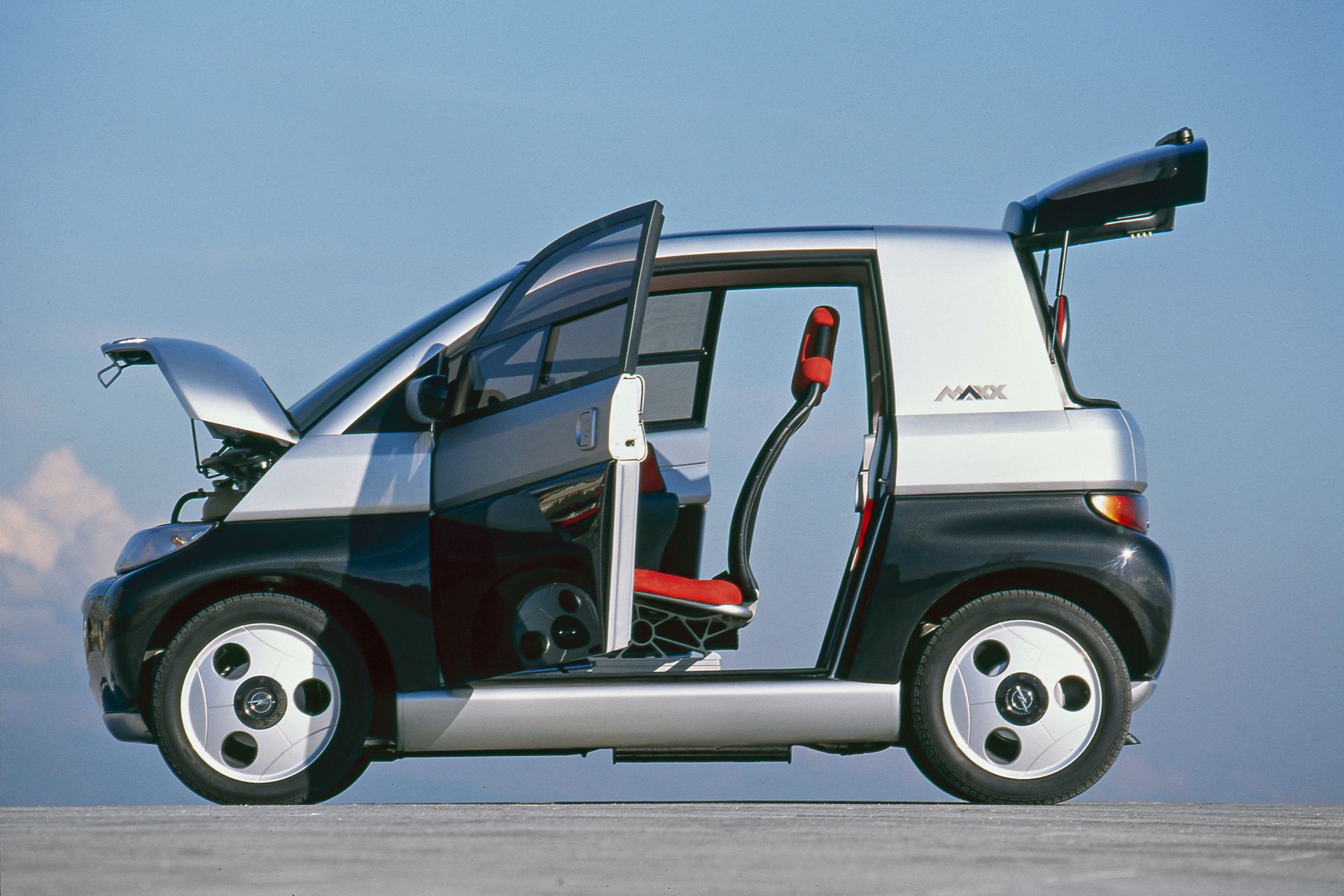 Thanks to this, various Opel Maxx body styles were possible on the same platform, including a convertible, a pick-up, an off-roader, a van or a kind of taxi. It wasn’t an all-in-one concept, though: the customer would decide what bodywork they wanted upon ordering the vehicle. Still, customers could change the exterior appearance and interior equipment even after taking delivery of the vehicle.

With such a small and light vehicle, as it tipped the scales at only around 650 kg / 1,433 lbs, safety was taken very seriously. In addition to the aluminum structure which enclosed the rear end and provided a deformable structure at the front, the Maxx featured a driver airbag and anti-lock braking (ABS). It also featured a McPherson strut front suspension and a fuel tank placed between the rear wheels for optimum safety.

A major difference between the Opel Maxx and the Smart Fortwo that followed is the former featured a front-mounted engine and front-wheel drive as opposed to the latter’s rear engined, rear-wheel drive layout. Speaking of the engine, it’s the only thing from the Opel Maxx that made it to production.

Sadly, The 1.0L Three-Cylinder Petrol Engine Is All That’s Left From The Opel Maxx 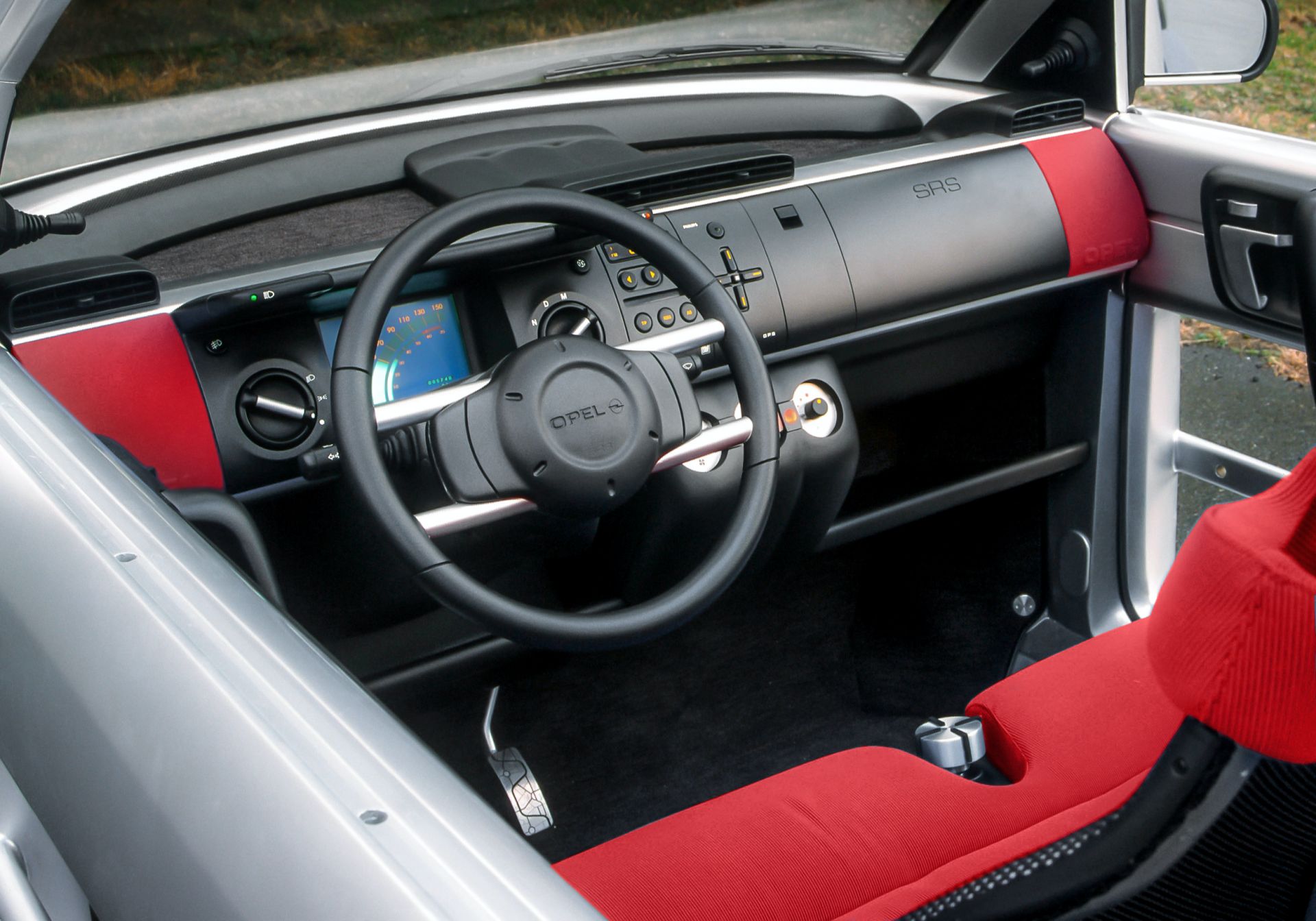 Before ending, we must address the elephant in the room; namely, why the Maxx did not make it into production. The main reason was that the aluminum space-frame and sophisticated technology made it expensive to build. Nevertheless, lack of vision by Opel’s then parent company, General Motors, should not be ruled out either.