If you find yourself among those who don’t require an extra set of doors but you still want a premium badge to go with your somewhat compact sports coupe, then your choices are limited exclusively to offerings from BMW, Mercedes, Audi, Lexus and Infiniti.

In turn, this means that BMW’s brand new G22 4-Series Coupe only needs to worry about four other cars. Fortunately for customers, they’re all pretty good.

We’re going to start this “debate” with the Bimmer, since it’s the newest model here and arguably the most controversial, given its edgy appearance. 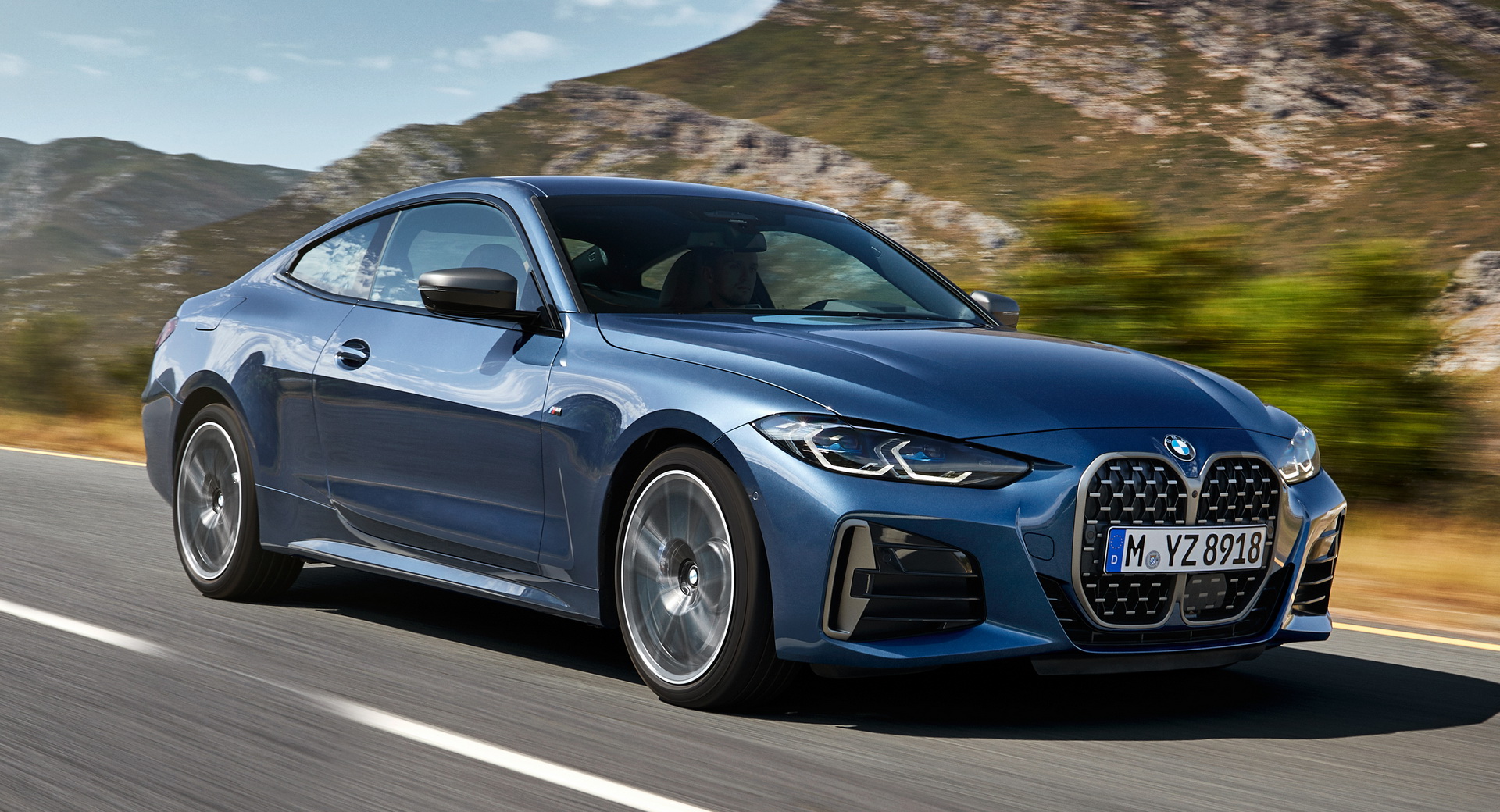 The new 4-Series Coupe can be described as a shrunken 8-Series with a really overgrown grille. The 8-Series comparison is by no means a negative, given how stylish the former looks. However, we’re not sure the new 4 Coupe is really making the best of BMW’s latest design language, at least not to the extent of the 8 Coupe. 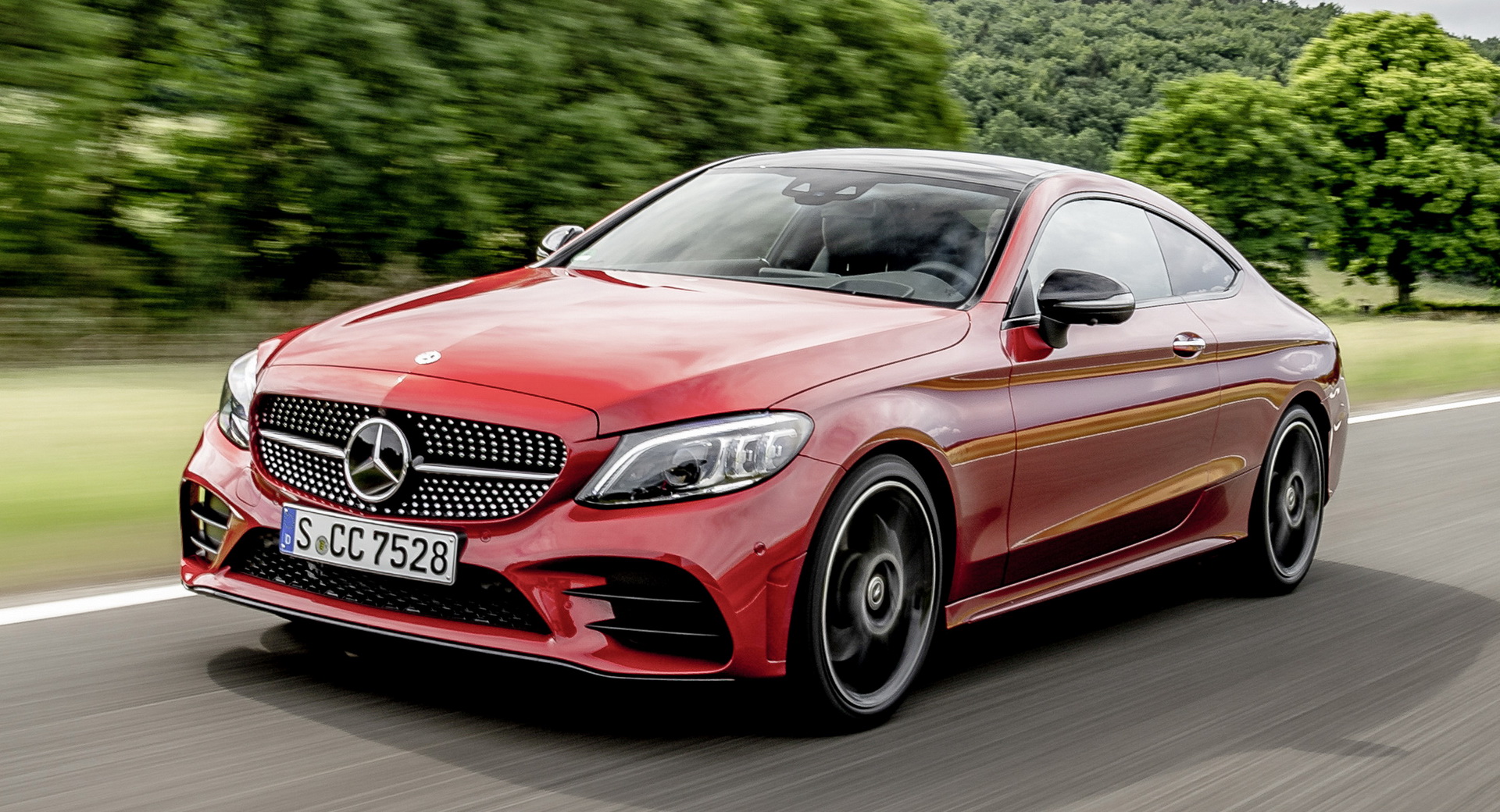 Since the all-new BMW M4 isn’t ready to play yet, we won’t talk about the flagship Mercedes-AMG C 63 and C 63 S Coupe models, yet the Mercedes-AMG C 43 Coupe is fair game, especially since it’s a direct rival to the M440i.

It’s about as quick as the BMW (do you really care about 0.2 second differences in non-supercars?) and it’s priced from $58,500, so it’s a bit cheaper too.

The entry-level Audi A5 Coupe 45 TFSI will set you back $43k and comes with a 248 HP / 273 lb-ft turbocharged 2.0-liter TFSI engine, a 7-speed dual clutch automatic and quattro all-wheel drive as standard, which you might call an advantage over its more expensive rivals that only come with rear-wheel drive in base spec. 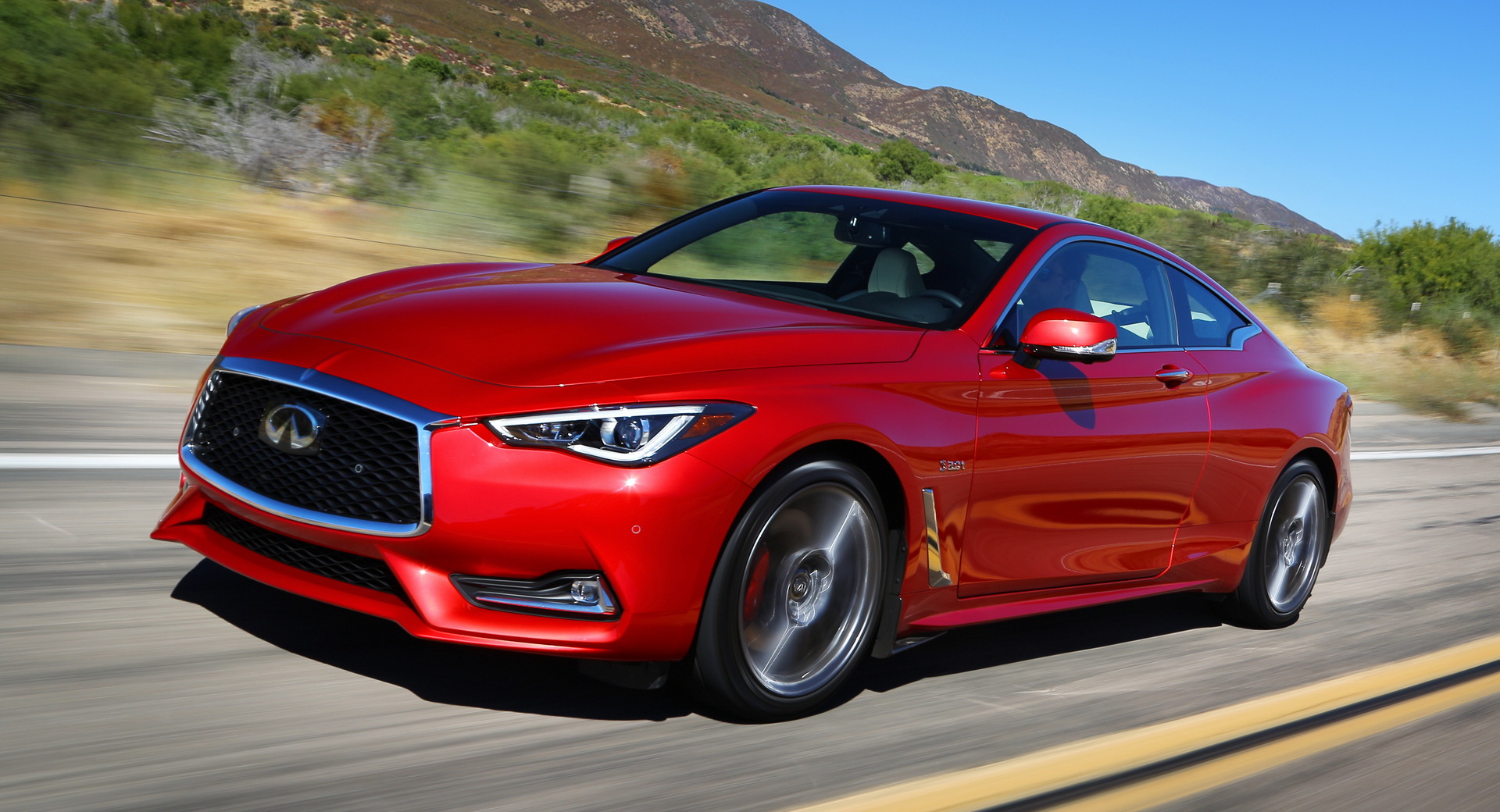 What you might find lacking in the Infiniti is the latest in on-board tech for this segment, which is what you get if you opt for the all-new 4-Series Coupe.

These are all good cars, but that’s not to say you can’t go wrong by opting for a bland spec or making some kind of compromise when it comes to convenience features or performance.

We’d definitely suggest test driving all of them if you’re in the market for a premium sports coupe, and making the most informed decision you can.

So, if it was your money, which of those five would you choose and why?