If you want your Audi to feature a really special exterior color, then ask for the Audi Exclusive treatment and you’re all set. However, some of the carmaker’s regular colors can stand out too.

This, for example, is called District Green, and it is on display here on a European-spec 2020 Audi A5 Sportback. It’s sort of like an Army Green, and manages to catch the eye despite being relatively understated.

While it’s not part of the Audi Exclusive palette, it’s still an optional extra. So if you want your Audi to look like this, it will cost you an extra $595, in the U.S. at least.

This particular car however was photographed in a showroom in Denmark, where the A5 Sportback is priced from 509,387 kr ($77,640) – yes, considerably more than its U.S. starting price of $42,900 for the 45 TFSI version, which has more power than this 40 TFSI variant. 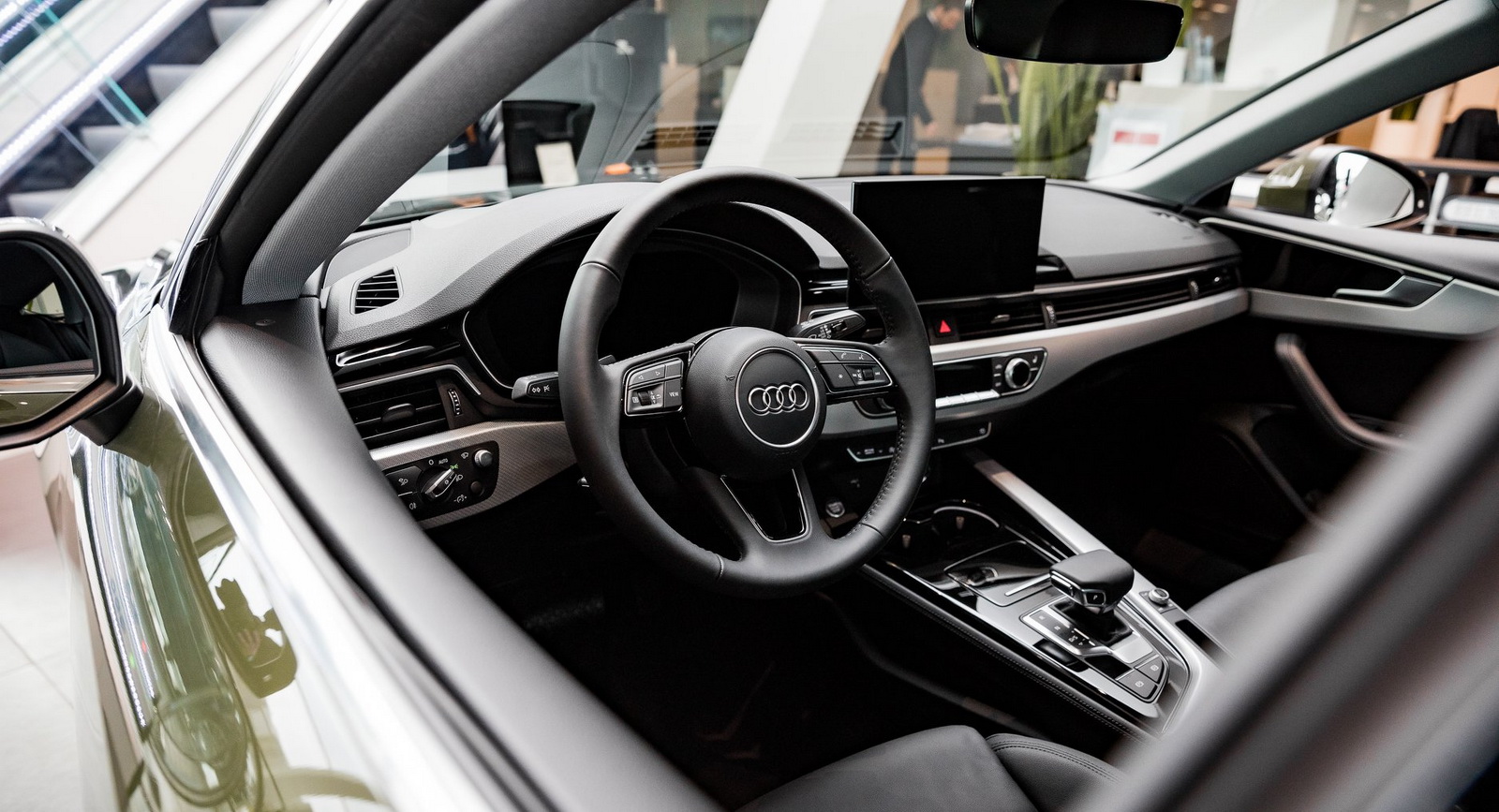 Also, we can see that it says S5 Sportback where the front license plate should be, but that was most likely a mistake. This is clearly not an S5.

As for the interior, it has a normal black leather look, no vivid colors or anything too flamboyant. In other words, it matches the outside of the car.