The 2021 Toyota C-HR and 2021 Toyota Avalon are both set to be offered in Nightshade Special Edition forms.

Few specifics about the duo are known at this stage. However, the tweaked C-HR and Avalon models will follow in the footsteps of other Nightshade Special Edition models such as the Corolla, Corolla Hatchback, Camry, Sienna, and the 4Runner. The Tundra, Tacoma, and Sequoia are also offered in Nightshade guise.

A bulletin sent to fleet customers and viewed by Cars Direct made mention of these new variants. The 2021 C-HR and Avalon models will stand out from lesser variants thanks to black trimmings across their exteriors. There will also be black wheels available, in order to complete the look.

Elsewhere, the bulletin revealed that the Avalon Nightshade Special Edition model will replace the outgoing Avalon XSE. This means buyers of the current Avalon will have two variants to opt for if they want sporty looks; the Nightshade Special Edition and the full-blown Avalon TRD model that comes outfitted with a 3.5-liter V6 engine producing 301 hp and 267 lb-ft (362 Nm) of torque. This engine is coupled to an eight-speed automatic transmission powering the front wheels.

Once the Nightshade variants of the C-HR, Avalon, Tundra, Tacoma, and Sequoia hit the market, Toyota will have no less than 10 Nightshade models in its stable. 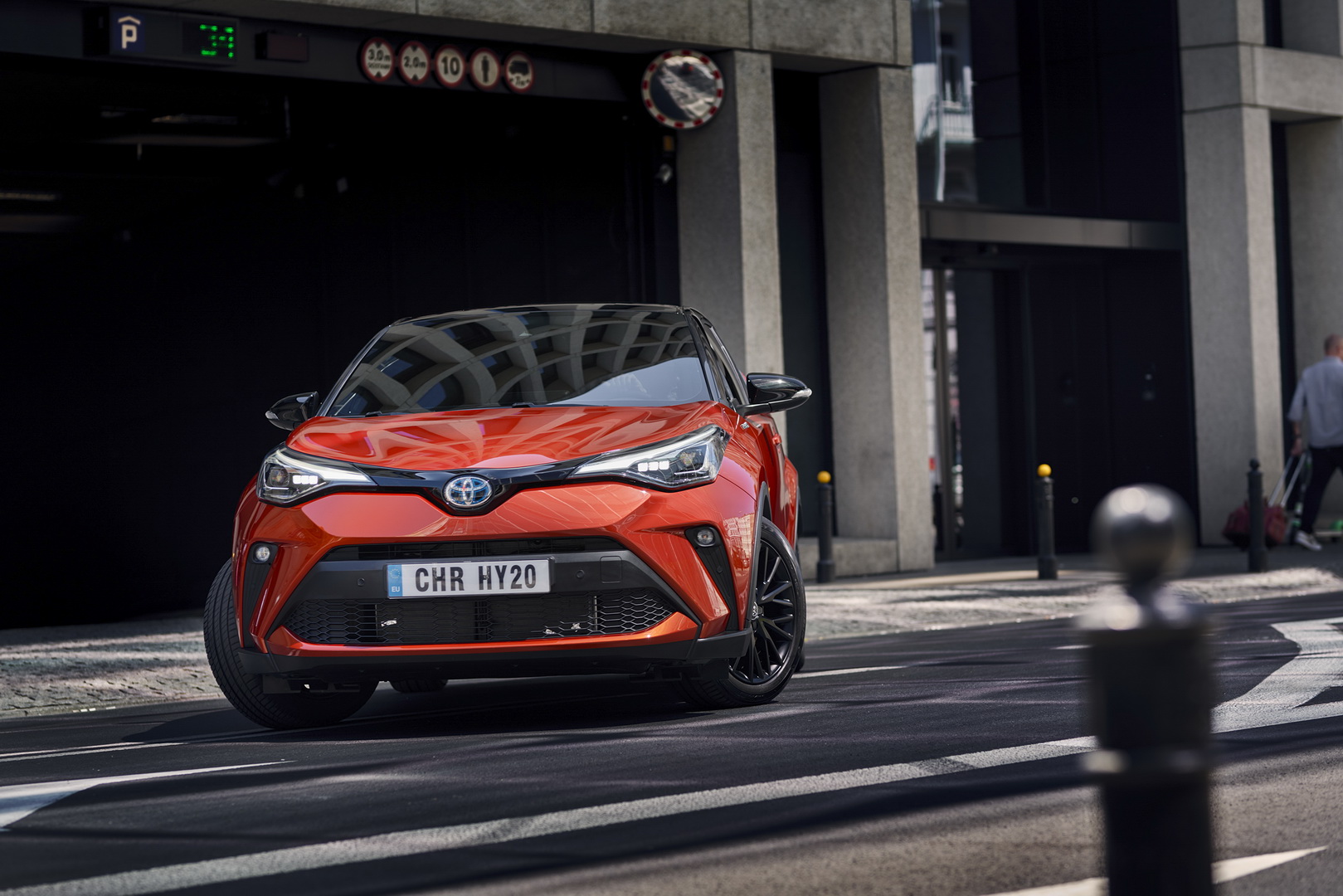