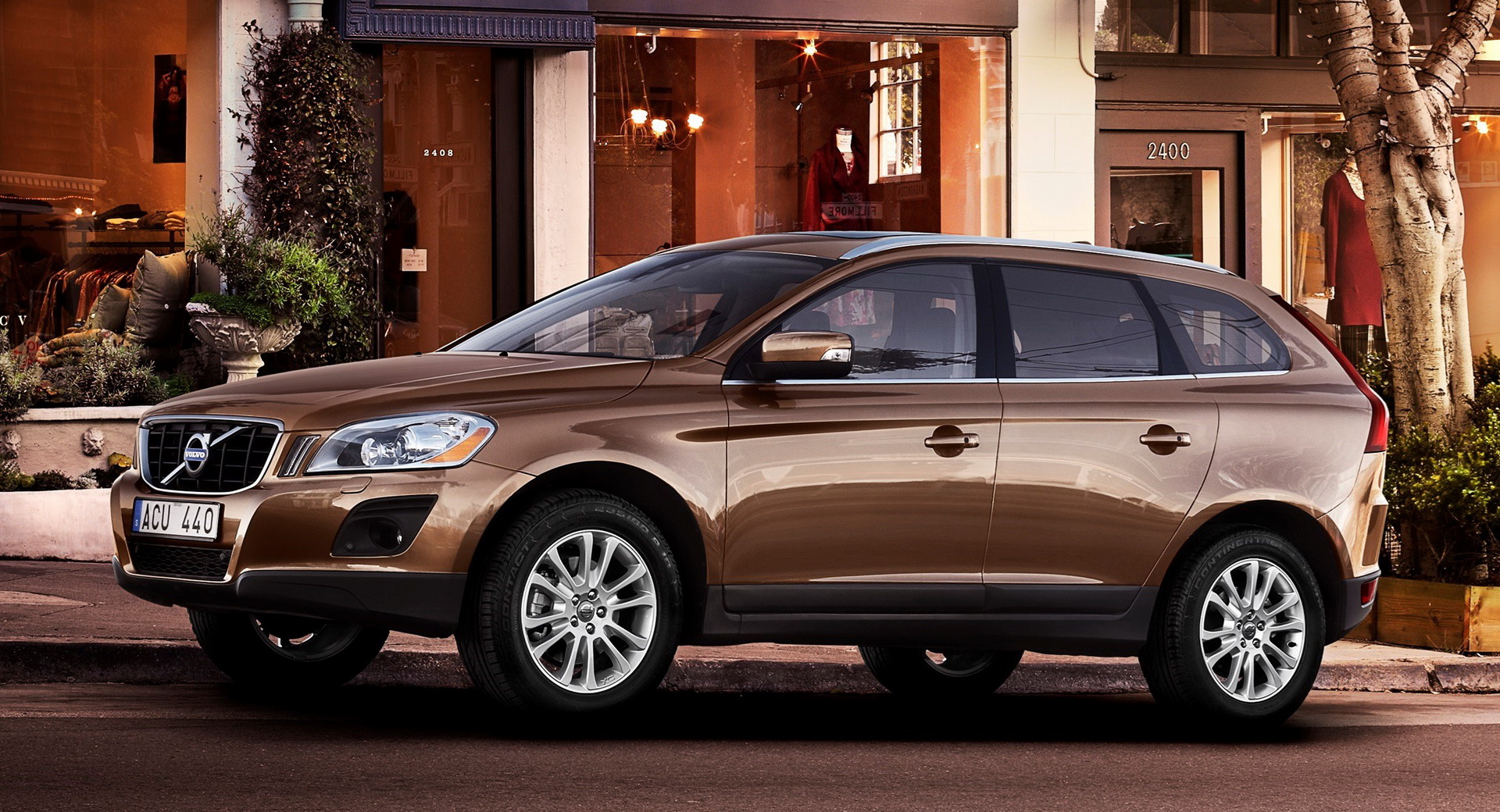 Volvo’s latest call back involves some 2.18 million vehicles globally, due to an issue with a steel cable inside the front seat belt assembly, which could wear down and reduce the belt’s ability to restrain occupants.

This is the single largest recall in Volvo’s 93-year history, reports Autonews Europe.

Going forward, owners of affected vehicles will be contacted via letter starting this month, when they will be asked to bring their cars to their local Volvo dealer in order to have the steel wire replaced by a fixed bracket.

“This is a robust solution, eliminating the risk for the issue to occur in the future,” said the carmaker, while also stating that there have been no reports of accidents or injuries related to this matter.

Both the original part as well as the replacement part come from Swedish supplier Autoliv.

On a related note, earlier this year Volvo was forced to recall more than 730,000 models globally after discovering that its automatic braking system might not detect all objects ahead. Over 120,000 of those units were located in the United States, built between November 9, 2018 and March 11, 2020.