A rare McLaren 620R has been seized by authorities at the Port of Manila in the Philippines.

The 620R, which is billed as the road-legal version of the McLaren 570S GT4 race car, arrived in the Philippines on July 16, 2020 and was declared as being a new Porsche Cayman. In the Philippines, the rare McLaren is valued at the equivalent of $672,080, excluding an additional $342,000 worth of duties and taxes that must be paid to import it.

Watch Also: Sit In Horror As A Ferrari 360 Spider Is Crushed In The Philippines

However, in addition to stating that the 620R was a much more affordable Porsche Cayman, the consignee declared duties and taxes of just $30,550, approximately just 10 per cent of the required fees for the car to be legally imported into the country. 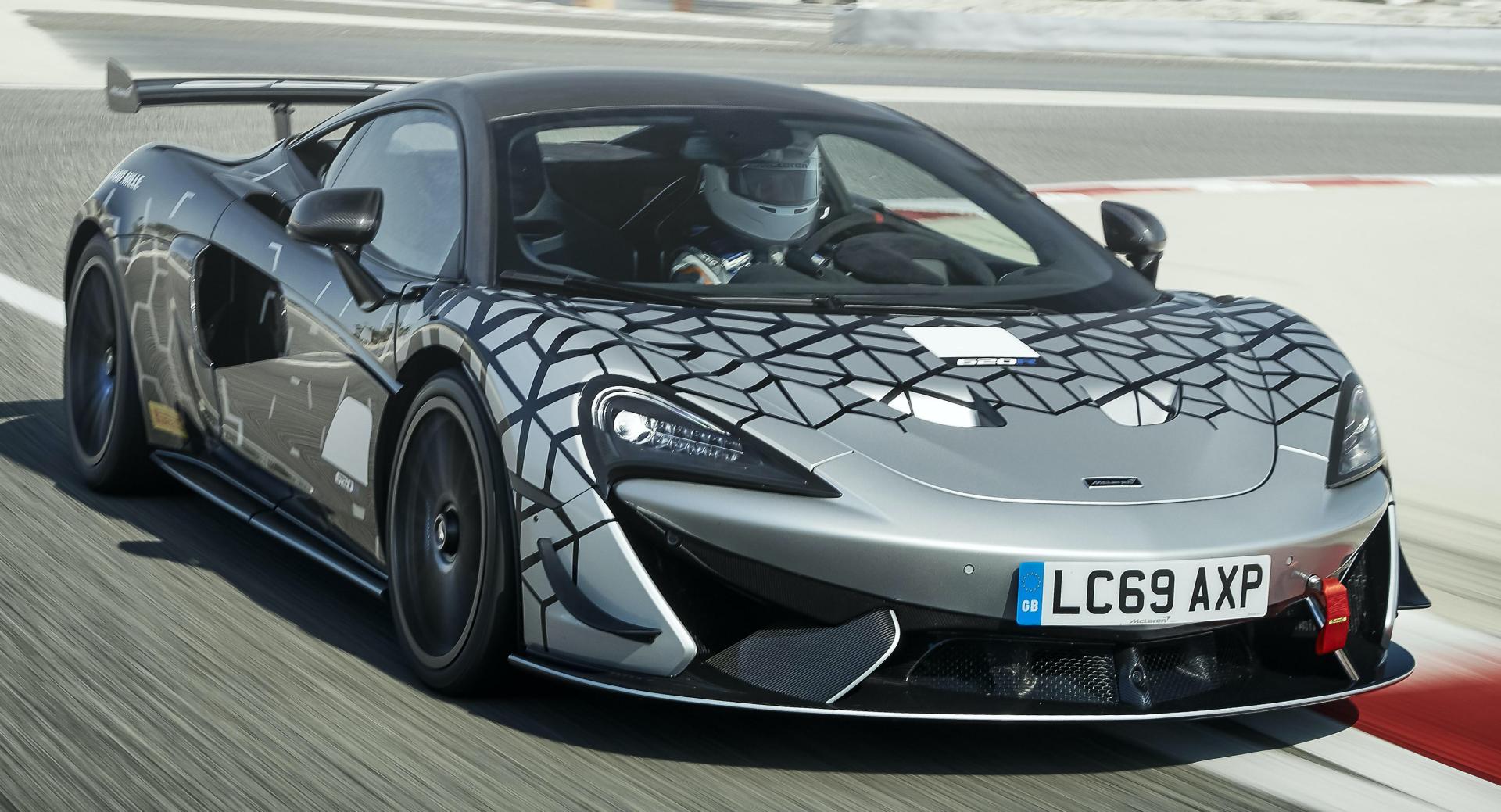 Port of Manila District Collector Michael Angelo Vargas issued a warrant for the seizure and detention of the shipment. According to the Bureau of Customers, the consignee and broker are facing possible charges for violating the Customs Modernization and Tariff Act.

It is unclear just what the future holds for this McLaren, but we have a bad feeling about it. That’s because President Rodrigo Duterte has released a lot of footage in recent years showing illegally imported cars being crushed. We’ve seen Ferraris, Lamborghinis, Corvettes, Porsches, BMWs, Jaguars, and Nissan Skylines get crushed by local authorities in a show of force, and the 620R might be added to that list.