Last month, rumors suggested BMW was going to drop the M8 Coupe and Convertible in the United States.

That has now come to pass as the automaker has officially confirmed the models are going away.

BMW was coy on specifics, but said the “M8 Coupe and Convertible will not be imported for MY21, only the M8 GC [Gran Coupe].” When reached for comment, the company told us this only applies to 2021 models so they’ll be back in 2022. 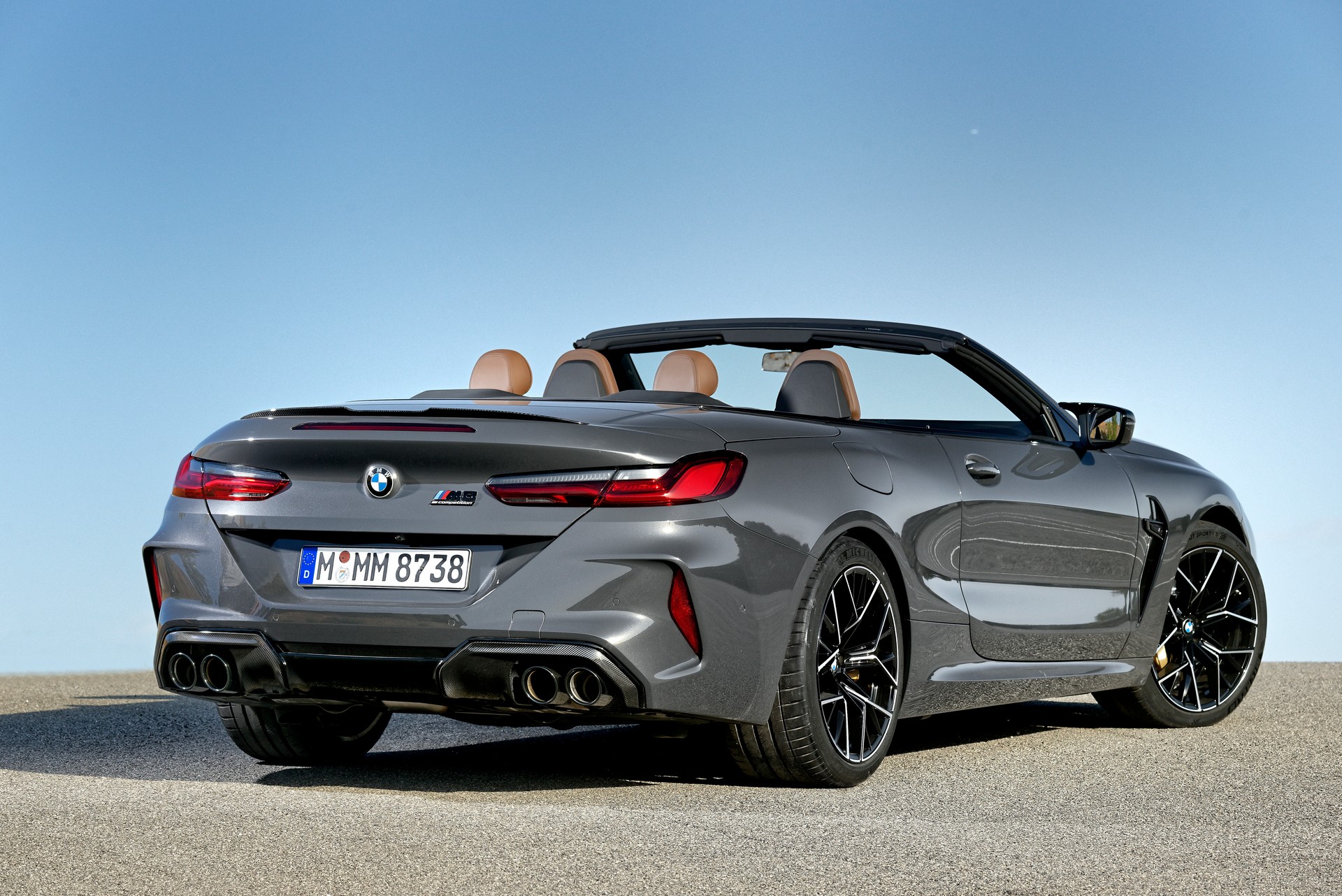 BMW didn’t say why the cars are going on hiatus, but reports have suggested the company is sitting on a stockpile of unsold M8s.  A quick search reveals over 500 models at dealerships, but at least a few of them are miscategorized M8 Gran Coupes.

This seems to suggest the M8 Coupe and Convertible haven’t been warmly received by buyers. The pandemic likely plays a role in this, but we wouldn’t be surprised if their hefty price tags – which start at $133,000 for the coupe and $142,500 for the convertible – are also a factor. 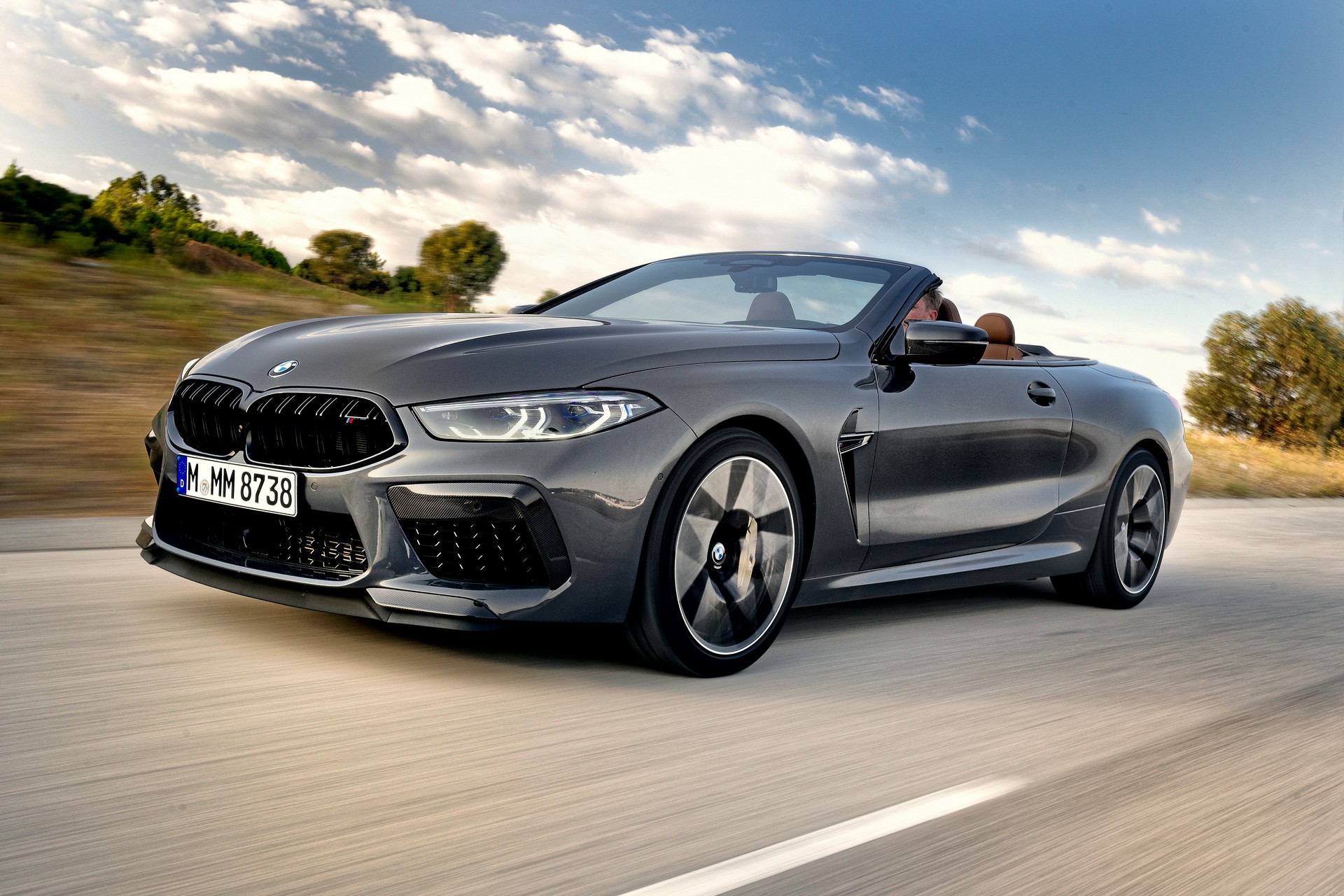 Besides announcing the changes to the M8 lineup, BMW revealed a handful of other updates for 2021.

Starting with the 2-Series Coupe and Convertible, prices rise between $550 and $750. To make up for that, the cars come with additional standard equipment including Apple CarPlay, Advanced Real-Time Traffic Information and SiriusXM.

The Convenience, Premium and M Sport packages are also a bit cheaper. Other updates include the elimination of the Luxury Line and Track Handling packages for the 230i and 230i xDrive.

Moving on, the 228i xDrive Gran Coupe gets a slight price increase of $200 and starts at $37,700. It now comes standard with Live Cockpit Professional, SiriusXM Satellite radio, Android Auto and Connected Package Pro. 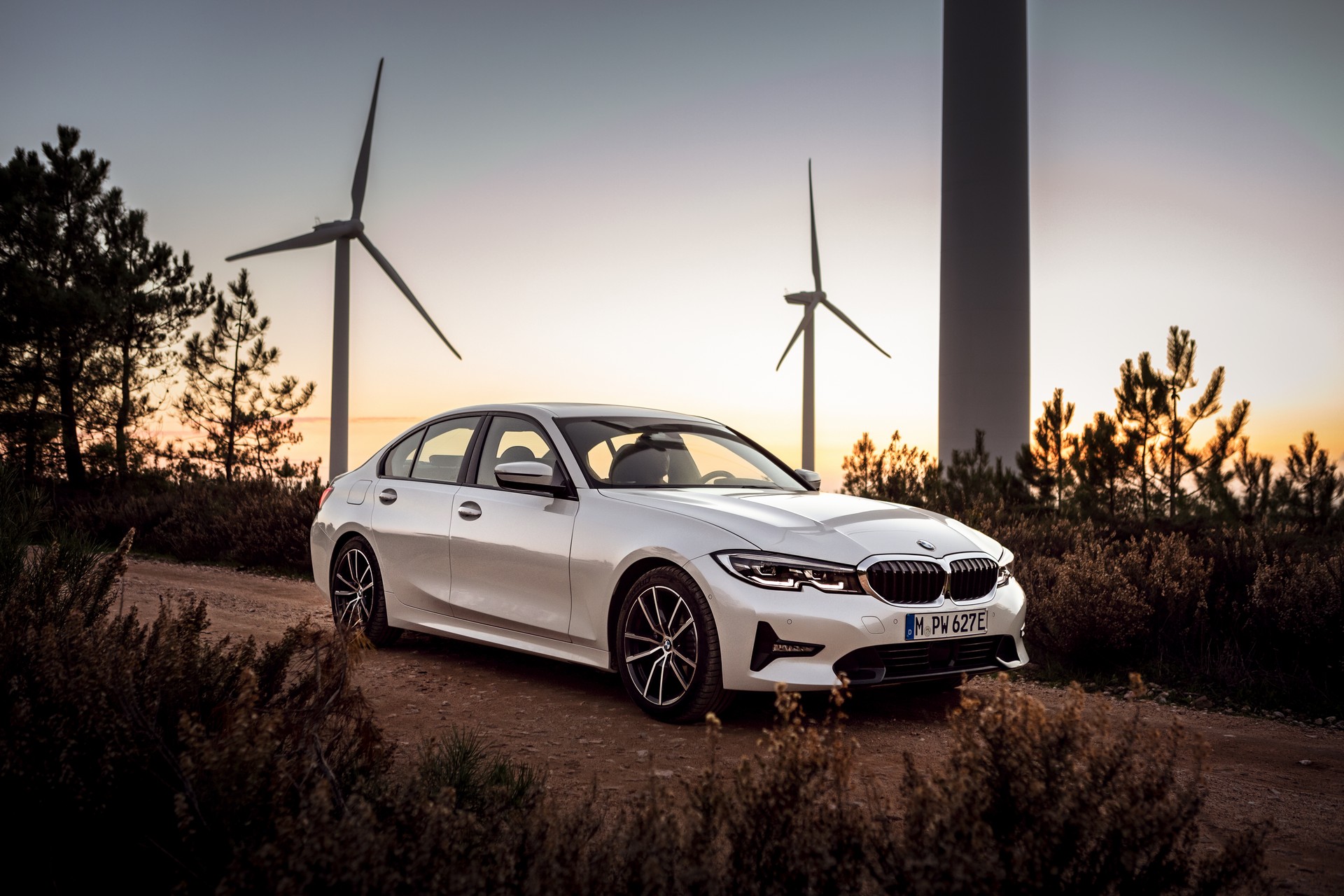 The 4-Series Coupe is all-new for 2021, while the 5-Series receives a facelift.  We’ve already covered both, but the 530e and 530e xDrive are more powerful their than their predecessors and now cost an additional $3,300. 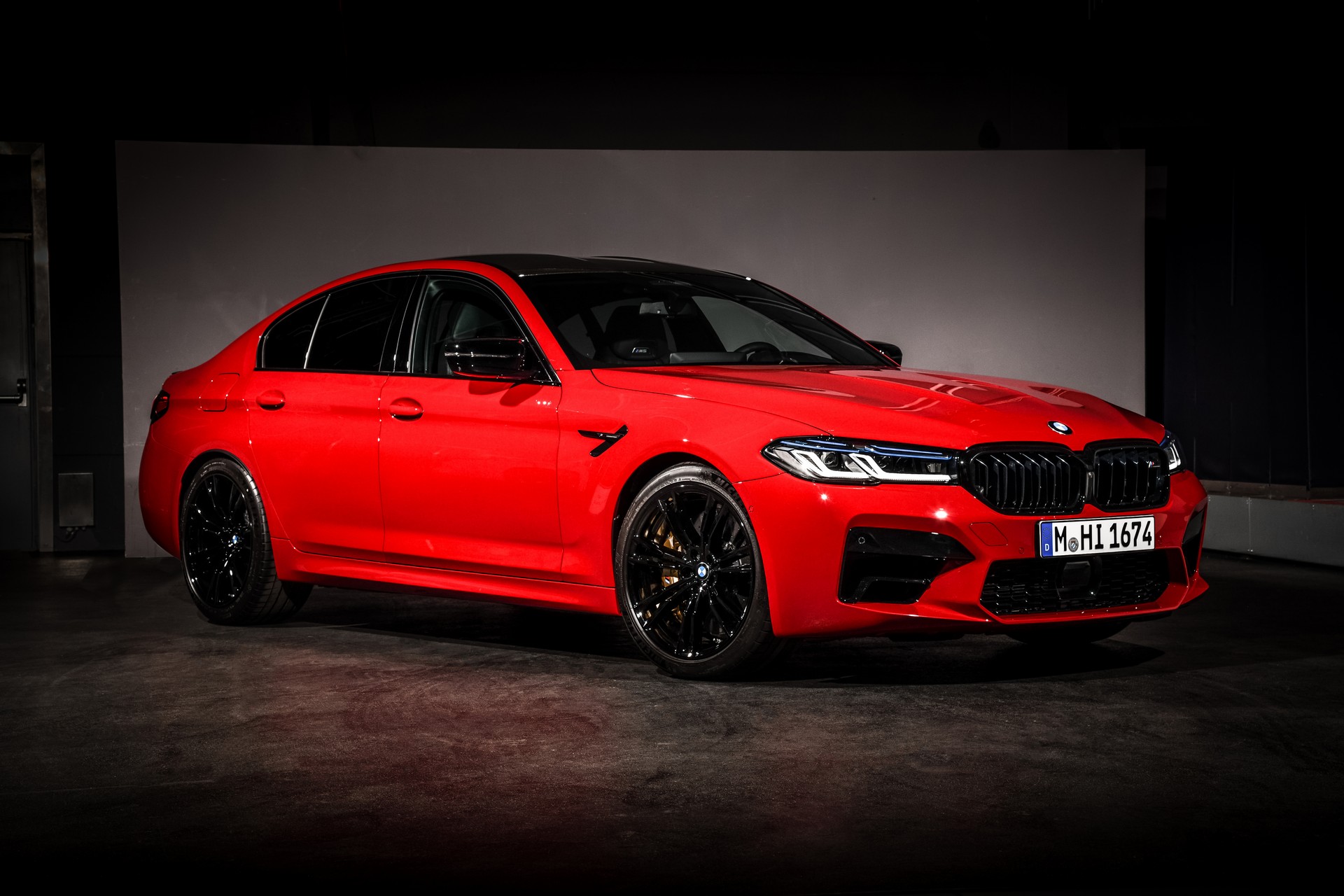 The 2021 M5 sports updated looks, a larger 12.3-inch infotainment system and a higher base price of $103,500. BMW has also axed the M5 Competition and replaced it with a new Competition package.

Changes to the 7-Series are minor, but include the elimination of the in-dash CD player. The luxury sedan also gains a drive recorder as well as newly standard heated front seats, heated armrests and a heated steering wheel.

Other updates include new exterior colors, streamlined trim and upholstery options as well as less standalone equipment. Prices climb between $100 and $400. 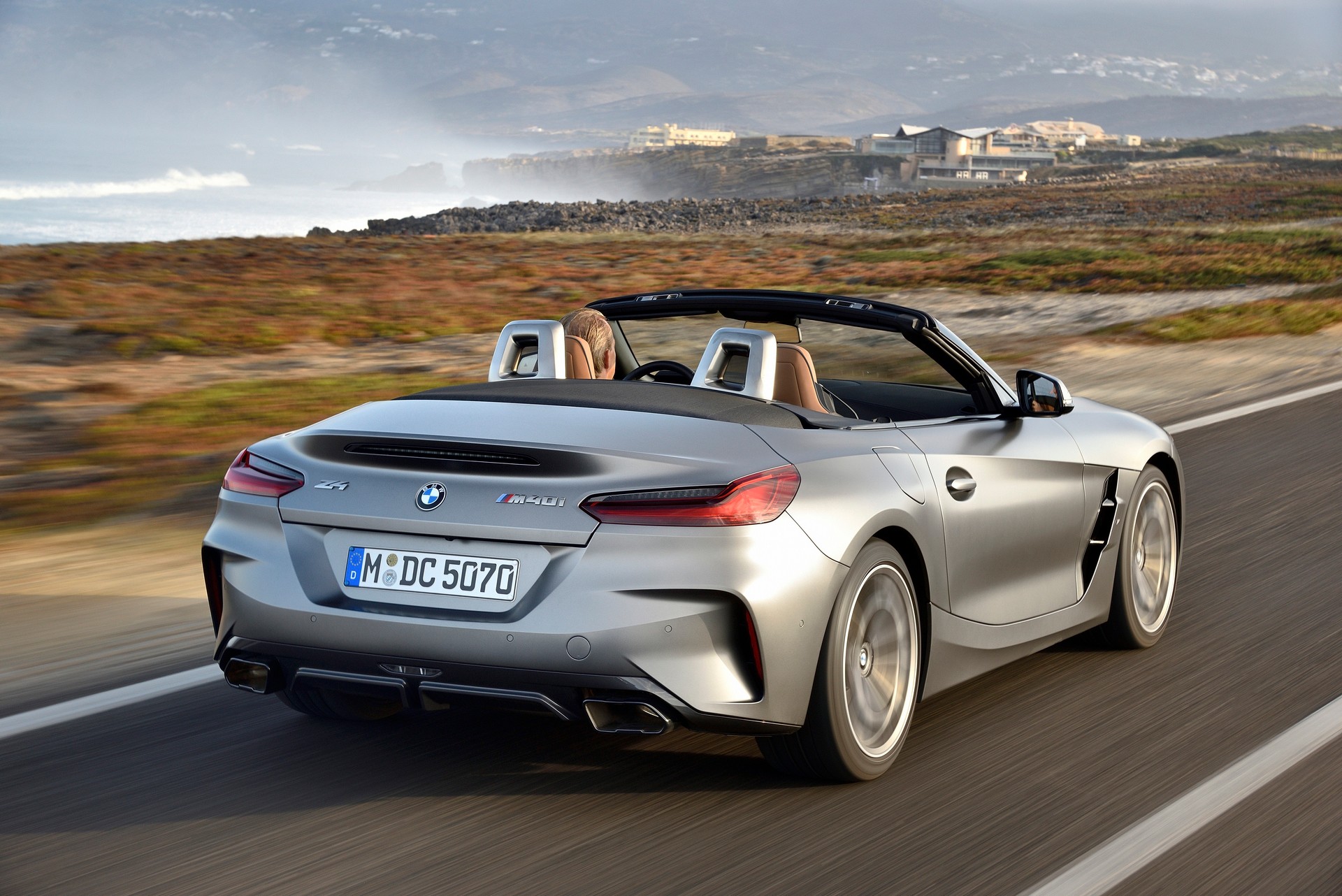 The entry-level Z4 sDrive30i gets a $200 price increase and now begins at $49,700. There’s little else to say about the model as the hardtop convertible gets Android Auto, SiriusXM with 360L and updated packages.

The i8 is unsurprisingly gone as the model went out of production in June. However, it is interesting that BMW said information about the 2021 i3 will be released later this year. That could suggest updates are on the horizon.

On the crossover side of things, there isn’t much to report as the X1 and X2 cost $200 more and now come equipped with SiriusXM. Likewise, X3 prices climb up to $1,050 thanks to additional equipment such as Android Auto, Active Driving Assistant and SiriusXM with 360L. Changes to the X4 are similar, but prices only jump up to $700. 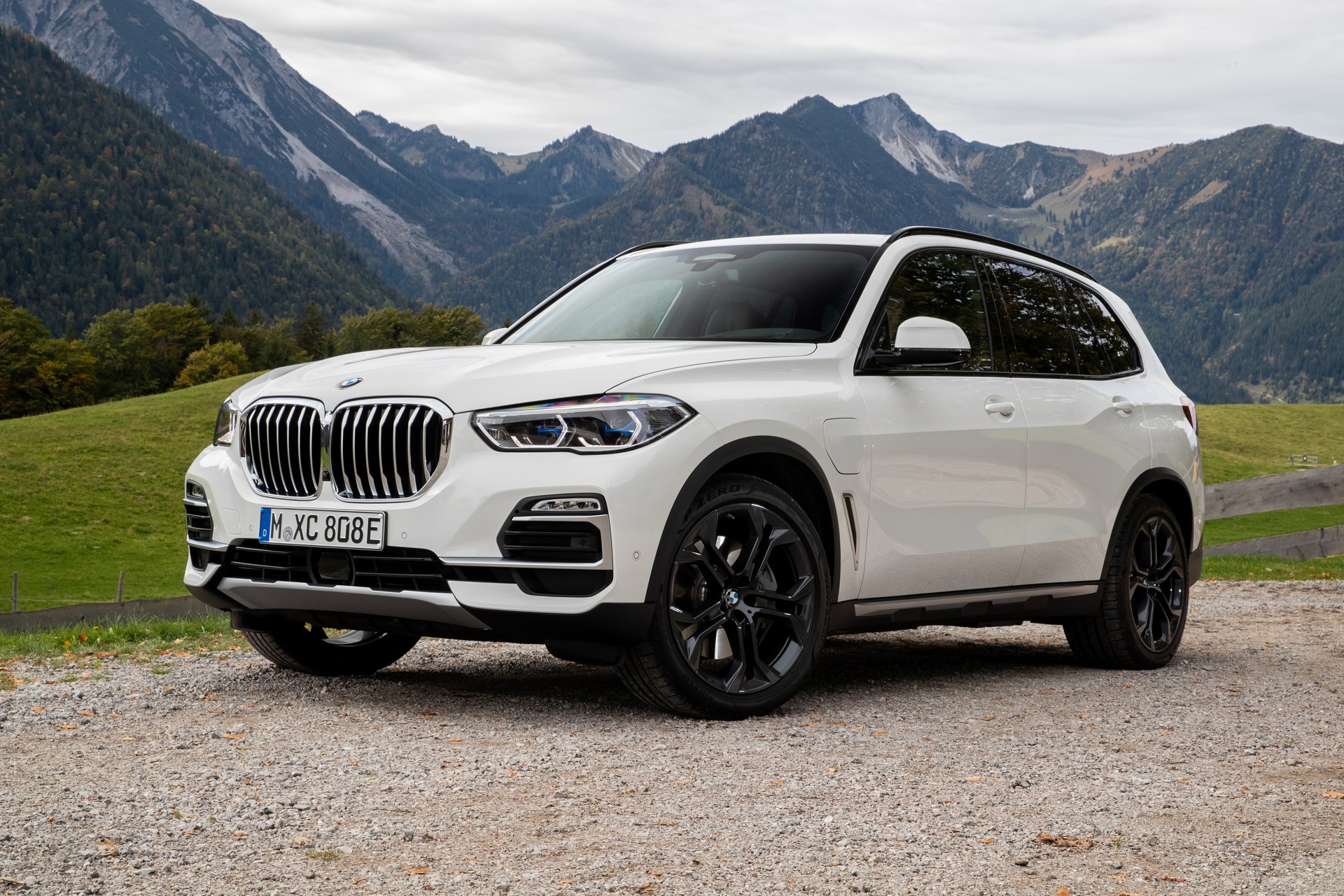 Lastly, the X6 gains additional equipment and a price tag that climbs between $600 and $750. The X5 M and X6 M largely carryover, while the X7 drops the xDrive50i variant and gets a price increase of up to $1,000. 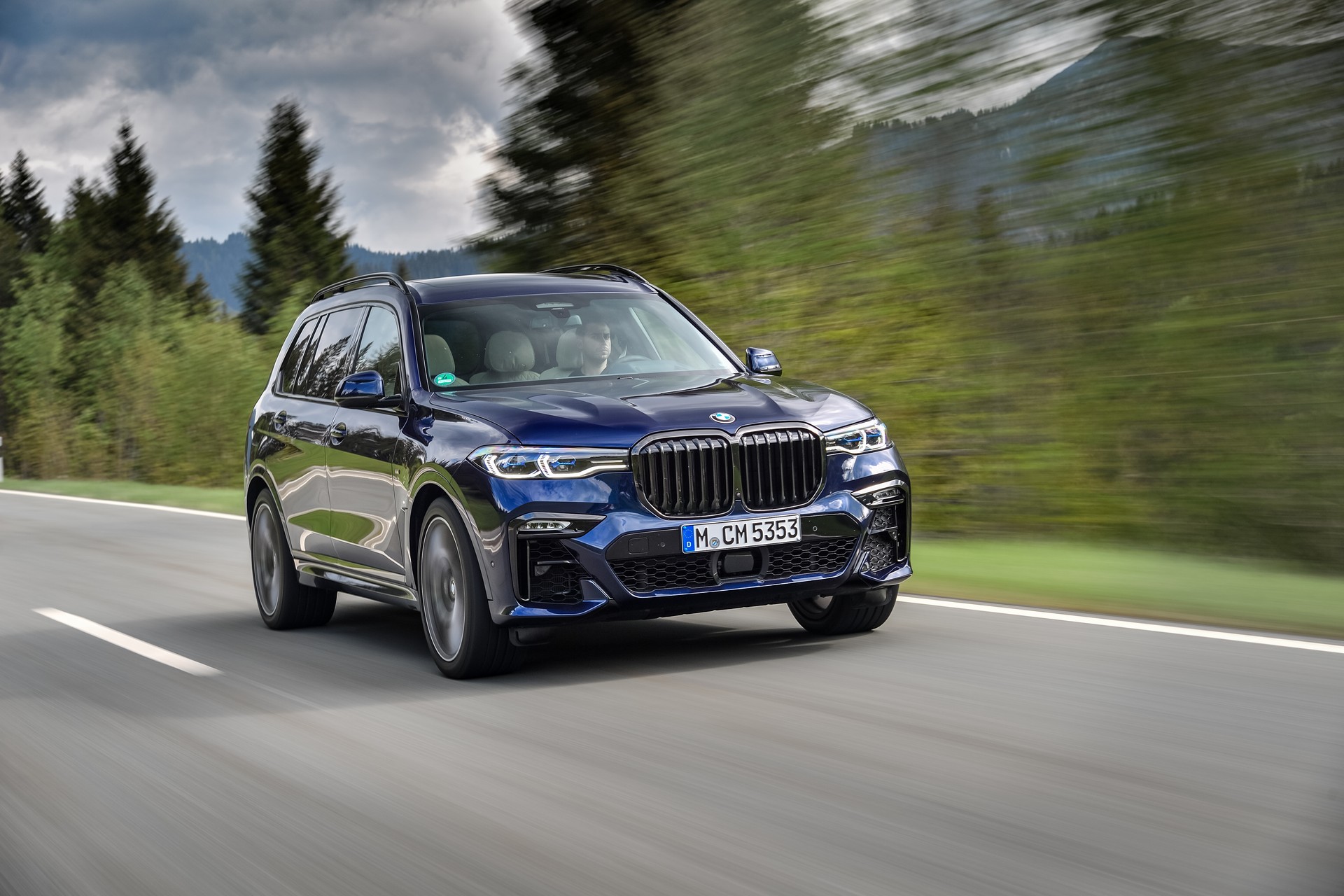