Honda has issued a recall for certain units of the Odyssey, Passport and Pilot, in four safety campaigns that cover approximately 608,000 vehicles.

The 2018-2020 Odyssey, 2019-2020 Passport and 2019-2021 Pilot are included in the first recall, which concerns a software glitch that prevents the speedometer from functioning properly. The automaker will update the software free of charge, thus removing the crash risk due to drivers not knowing if they have exceeded safe (and legal) speeds.

Another recall was announced for the 2019-2020 Odyssey, 2019-2020 Passport and 2019-2021 Pilot, as the software that controls the display of the rearview camera image needs to updated to prevent malfunctions, including delayed picture or total failure when the reverse gear is selected. This glitch poses a high safety risk, as a delayed or absent rearview display could increase the risk of a crash. 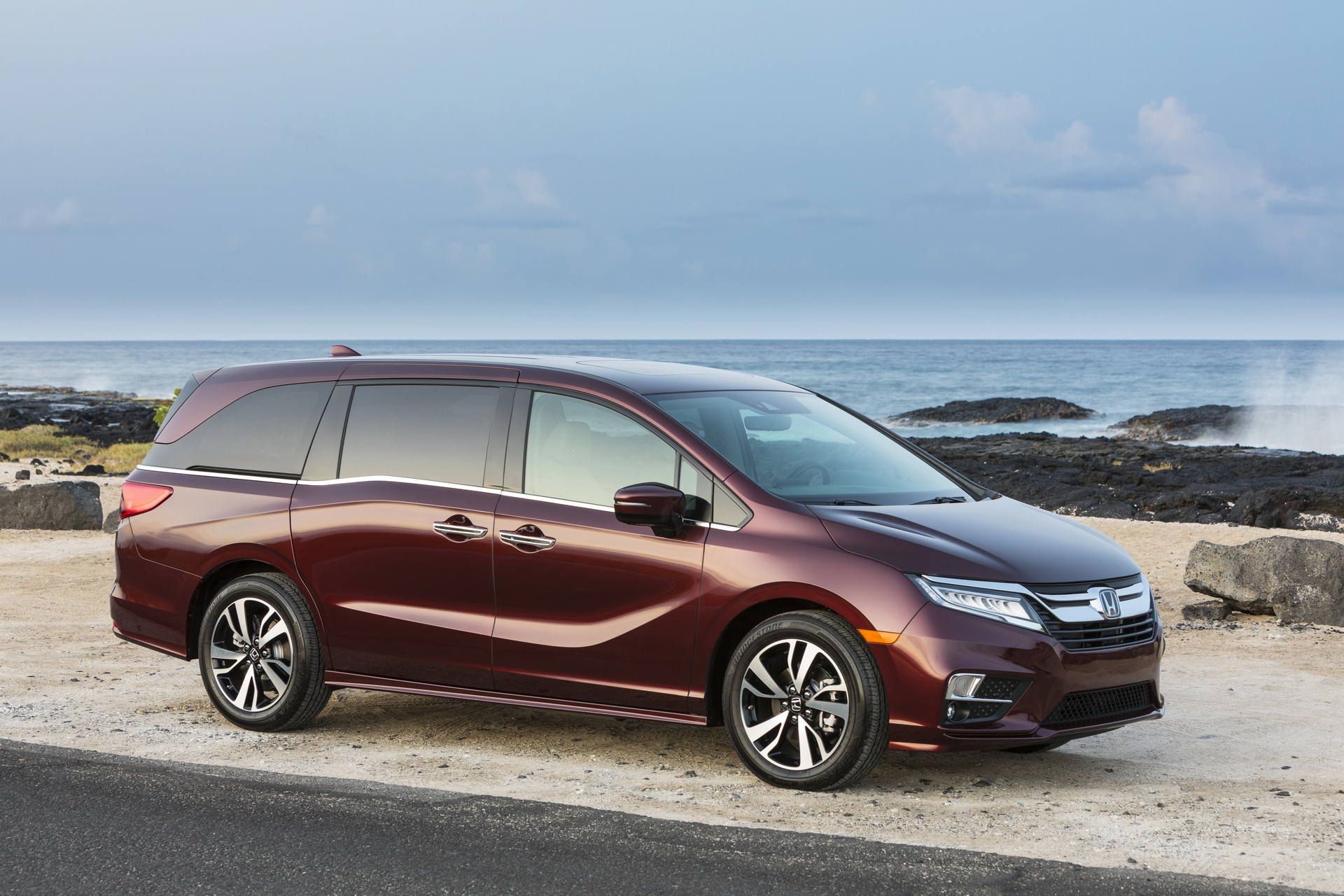 Moreover, the rearview camera assembly in certain 2019-2020 Odyssey minivans could have certain issues which might distort the image or prevent the display when the reverse is selected, so they have been included in another recall that will see the whole assembly replaced.

The final recall is for the 2018-2020 Odyssey over the possible unlatching of the sliding doors due to the water that could enter the outer handles and drip onto the cables connected to the latch mechanism, forming ice on the cable in freezing temperatures. In order to fix the issue, technicians will install updated outer handle cables in the vehicles.

All work will be carried out free of charge and owners should be notified starting late next month.