Peugeot is currently one of the hottest carmakers in Europe, hot on the heels of VW in multiple segments when it comes to sales as well as media accolades.

Of course, an updated 7-year old car (came out in September 2013) isn’t going to cut it when your rivals are the brand new Volkswagen Golf, the recently unveiled all-new Skoda Octavia or the still relatively new Ford Focus. Thankfully, Peugeot has already begun the public testing phase for the next-gen 308 and here’s the first-ever prototype spotted in the wild.

Despite the heavy camouflage, we can tell that the new model’s front fascia features familiar LED fangs, like you’d see on the 2008 or the updated 3008/5008 pairing. Meanwhile, the overall shape of the car appears to be on the sporty side, especially with that high shoulder line. 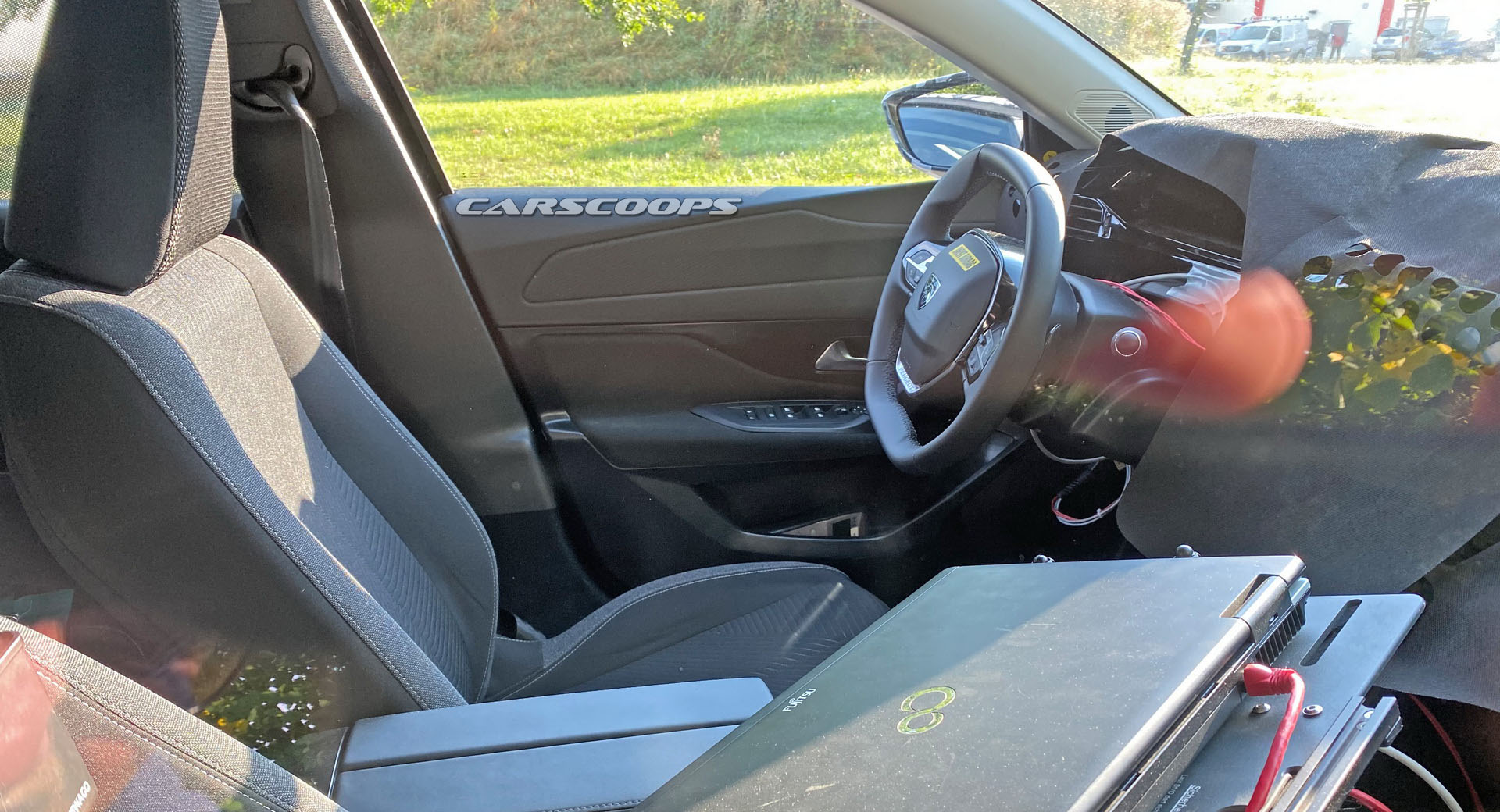 We also got a peek inside the new 308, which comes with a stylish dual-split armrest design and a tiny steering wheel. The latter is a must for this i-Cockpit dashboard design, which clearly isn’t going anywhere. As for the infotainment display, we can only assume that it’s going to be bigger than the one in the current model.

In terms of power units, the next-gen Peugeot 308 should boast a wide range of gasoline and diesel options, as well as a reported plug-in hybrid hot hatch variant that could pack over 300 HP. Naturally, we can’t rule out an all-electric e-308 model as the actual flagship, given how much sense it makes.

The all-new third generation Peugeot 308 will likely debut either sometime next year or in early 2022.