McLaren is now offering the new optional MSO R Pack for the 620R to customers in Europe, Middle East, and Africa, further boosting its visual appeal and enhancing its driving experience.

The new exclusive ‘R Pack’ was created by McLaren Special Operations and includes a big, functional roof scoop made out of carbon fiber, a titanium SuperSports exhaust system with Nano Black finishers, a set of front gloss carbon fender louvers, and a carbon interior pack. 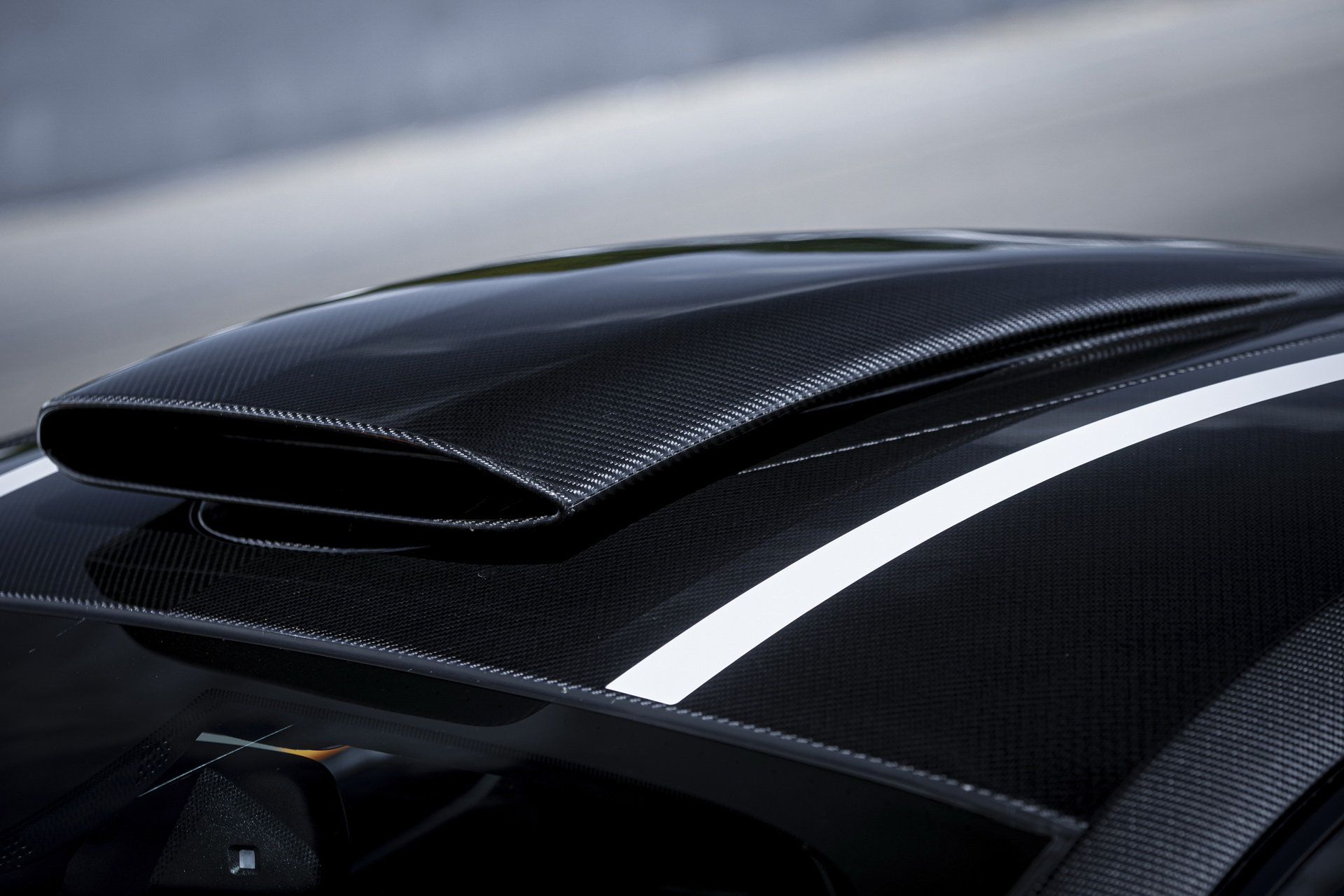 The highlight of the new R Pack is of course that roof scoop, which is inspired by the legendary McLaren F1 Longtail, operating as an air intake system that further improves the induction soundtrack of the twin-turbo V8 engine of the most powerful McLaren Sport Series ever.

In addition, the MSO Titanium SuperSports exhaust is according to the carmaker up to 5 decibels louder than the other Sports Series exhaust options, delivering a sharper and more characterful soundtrack.

MSO’s new ‘R Pack’ is priced at £25,000 in the UK market, which makes it kind of a bargain as it’s significantly less than the individual cost of the options included. 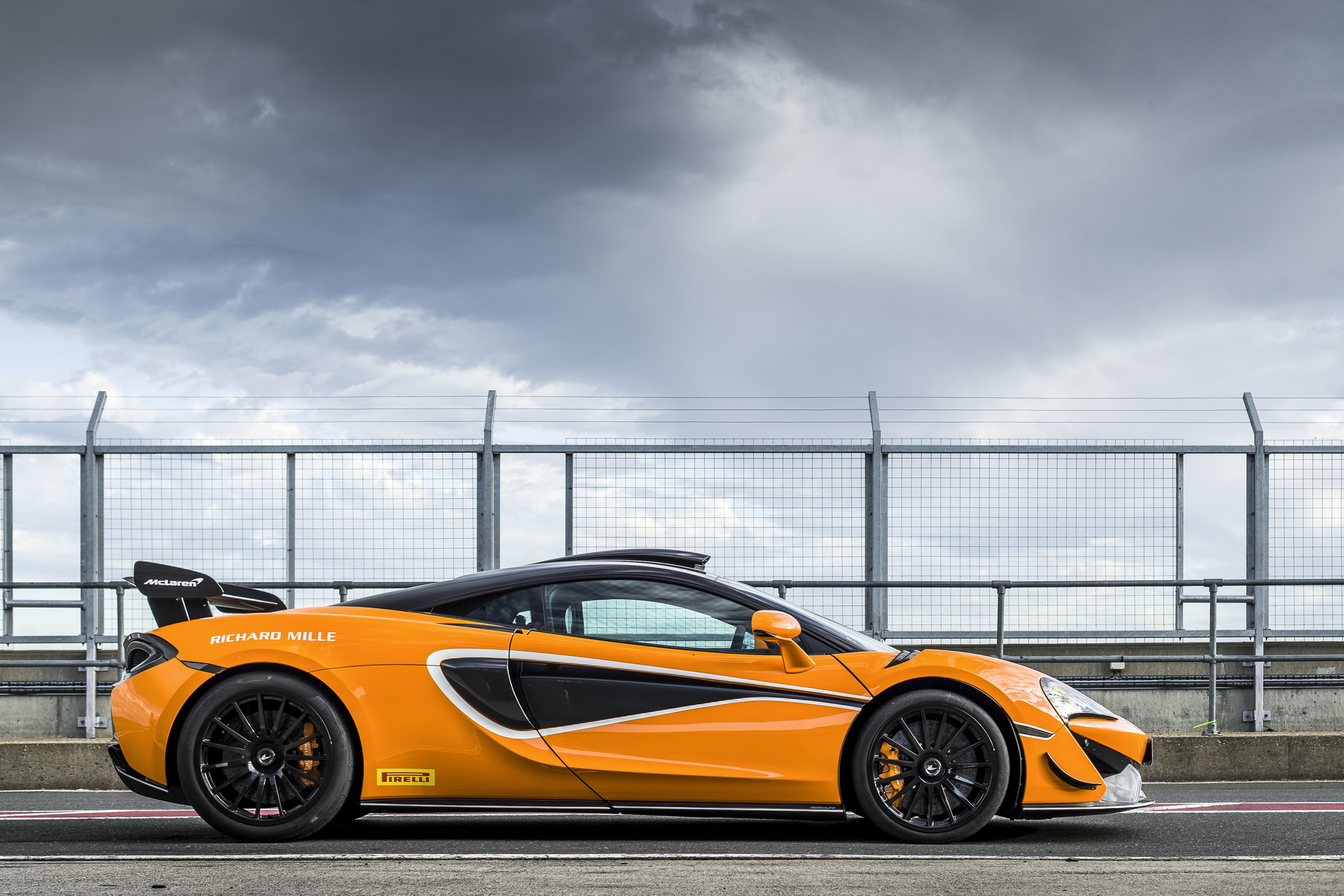 In addition, the aero agenda of the 620R generates 185 kg (408 lbs) of downforce at 155 mph (250 km/h), the suspension utilizes two-way manually adjustable GT4 dampers and the brakes are carbon-ceramic. McLaren will produce just 225 620R models worldwide.