Italian coachbuilder Ares Design has unveiled its most audacious vehicle to date. It is currently known as the S Project and is based on the Chevrolet C8 Corvette.

The first thing that grabs your attention is the design. Not only does it share nothing in common with the vehicle on what it is based but it also looks unlike anything else on the road. In fact, it looks more like a concept car than something that will actually be produced.

For starters, the front end is incredibly low and has massive wheel arches. The cabin is also low and compact, while the rear end is elongated and features tailpipes exiting directly out of the engine bay. The Ares S Project also has a single LED light bar out back with does have some resemblance to the one on the Bugatti Chiron. If you Google the Porsche Electric Le Mans 2035 Prototype, you’ll also notice some clear design similarities between it and what Ares has created. 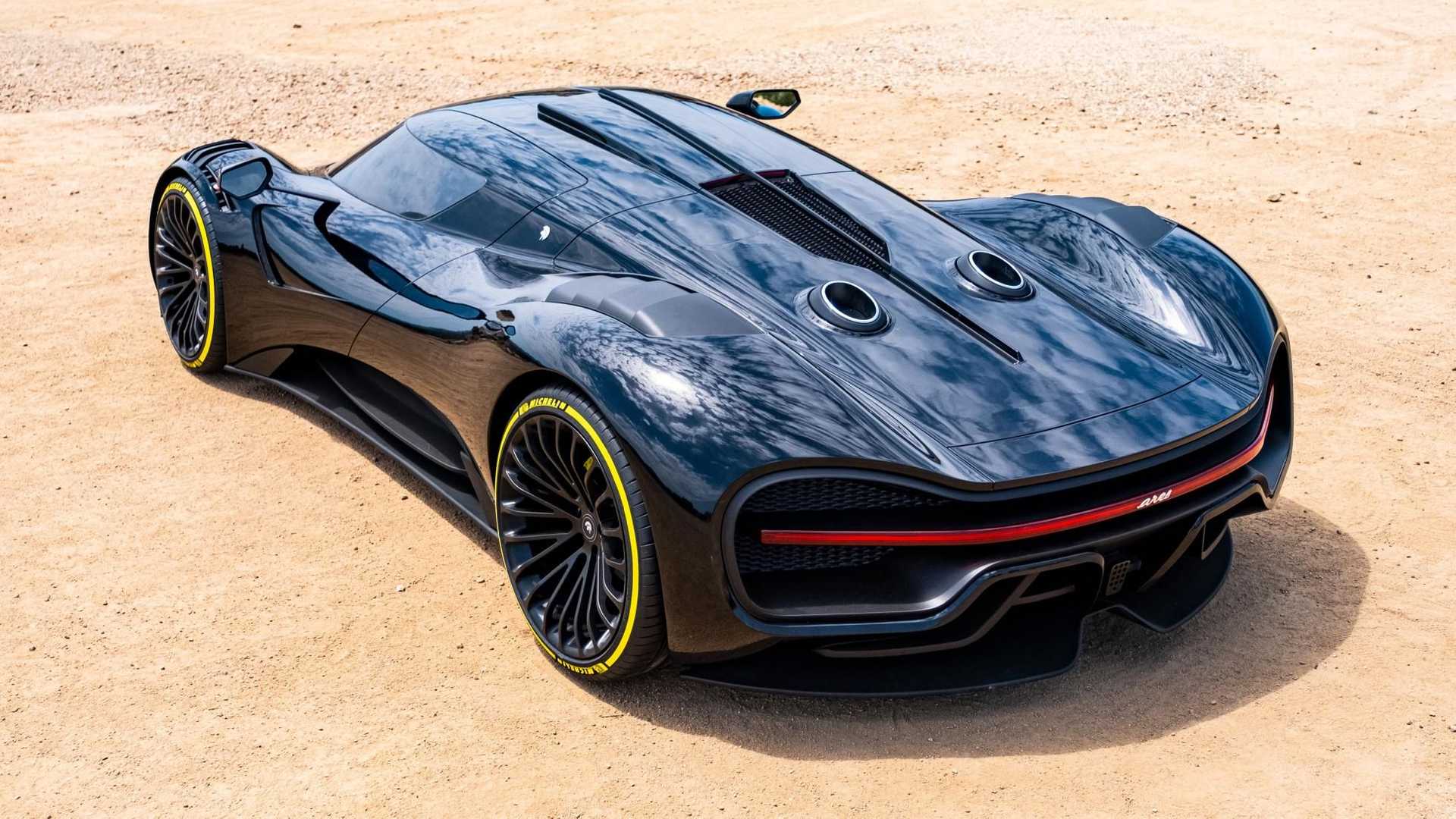 While Ares Design could have simply called it a day with the shapely new exterior and left the Corvette parts untouched, it’s done quite the opposite. Speaking with Top Gear, Ares Design chief executive Dany Bahar revealed that the C8’s 6.2-liter V8 has been upgraded to 705 hp at 6,450 rpm and 715 lb-ft (969 Nm) of torque at 5,150 rpm, all without forced induction. The engine also revs to 9,000 rpm and is mated to an eight-speed dual-clutch transmission, a limited-slip differential and rear-wheel drive.

Bahar is remaining tight-lipped on how such extraordinary figures have been achieved without forced induction: “That remains a secret between our supplier in the USA and us. It’s all mechanical modifications though, you can’t do this through software. The sound it makes takes inspiration from old F1 V10s, very high tonality.”

Speaking about the car more broadly, Bahar said it has designed the S Project to be a fun car to drive.

“We did a lot of research into the market, and everyone wants to be the fastest, the lightest, the loudest, blah blah blah. We wanted a simple car to drive, a car that’s fun,” he explained. “Many of the customers we spoke to were scared to drive their LaFerraris, Nio EP9s and Koenigseggs, because they are so powerful that driving them isn’t a pleasure anymore.”