Infiniti has released a new teaser image of the QX60 Monograph concept, ahead of its debut tonight at 8 PM EDT.

Designed to preview the next-generation QX60, the Monograph concept promises to be a luxurious three-row crossover.

The company is keeping details under wraps, but the teaser image shows the concept’s rear end. As you can see, the model will have a tailgate-mounted spoiler and a more rakish rear window. 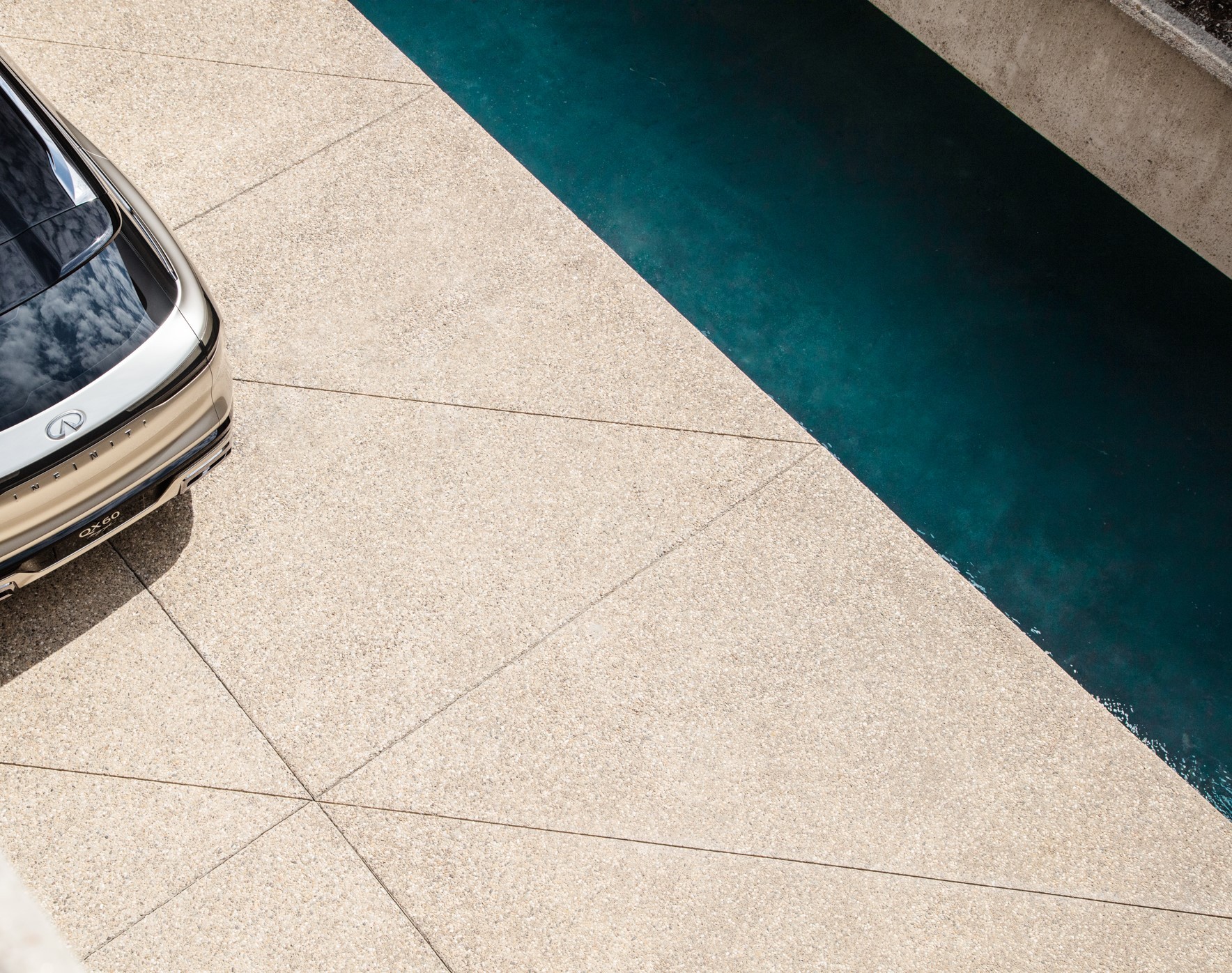 The concept also has curvier bodywork and slender full-width taillights. We can also see a four-tailpipe exhaust system as well as bright roof rails.

While we can only see part of the rear end, a previous teaser image showed the front will have slender LED headlights and a prominent grille with an illuminated Infiniti logo. It also suggested the model will have more streamlined styling with flowing surfaces.

Infiniti has been tight-lipped about the next QX60, but it will likely be heavily influenced by the QX50. If that’s the case, the crossover could have a 2.0-liter VC-Turbo four-cylinder engine with a variable compression ratio that is designed to give V6 performance and four-cylinder fuel efficiency.

Following its debut tonight, the QX60 Monograph concept will be shown at the Beijing Auto Show.  The production model will follow in 2021. 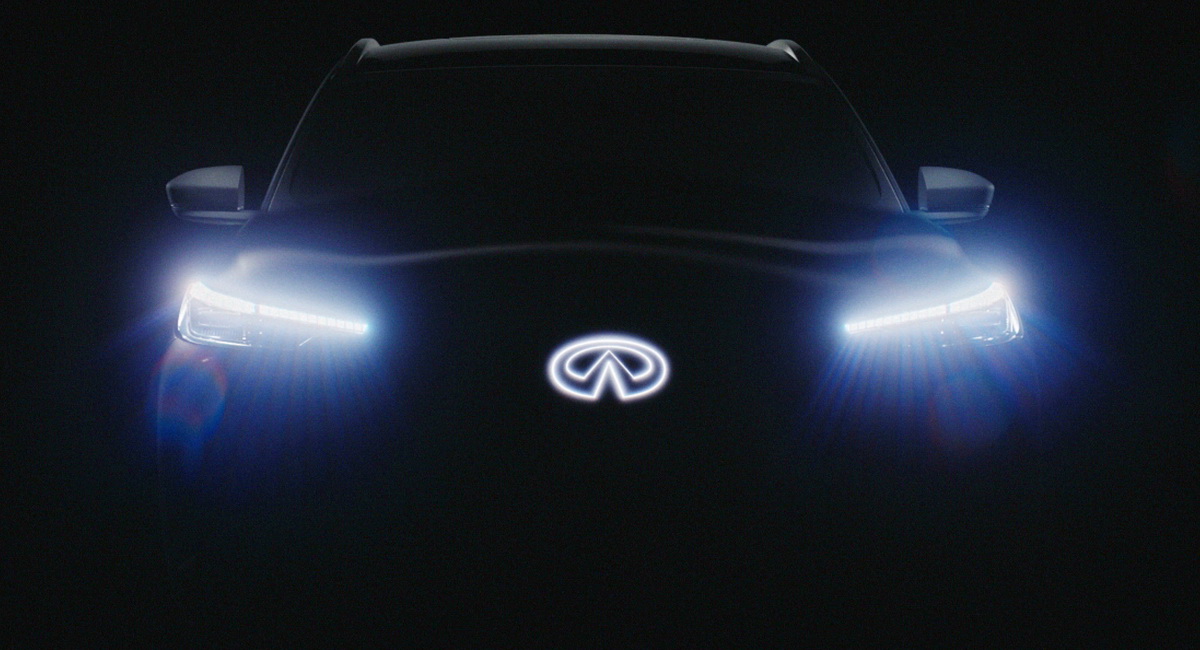