After introducing the UNI T earlier this year, Changan has now presented the Vision-V Concept.

Making its premiere at the 2020 Beijing Auto Show, the study is understood to preview a future production model that would slot above the UNI T. 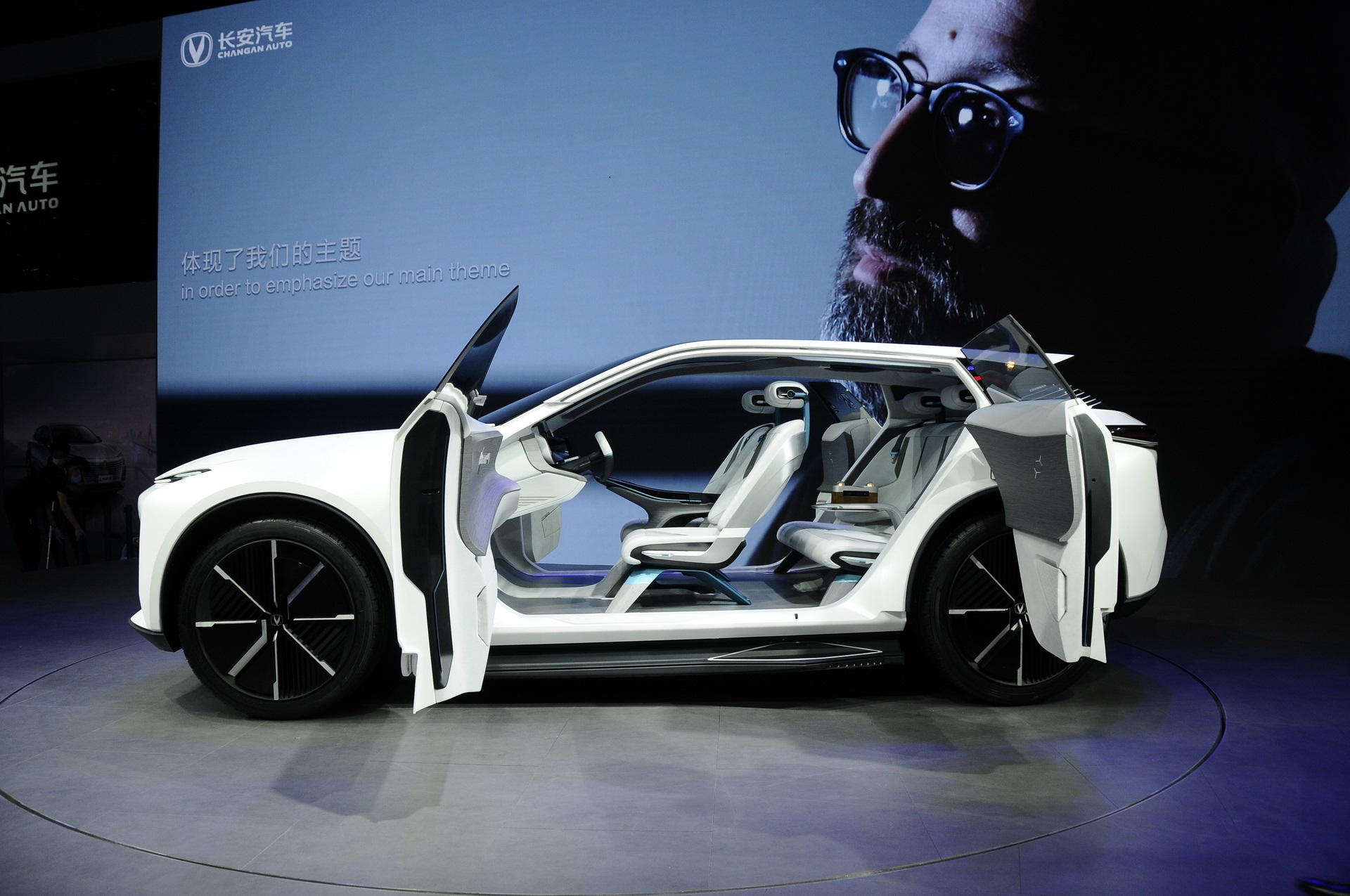 At the front, it sports an enclosed grille with integrated LEDs, slender headlamps joined together by a light strip and LED DRLs on each side of the bumper. The roofline is slightly arched behind the B pillars and ends with a spoiler, there is a very high waistline, a clean-looking back end and a light strip that stretches across the width of the car, from fender to fender.

Changan’s new show car has suicide rear doors and a futuristic looking interior, although the former will likely be dropped once the production version comes out and the latter should be significantly toned down. Expect traditional door handles too, while the cameras will probably be replaced by side mirrors.

There is no word on the powertrain yet, but the production model will supposedly launch with gasoline internal combustion engine(s), like the UNI T, which packs two turbocharged units with 1.5 and 2.0 liters in displacement.

The local media expects the new SUV to launch next year, joining the UNI lineup that should eventually count 4 or 5 vehicles.