Peugeot has expanded the 508 L range in China with the introduction of a new Performance model, named the 400 THP, at the 2020 Beijing Auto Show.

Priced from 189,700 yuan (equal to $27,816), the 508 L 400 THP sports a black-finished roof, dark grille surround and two-tone 18-inch wheels. Further setting it apart from the rest of the lineup are the red leather seats and black roof lining. Furthermore, the mid-size car continues to be offered with features such as the air filtration system and i-Cockpit.

Driven: 2019 Peugeot 508 Fastback Bets On Style And Tech To Win You Over 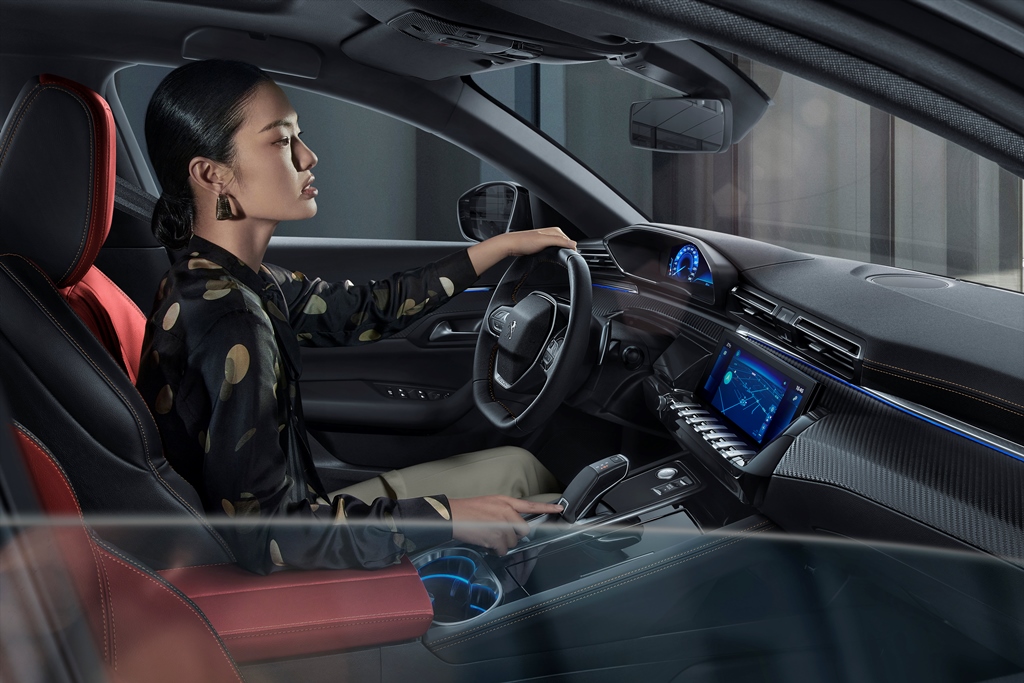 Peugeot’s electrified range is also present at the event. Shown in Guangzhou late last year and launched in May 2020, the e-2008 and 2008 subcompact crossovers are present at brand’s Beijing Auto Show stand, and so are the 4008 plug-in hybrid, 5008 SUV and 408 sedan.

Peugeot continues celebrating its 210th anniversary at the Chinese show by displaying its dedicated slogan, ‘2.1.0 Let’s Go!’, and showcasing its bespoke logo, with the Lion underline by an arrow and the caption ‘210 Years’ or ‘Since 1810’.

“Throughout its 210-year history, the Peugeot brand, with its spirit of innovation, has constantly been at the forefront of automotive design and technology, always striving to improve driving pleasure”, said Dongfeng Peugeot’s General Manager, David Guerin. “It has been able to adapt to the changes of its time to rethink the standards of mobility. In the future, Dongfeng Peugeot will keep its promise of ‘Unboring The Future’ and deliver our ‘Feel your heart Beat’ offer to Chinese consumers.”