The Honda Integra, marketed in North America as the Acura Integra, was a sportier derivative of the Civic made from 1986 to 2006 over four generations.

It remains a well-loved car to this day, especially in third-generation Type R guise, and prices have been going up in recent years as a result. One reason for that is that Honda and Acura no longer have a similar car in their lineups, though some may argue the 205 HP Civic Si Coupe sold in North America plays that role. 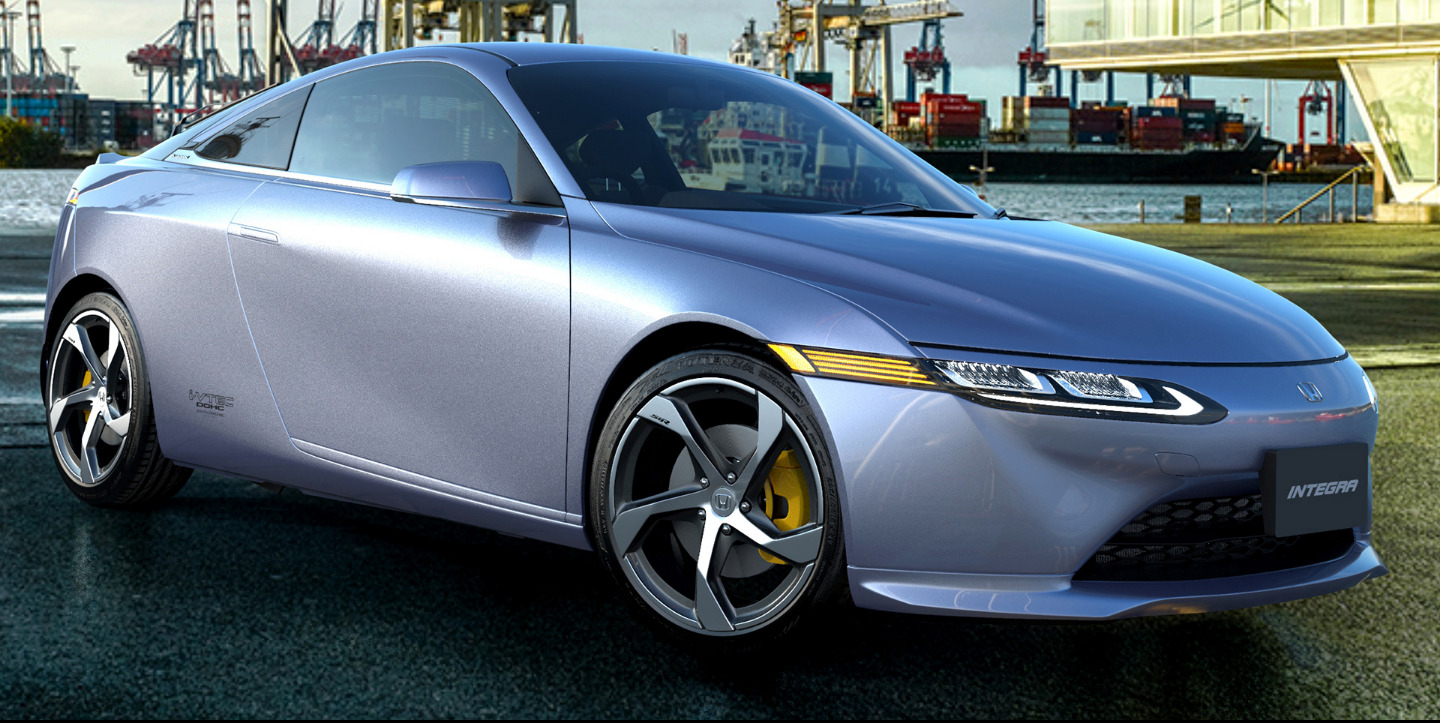 Designed by Jordan Rubinstein-Towler, the renderings look like something Honda could do, though there’s no indication it would, given the shrinking sports car segment and ever-growing market for SUVs and crossovers.

Still, as a design exercise, the renderings are hard to fault, especially those of the regular Integra which looks more production ready, while the Type R appears slightly more futuristic and concept-like.

Both cars feature styling influences from the current lineups of the Honda and Acura brands, but still manage to look fresh. While you’re invited to judge the design in the comments section, we need to address the one issue we have with the looks of the regular Integra envisioned here.

Seen from behind, the car looks a bit too tall and bulky for a sporty coupe. That may be a side effect of the rising waistline, but we’re sure the designer could tweak the design further to give the future Integra the slender look its predecessors always had.

Note: This is an independent design study from Jordan Rubinstein-Towler and is in no way related to or endorsed by Honda.