The electric car manufacturer plans on opening 20 studios throughout North America by the end of 2021. At the moment, the Beverly Hills site is accepting private appointments from those who want to check out the new Lucid Air in person while also designing and ordering their own.

Taking center stage at the Beverly Hills Studio is the flagship Lucid Air Dream Edition that was unveiled just a few short weeks ago. Shoppers can also check out a vehicle interior model that allows them to experience the Air’s cabin in 4K VR while customizing the interior to their individual tastes. 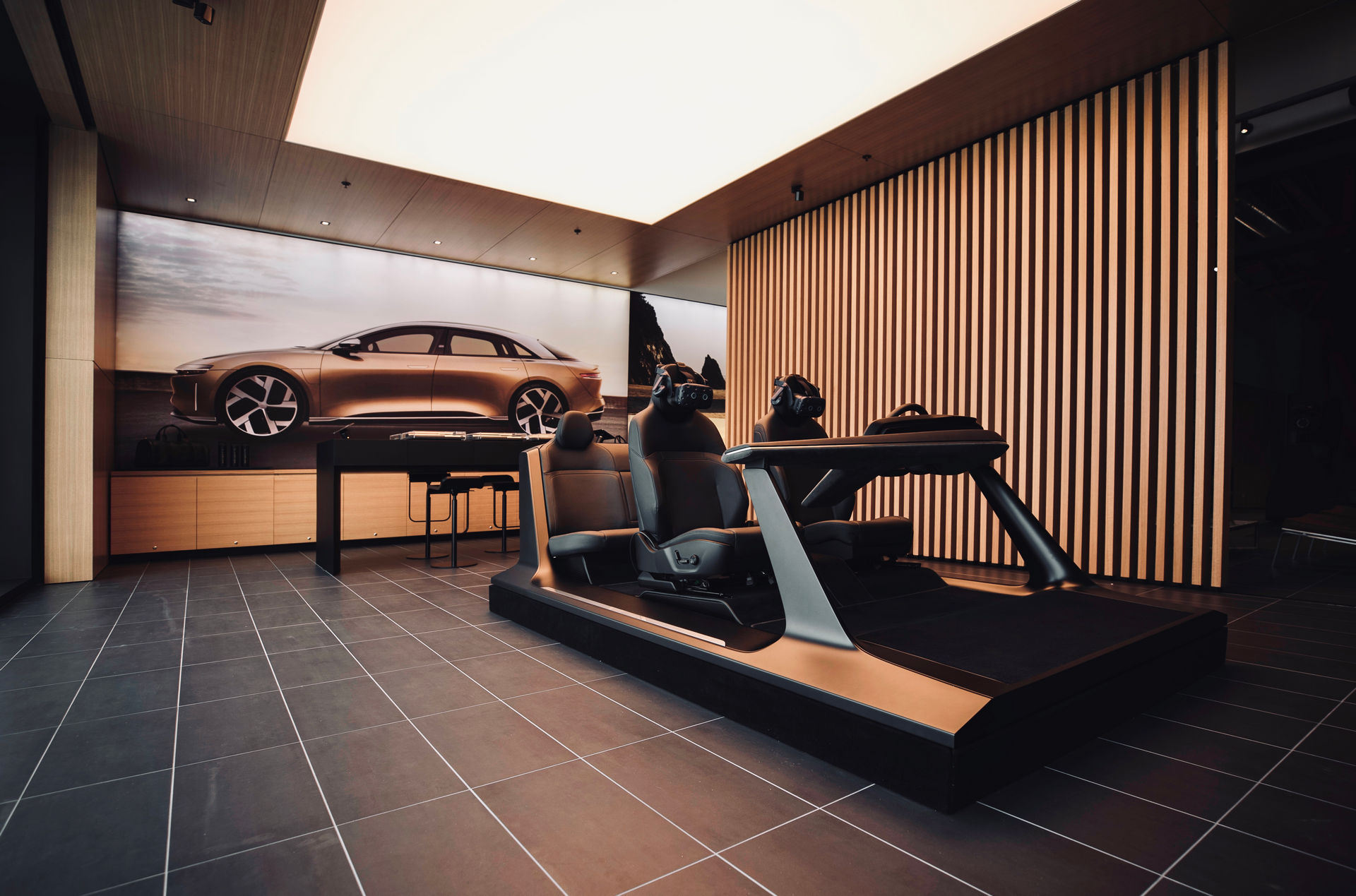 In addition to the studio, the facility represents Lucid’s first service center in South California that will also offer a mobile service option that can complete simple maintenance requests from the home or offices of owners.

Other Lucid studios will be located in areas including Miami, West Palm Beach, New York City, Boston, and the D.C. Metro Area. Several additional locations are planned in Northern and Southern California

Lucid offers a direct-to-consumer sales model and will help customers through every stage of ordering and taking delivery of their all-electric Air.

“California has always been a leader in making bold decisions, and recent announcements around the phasing out of gas-powered cars has reinforced just how much the state embraces innovation, including EVs as a sustainable mobility alternative,” Lucid chief executive and CTO Peter Rawlinson said in a statement. “With this Southern California location as the first of many to come, now more people have the opportunity to engage in an entirely new EV car-buying journey that is as groundbreaking as the performance, efficiency, and design benchmarks set by the Lucid Air itself.”