Mercedes has shed more light on its upcoming electric models, which will include no less than six new EQ-branded models starting with the launch of the EQS in 2021.

The German carmaker also confirmed the smaller EQE electric sedan, as well as the SUV variants of both the EQE and the EQS. The new Mercedes EVs will ride on a common all-electric modular architecture and will share key styling features, as seen on the Vision EQS concept, including a coupe-like ‘one-bow’ roofline and a cab-forward design. 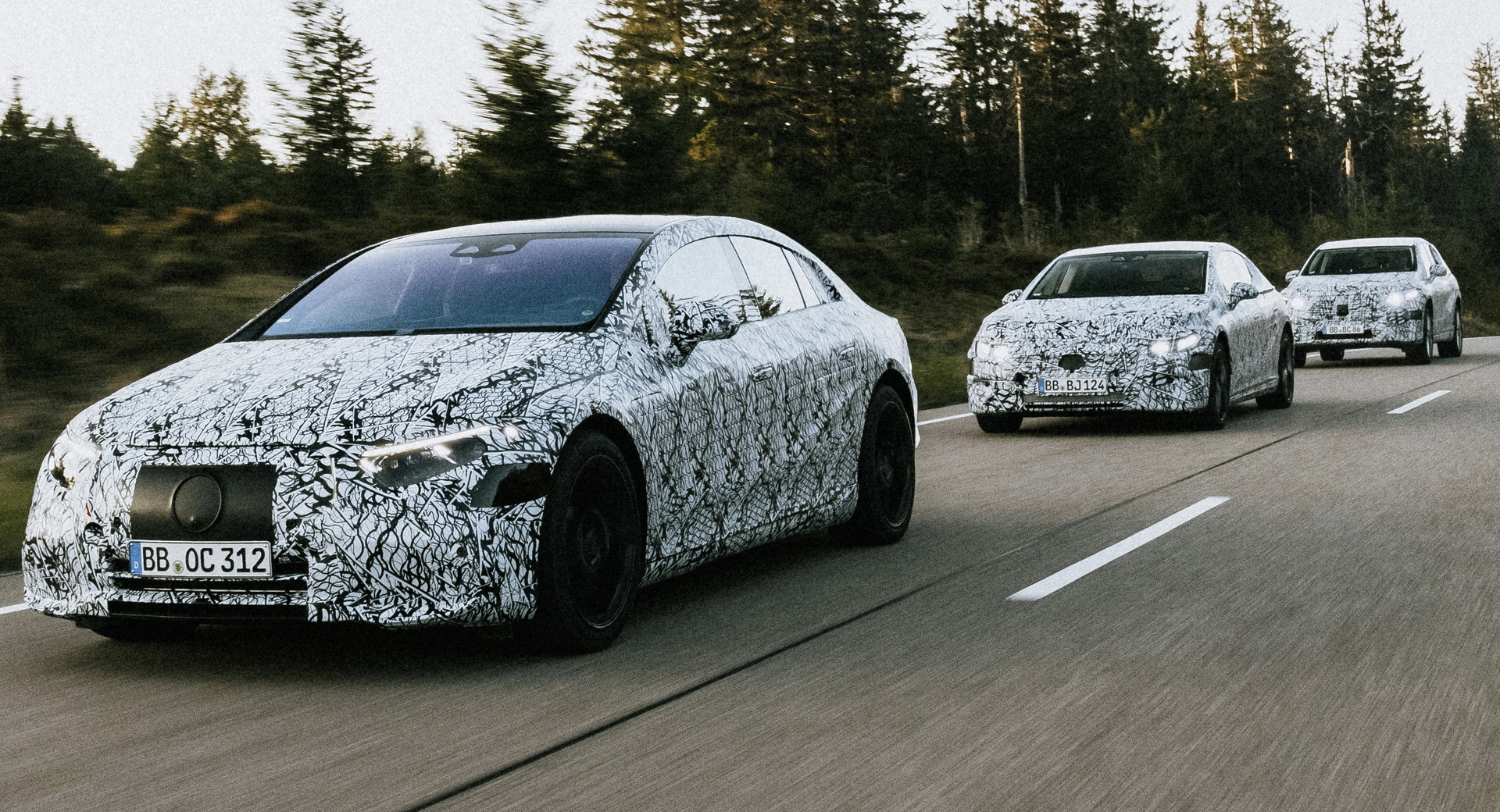 In addition, Mercedes said that the electric siblings of the GLA and GLB, called EQA and EQB respectively, are coming in the next few months. The two compact electric models will still be based on a modified version of the A-Class platform and will feature a “progressive design” to identify them as members of the EQ model family.

Production of the EQA is scheduled to begin later this year, with the EQB to follow in 2021, the same year we’ll get the EQS in the market. Mercedes calls the EQS the “all-electric member in the S-Class range”, planning to offer a driving range of up to 435 miles (700 km).

“The EQS has already piled up far more than two million test kilometers from the heat of South Africa to the cold of Northern Sweden”, said Christoph Starzynski, Vice-President Electric Vehicle Architecture at Mercedes-Benz and the man responsible for the EQ vehicles. “The EQS will be the S-Class of electric vehicles. That is why it is undergoing the same demanding development program as any other vehicle that has the privilege of proudly bearing the three-pointed star.”

Finally, the German carmaker said that they are planning to turn the iconic G-Class into a sub-brand of its own to capitalize on the popularity of their off-roader, while the first electrified AMG models will be launched next year.