Having tested the previous Hyundai HB20 last year to a four-star adult occupant and three-star child occupant protection, Latin NCAP has performed an audit test on the replacement of the subcompact car, with disastrous results.

According to the New Car Assessment Program (NCAP) for Latin America and the Caribbean, the HB20, which is one of the best-selling cars in Brazil and is made there for the local market, the rating was dropped to only one star for adult occupant protection, whereas the child safety rating has remained the same. 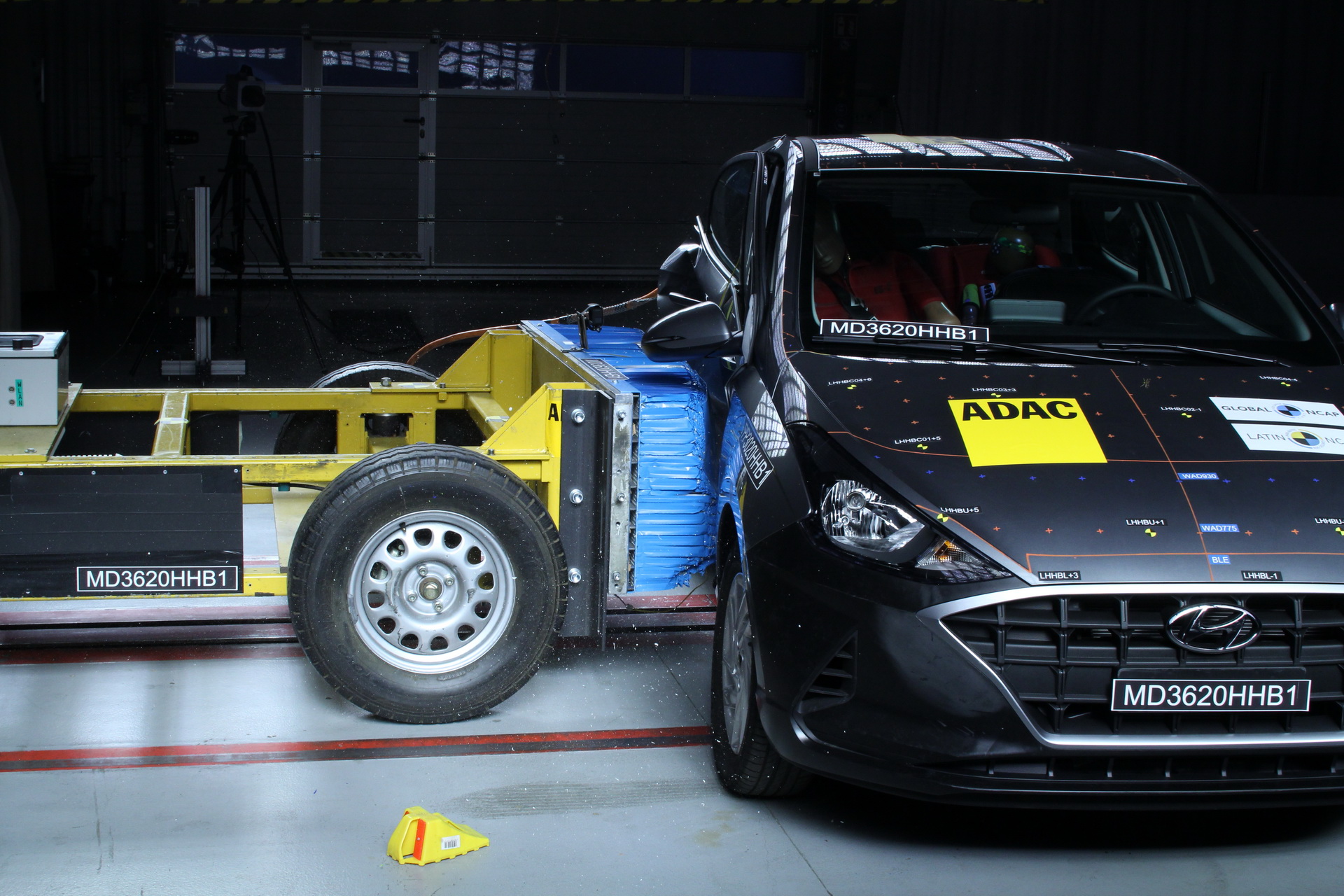 How was this possible, considering that they did not find any “differences in the construction of both cars”? According to the Latin NCAP’s Secretary General, Alejandro Furas, they “noticed a difference deceleration pulse under the same testing conditions and a slightly different behavior of the internal door panel during the crash”. The agency’s official also noted that “safety systems should not show such variations from test to test”, as “it raises serious questions about Hyundai’s side impact protection strategy for the HB20.”

Subsequent to the new audit, Latin NCAP reached out to Hyundai for an official statement, but they had yet to react at the time of writing. They also encouraged them to improve the HB20, especially since the Chevrolet Onix, which is a direct rival to the likes of the small Hyundai, offers five star protection for adults and children, as well as standard ESC, pedestrian protection and six airbags.