The Renault-Daimler partnership that saw several Mercedes-Benz compact cars get the French automaker’s 1.5-liter diesel engine was formed more than two years ago, but it appears that the German brand’s smallest models will stop using the mill.

The first step in this direction will reportedly take place later this month, when the A-Class and B-Class will no longer be available with it, although the CLA 180d will live on in the current configuration for a little bit longer. The 1.5 dCi will also be used in the next Citan and T-Class compact MPV. 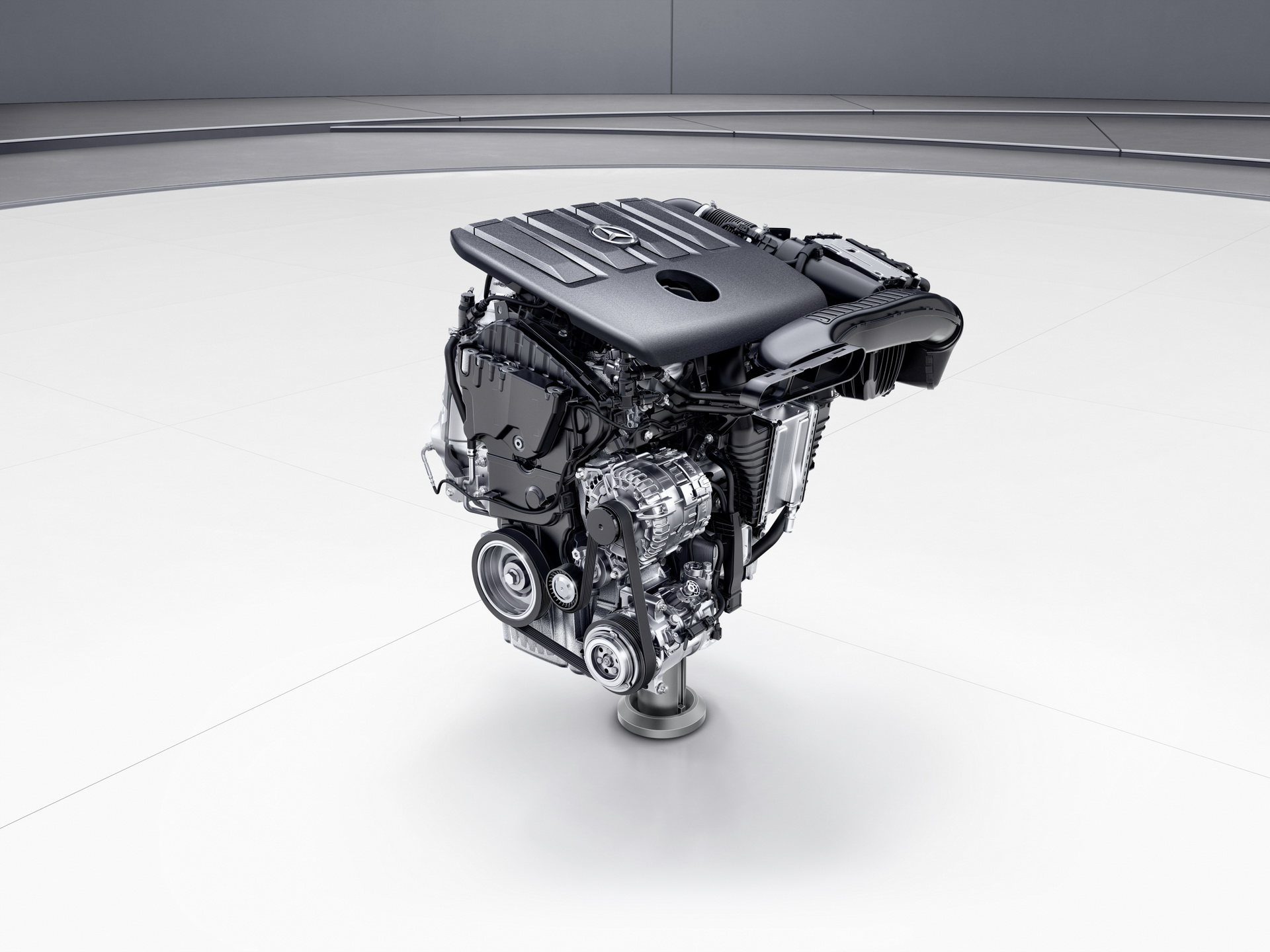 Another novelty is the introduction of a new eight-speed dual-clutch automatic transmission, which will retire the current seven-speeder in the A180d and B180d. The new powertrain, which will be a bit more polluting with an estimated 147 g/km of CO2 emissions, up from 129 g/km, is understood to help drop the 0-100 km/h (0-62 mph) acceleration in the compact hatchback from 10.5 to under 10 seconds.

The upgrades, which have yet to be confirmed, are expected to make the cars pricier, though there’s no official word just yet and we should find out more when the models launch. Production is said to commence in December so, in all likelihood, deliveries should kick off next year.