Not only does Luca de Meo, the boss of Renault, think that the Alpine brand could morph into a “mini Ferrari,” but he has also suggested that future performance models from Renault could feature Alpine badges.

De Meo became the new chief executive of Renault in January after leaving his post as the boss of Seat. While leading the VW Group-owned brand, de Meo oversaw Seat’s move to make Cupra a standalone brand and has suggested he will look to create synergies between the Renault and Alpine brands.

“As I did with Cupra, I will find a point of contact between the Alpine brand and some Renault models,” de Meo said in an interview with Auto Express. “We need to be credible on that, so I’m not going to do that with Kangoo or Espace – I’m going to do that with things that fit the positioning of the brand.” 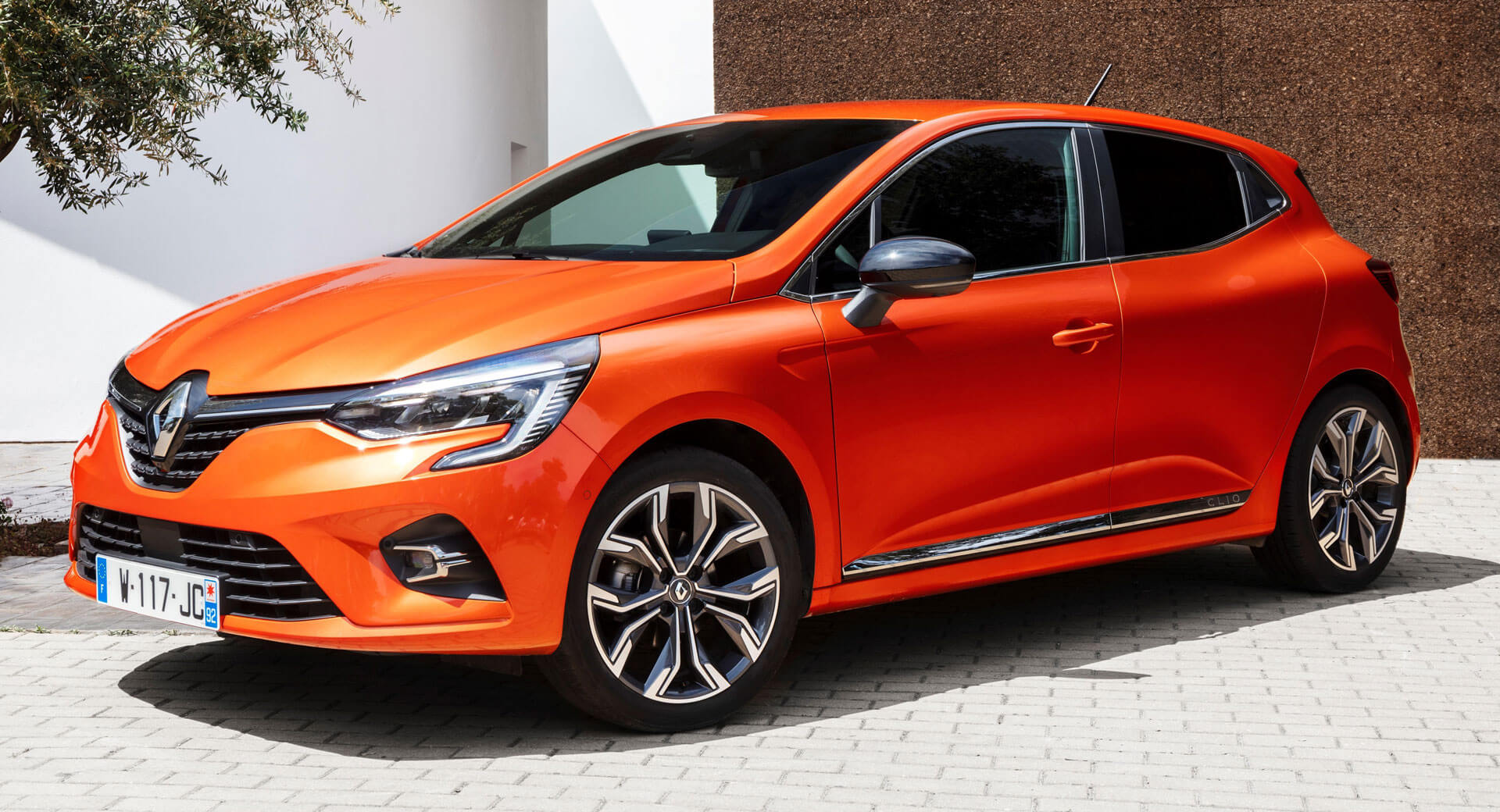 This has prompted speculation that the performance-focused variant of the new-generation Clio, which currently lacks a Renault Sport version, might the first to get that treatment. Such a model could feature Alpine badging, as could a performance variant of the Renault Captur, which would be positioned against the Ford Puma ST.

“We have to stop with the nostalgia on Alpine and use Alpine as an opportunity to project ourselves into the future, when it comes to distribution, technology, electric cars, etc,” he stated. 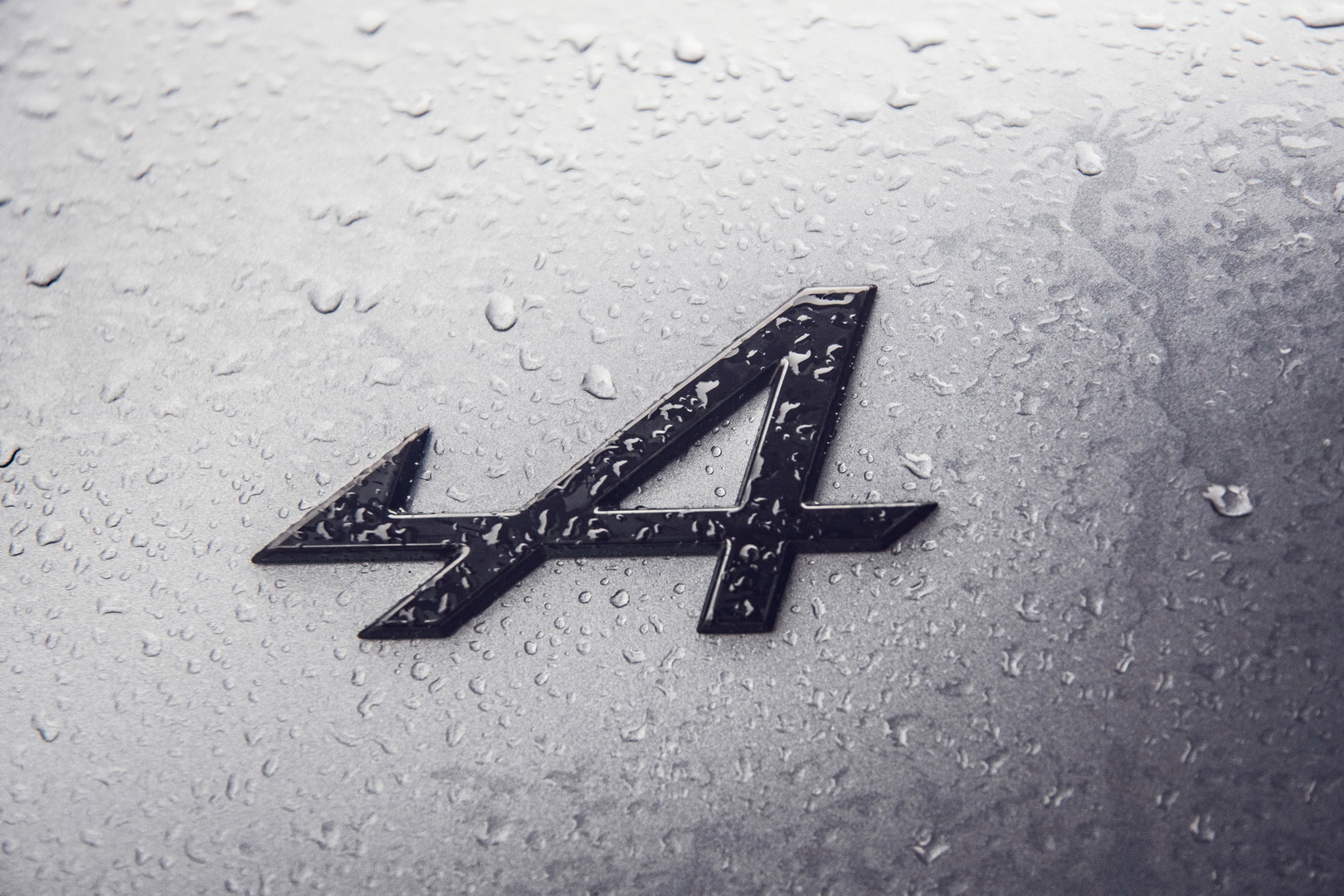