Mini is adding two new special edition models to its U.S. range for 2021 in the Mini Cooper 1499 GT and the new 2021 Mini Countryman Oxford Edition.

The two models are meant to bring in both regular consumers as well as seasoned Mini enthusiasts. 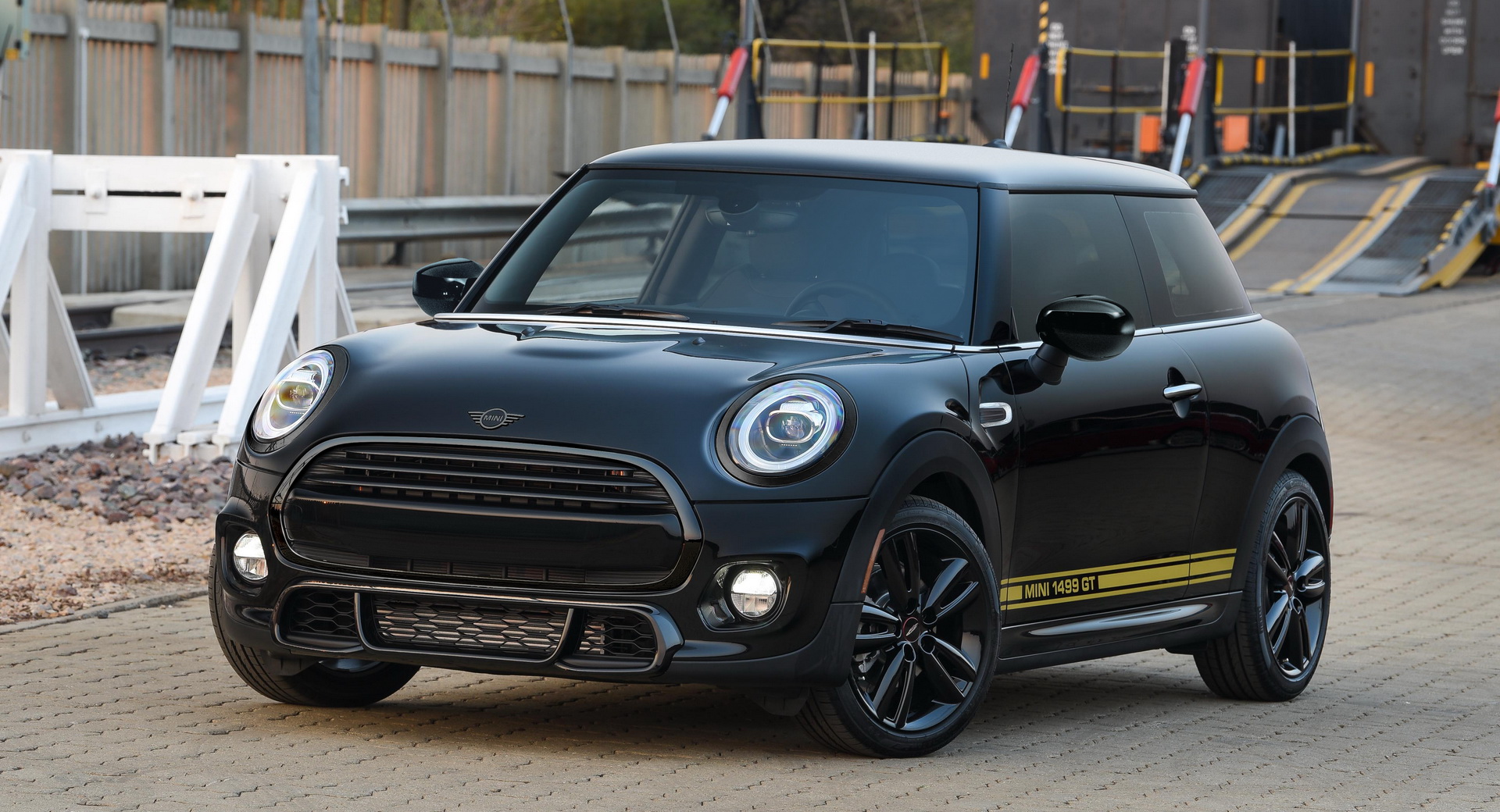 Starting with this heritage model, it comes with a bespoke look that’s meant to mirror that of the classic 1275 GT, known as one of the most affordable cars of the year 1969. There’s a stealthy Midnight Black Metallic exterior paint, gold 1499 GT side stripes, plus a Piano Black grille frame, door handles and surrounds for the headlights and taillights.

This model has a 1.5-liter 3-cylinder gasoline unit, good for 134 HP and 162 lb-ft of torque. While it’s not much, the car is still reasonably quick to 60 mph, needing 7.5 seconds. A 6-speed manual gearbox comes standard, while a 7-speed dual-clutch automatic is optional.

As for the interior, there are John Cooper Works Sports seats in Carbon Black Dinamica/Cloth, a John Cooper Works steering wheel, Piano Black finishing throughout and an Anthracite headliner. Meanwhile, standard features include the dual-zone climate control system and 6.5-inch touchscreen sat-nav display. 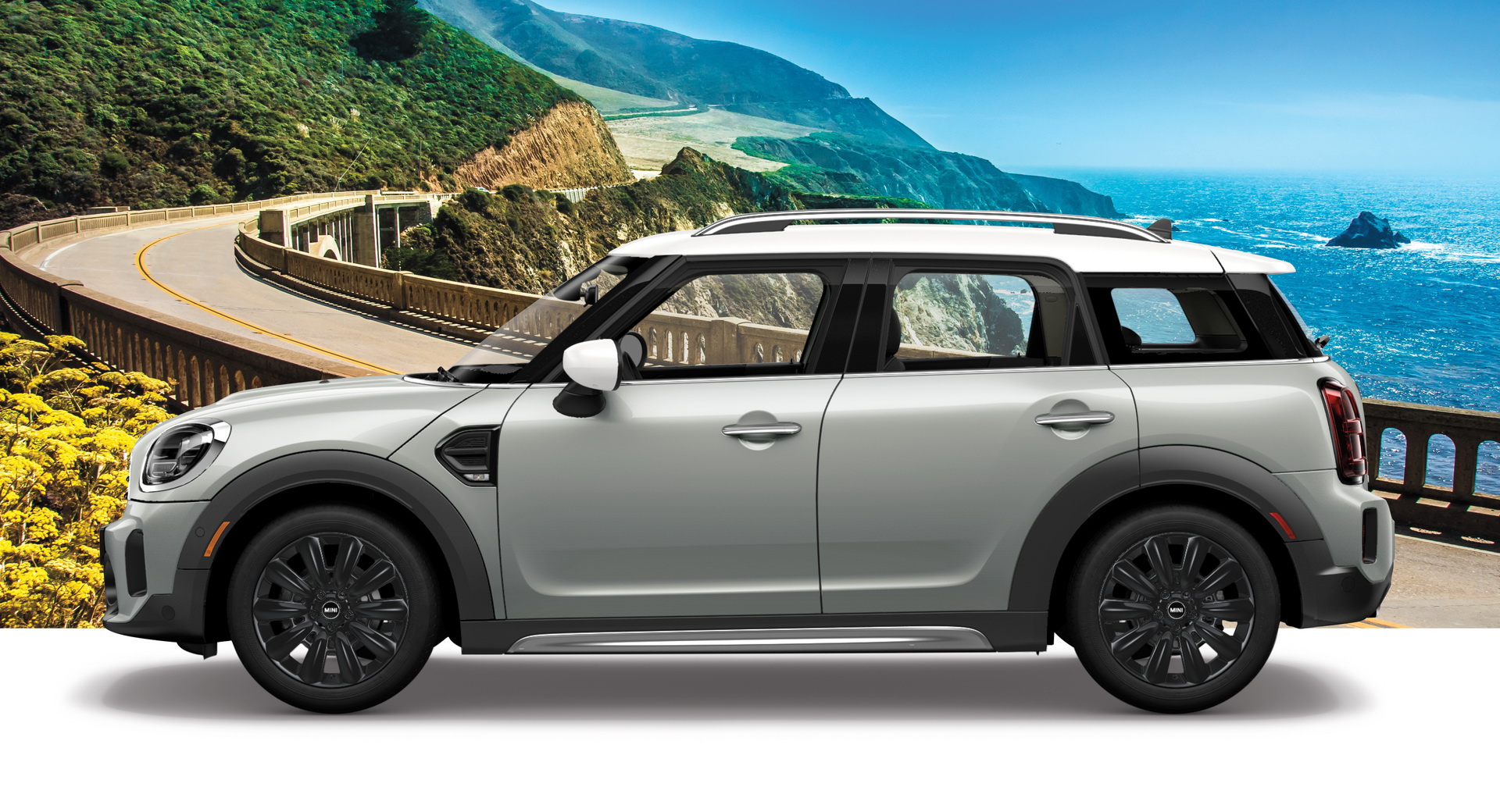 Based on the Classic trim, this variant adds LED headlights and fog lights, as well as Union Jack LED tail lights as standard to go with the leatherette upholstery, 8.8-inch display, 7-speed dual-clutch auto and panoramic sunroof.

According to the carmaker, this special edition model is wearing $5,600 worth of optional equipment at no additional cost.