Lexus’ European division has reported 1 million vehicles sold locally since its introduction in 1990.

The milestone was recorded last month, 30 years after the brand launched in the Old Continent with a single model, the LS 400, which accounted for 1,158 sales that year.

“It may have been a modest beginning, but it signaled the start of a transformation of the premium car market, with the LS redefining what a luxury car should be in terms of performance, efficiency and advanced equipment features”, the automaker notes. 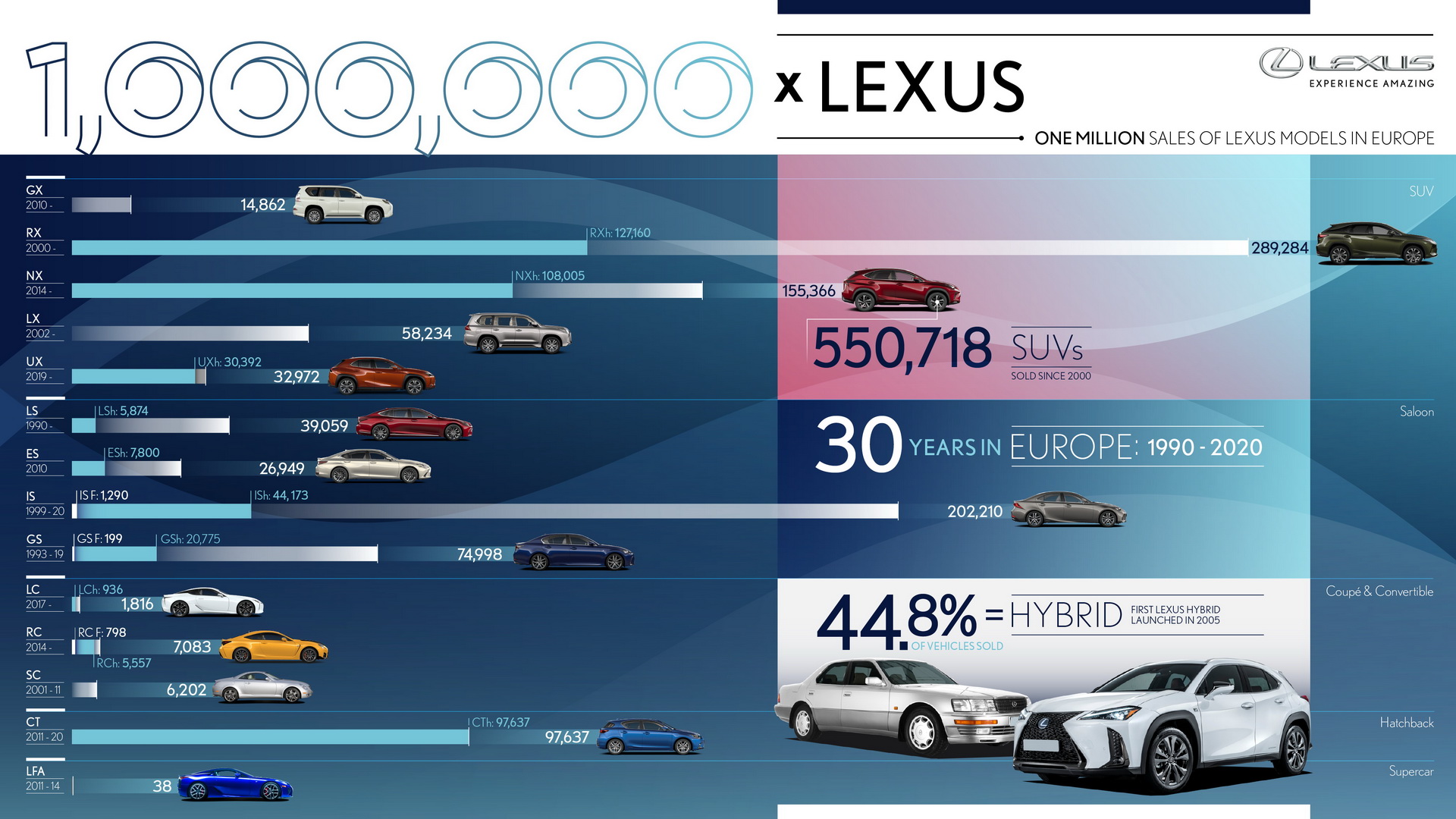 Of the 1 million vehicles put on Europe’s roads over the last three decades by Lexus, 45 percent were hybrids. By comparison, 96 percent of the company’s sales in Western Europe today are electrified cars, and the percentage grows to 99.7 percent in the United Kingdom, which contributed to more than a quarter of the brand’s overall sales in Western Europe. 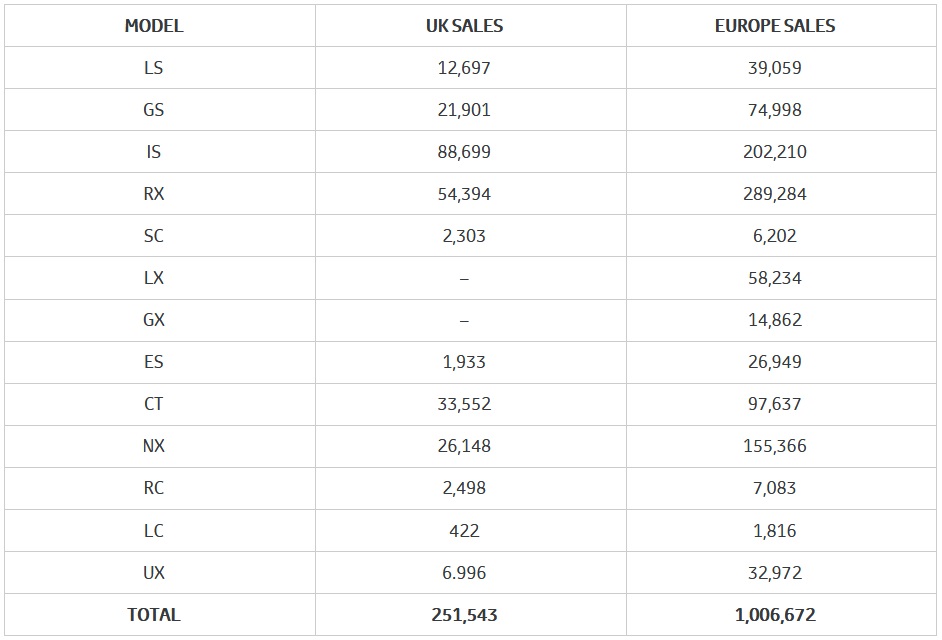 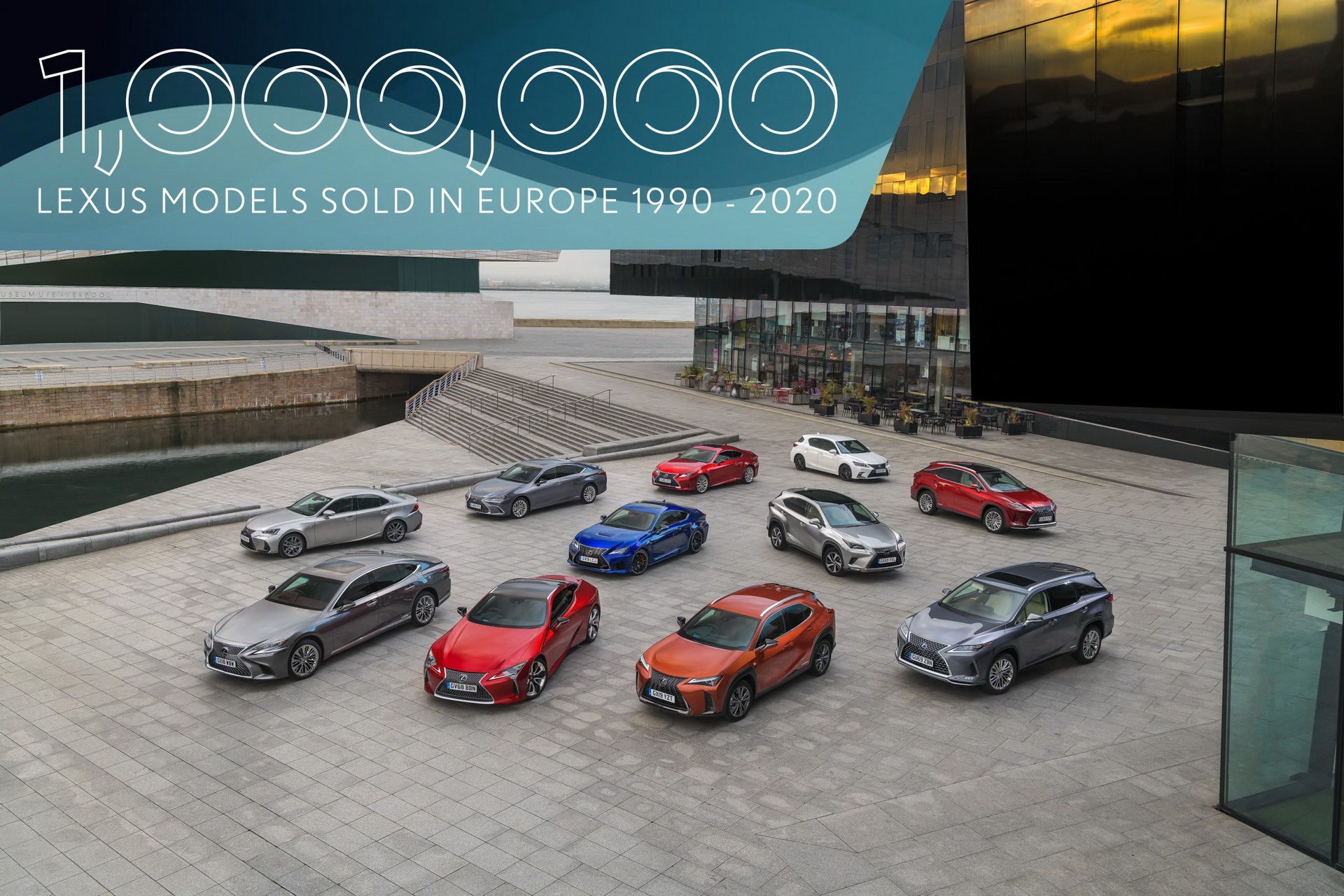