For its 210th anniversary, Peugeot has set up a new activity at its museum in Sochaux, France: restoring and selling vintage vehicles.

Watch Also: Even After 30 Years, The Peugeot 205 GTi Is Still A Blast 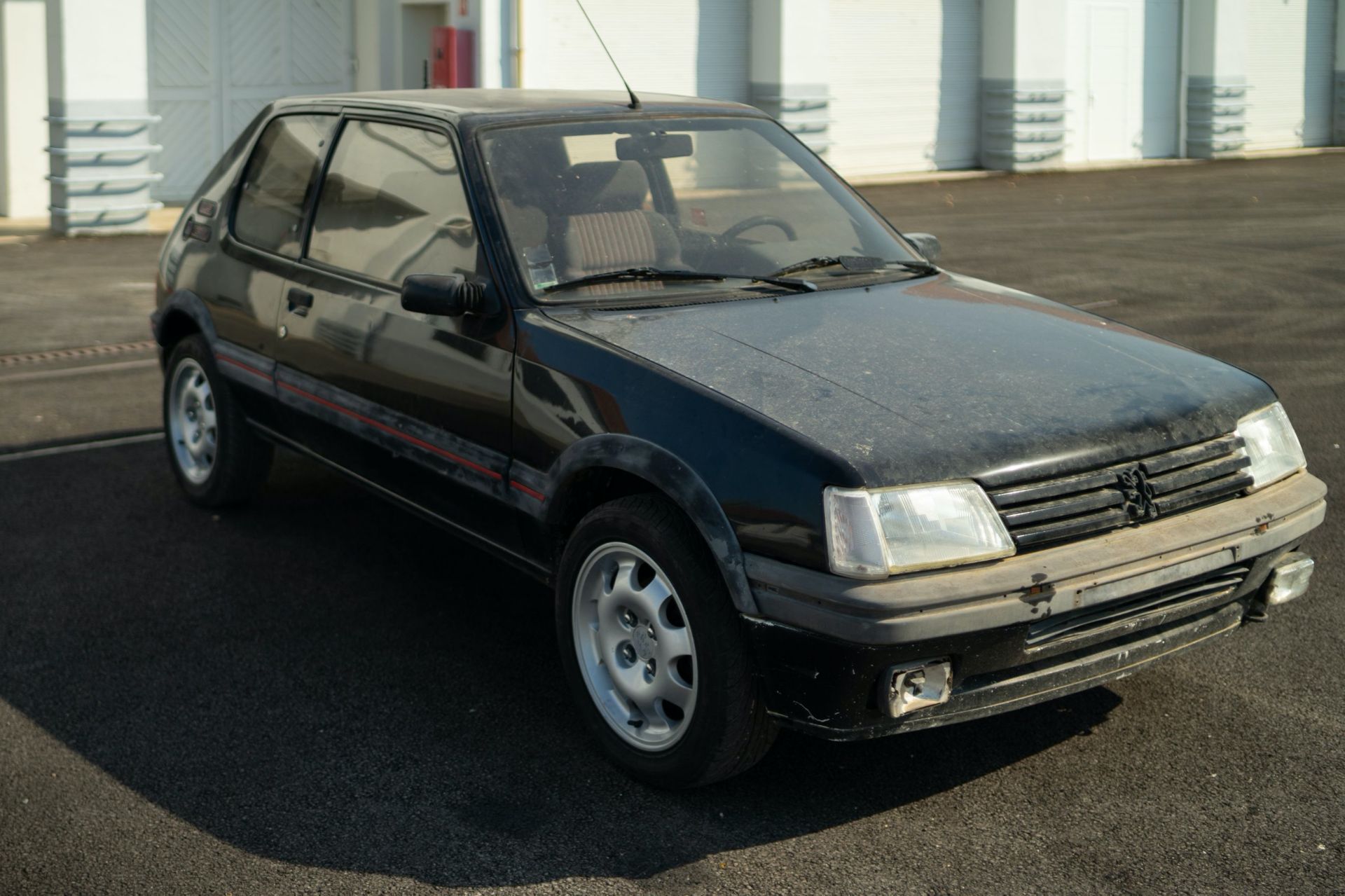 The carmaker did not share any information about the car, however the photos make it obvious that the black 205 GTi is in dire need of some TLC. The bodywork is not in great shape, featuring many dents and scratches, the exterior ornaments have long lost their shine (or disappeared altogether), and the paint is significantly damaged in some areas.

Fortunately, the interior appears to be in much better condition, although the red carpeting has seen better days and the original shift knob and gaiter cover have been replaced with aftermarket parts. 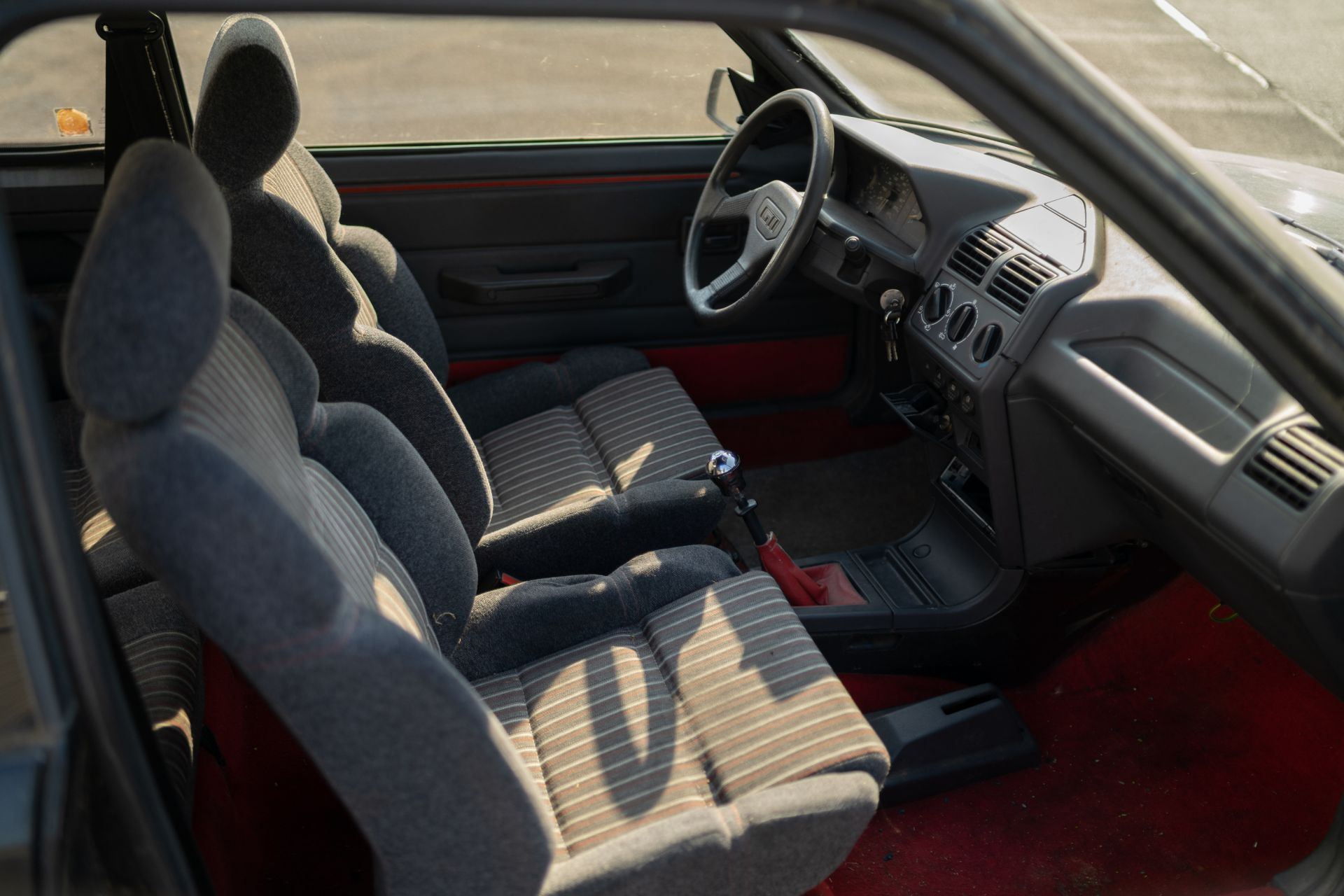 We can’t wait to see what Peugeot’s expert technicians will do to this 205 GTi 1.9 and at what price the restored hot hatch will be offered. Don’t expect a bargain, though, because these cars have shot up in value in recent years. Yours truly should know that all too well, as the 205 GTi 1.9 he sold for a laughable amount of money a decade ago still haunts his dreams.

Peugeot says this new restoration activity is only possible thanks to the supply of spare parts it has built up for seven years, as Aventure Peugeot transformed its logistics warehouse to increase its stock. The association will collaborate with traditional subcontractors to provide any missing parts, with 3D manufacturing always an option for the parts that can no longer be produced.