Coupe crossovers may not be everyone’s cup of tea, but there’s definitely a market for them out there – and that’s good business not only for automakers but also tuners like Hamann, who recently released a new body kit for the latest generation BMW X6.

Offered as individual upgrades, which, according to the tuner, “emphasize the provocative sovereignty of the sporty giant”, they are already up for grabs in Germany, although you will have to reach out to Hamann to find out how much they cost as prices haven’t been made public. 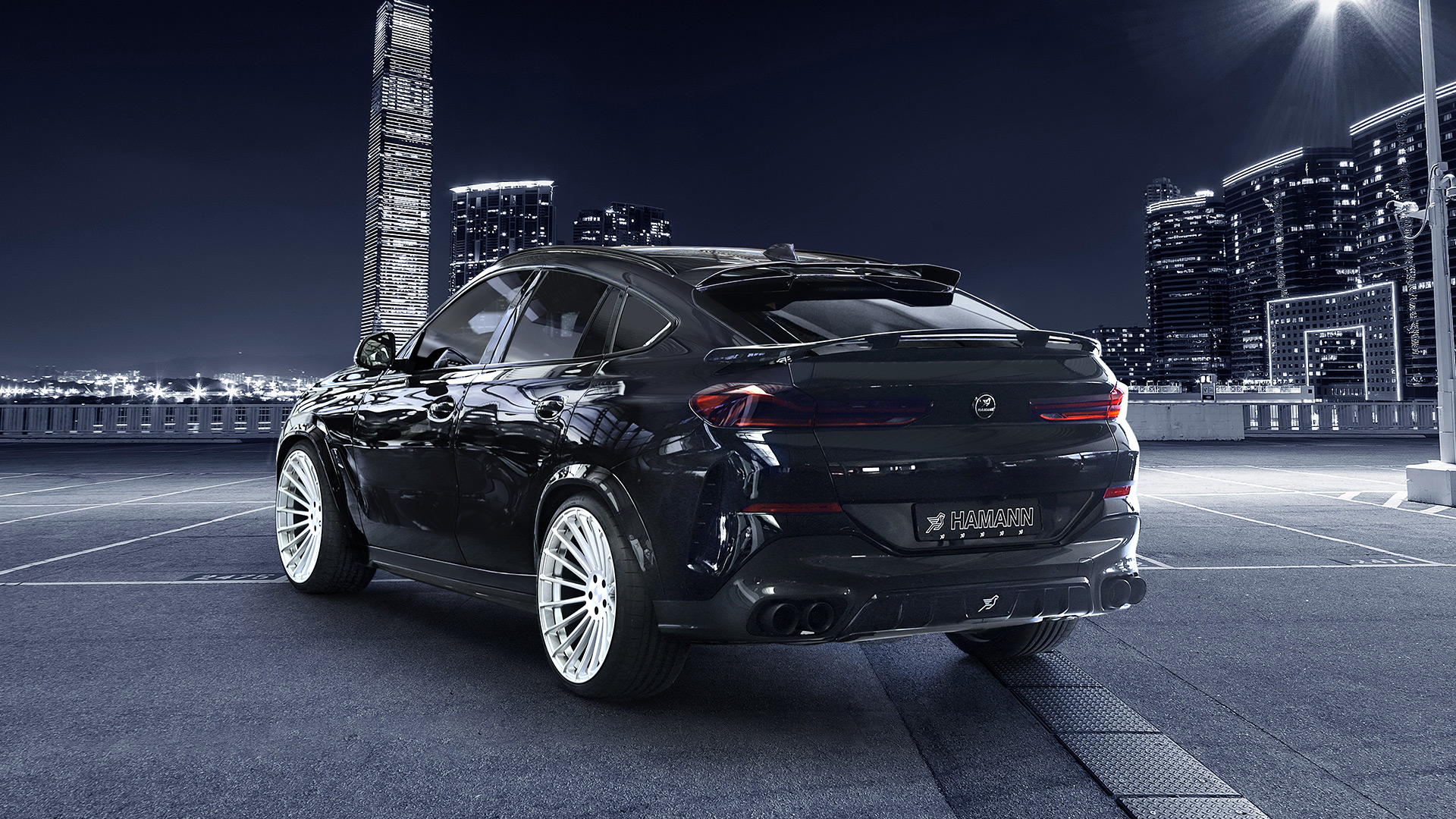 The body kit, which fits all versions of the G06 X6, consists of the new front spoiler, wheel arch covers, rear diffuser with cutouts for the 101 mm (4 in) tailpipes and two wings, one on the roof and one on the tailgate. There is also a lowering kit, which drops the ride height by 25 mm (1 in), while leaving room under the arches for the new wheels.

The 22- or 23-inch Anniversary Evo rims have a multi-spoke pattern and can be ordered in three different hues, namely Graphite Grey, Black Line and Hyper Silver.

Hamann also offers some interior upgrades for the 2020 X6 too, such as sports pedals and footrest, special floor mats and their own emblem replacing the BMW logo on the steering wheel.