Mansory has unveiled an upgraded variant of the Audi RS Q8 and much to our surprise, it doesn’t look half bad, not something that can be said about other creations from the aftermarket tuning firm. 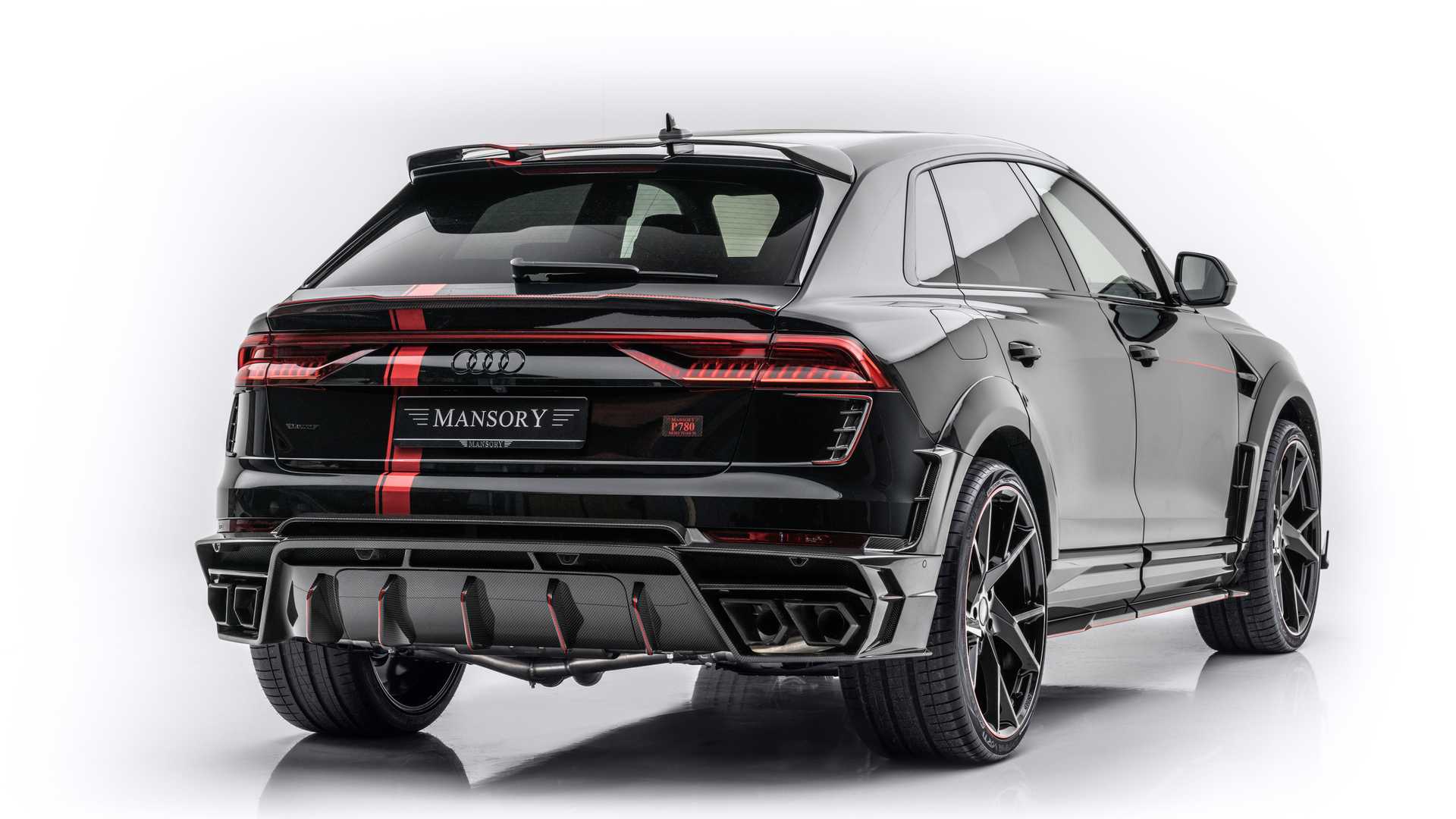 From a visual standpoint, Mansory has gone to town on the super SUV but hasn’t necessarily gone overboard. At the front, for example, the RS Q8 includes a new carbon fiber splitter, as well as carbon fiber around the front grille. There is also an aggressive hood with two large air vents and some red accents on the air intakes.

Other modifications made include the fitment of flared wheel arches, custom 24-inch black wheels with 295/30 and 355/25 tires, distinctive side skirts, and an overhauled rear fascia that includes a bespoke roof spoiler, diffuser, quad tailpipes, and a secondary lip spoiler on the tailgate. Interior tweaks include carbon fiber accents and a Mansory steering wheel.