With the upcoming emission regulations making it harder for automakers to achieve the new targets, several brands have started dropping diesel engines from their lineups.

The latest example is BMW, which is no longer selling the 2-Series Coupe and Convertible with oil-burning units in the United Kingdom.

Thus, the two-door premium subcompact models are only available with petrol engines solely, Autocar has revealed, quoting a spokesperson, with the range kicking off with the 218i and its 1.5-liter three-pot, and ending with the M240i, which packs a 3.0-liter inline-six. 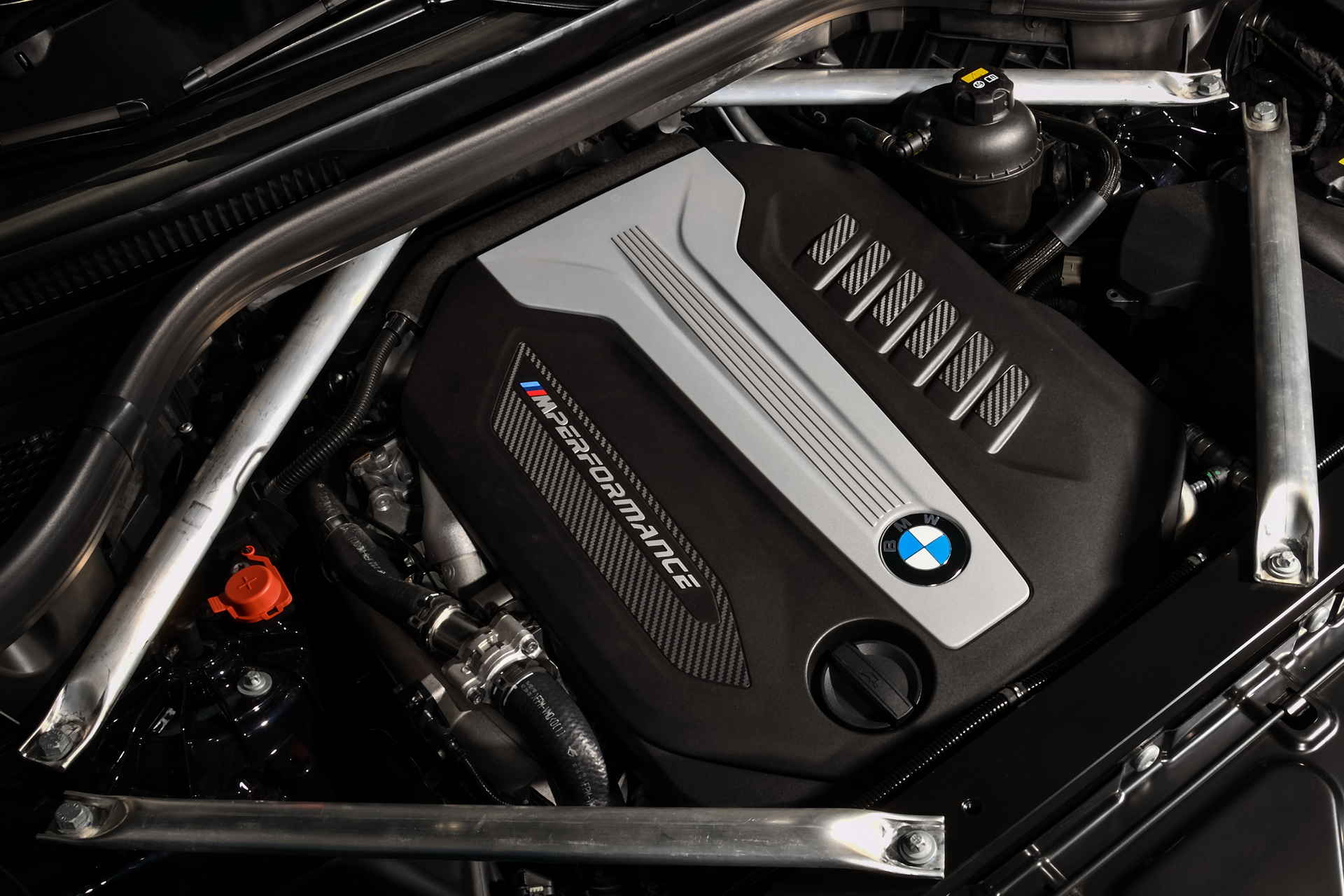 The rear-wheel drive 2-Series cars are not the only vehicles in BMW’s range affected, as the M50d-powered variants of the X5, X6 and X7 SUVs have also been phased off in Europe. The demise of the impressive quad-turbocharged 3.0-liter engine, which develops 394-horsepower (400 PS / 294 kW) and 560 pound-feet (760 Nm) of torque, rocketing the X5 to 62 mph (100 km/h) in 5.2 seconds and up to 155 mph (250 km/h), was celebrated a few months ago with the Final Edition range. However, in a very surprising move, the Munich auto brand chose to launch it in Romania only.

Last, but definitely not least, MINI will reportedly stop taking orders for the low-revving Countryman. The Cooper D option is actually compliant with the new standard, having received the engine a few months ago, although the decision to drop it is apparently related to the poor customer demand. A spokesperson told the British publication that the MINI family is “reviewed and refined on an ongoing basis in order to reflect customer preferences”.

Note: CarScoops has contacted BMW and MINI, so stay tuned for possible updates