Gone are the days when you had to make countless stops at the gas station with your supercar whenever you embarked on a long distance journey.

This was often the case when most supercars were powered by naturally-aspirated engines, and even some of today’s turbocharged exotics aren’t particularly frugal when it comes to lapping up tarmac, hundreds of miles at a time.

There is however one supercar that stands head and shoulders above all others in this department, according to a recent study conducted by CompareTheMarket. It is the 986 HP Ferrari SF90 Stradale plug-in hybrid.

The numbers show that the SF90 Stradale, one of the few hybrid exotics on the market today, can take you the furthest on a single tank of gas, displaying a range of 693 miles (1,115 km) on a full tank. This means that theoretically, you could start your journey in New York City, and drive all the way to Indianapolis before having to refuel again. 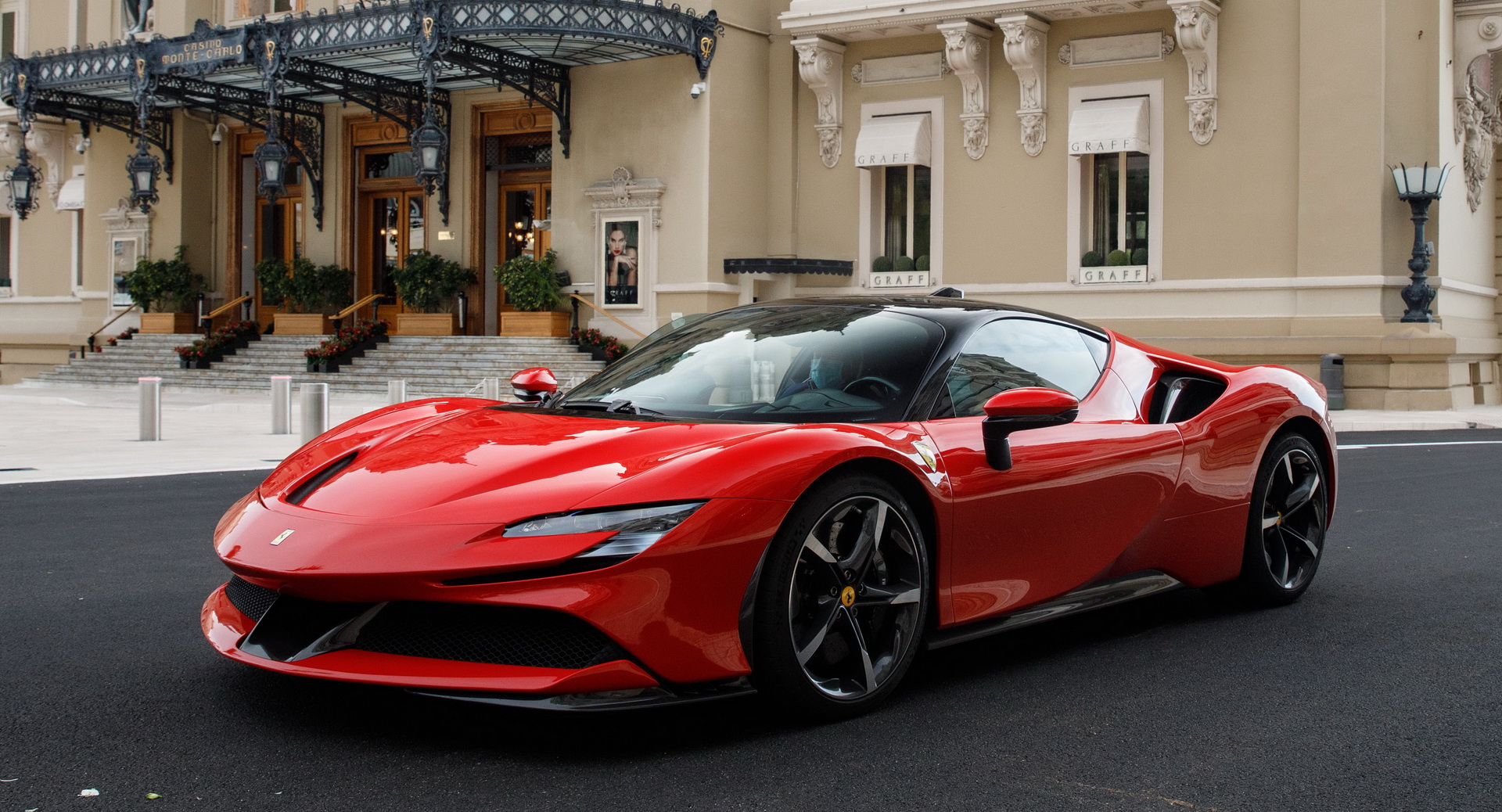 Ironically, the McLaren GT is actually advertised as more of a grand tourer than a track weapon. Heck, it’s right there in the name. However, you’ll barely get from NYC to Pittsburgh in one, using a single tank.

The Ferrari SF90 Stradale is powered by a plug-in hybrid system, consisting of a turbocharged 4.0-liter V8 engine, paired to a 7.9 kWh battery and three electric motors. It has a combined output of 986 HP (1,000 PS) and can travel up to 15.5 miles (25 km) on battery power alone.