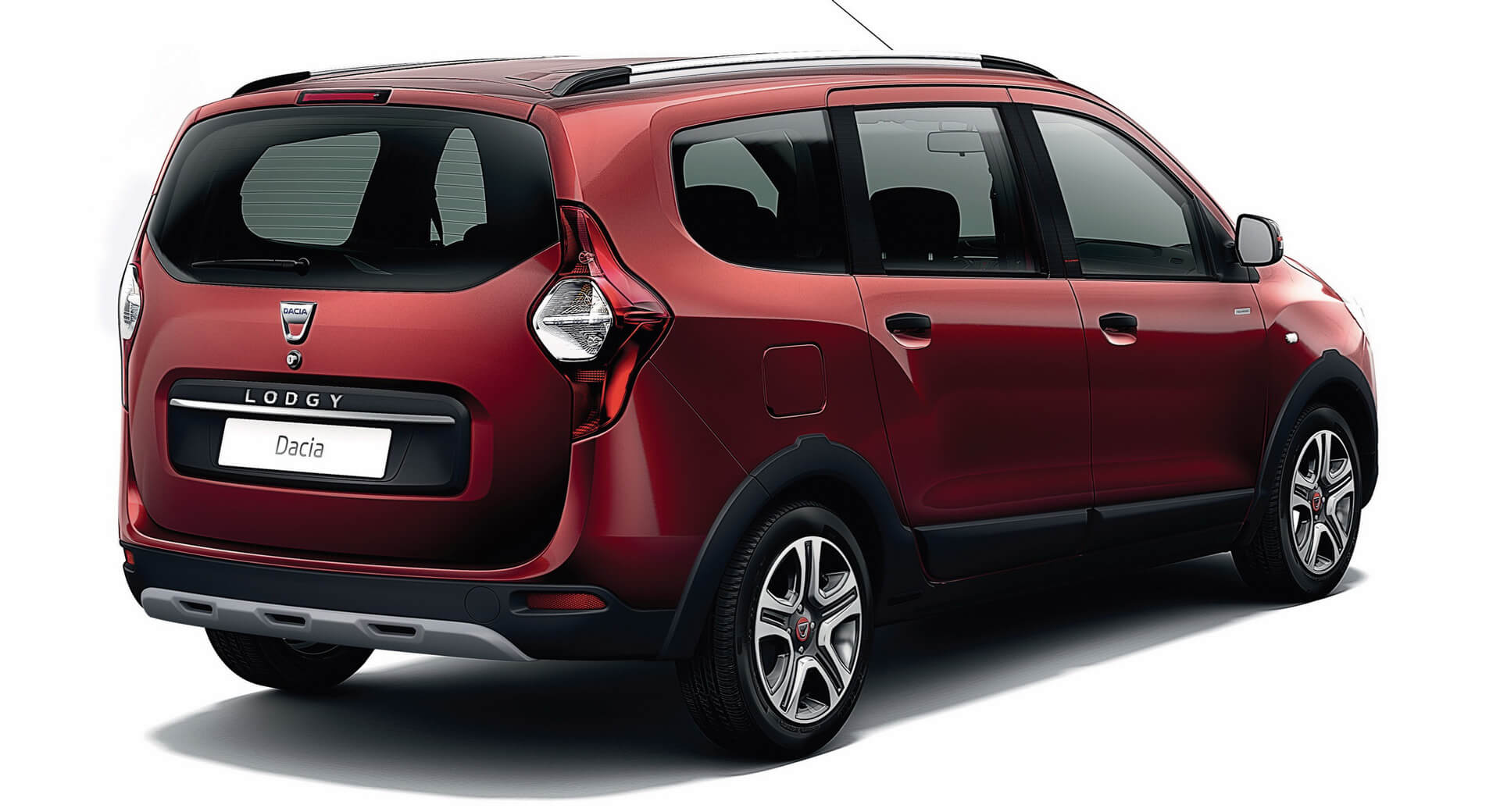 With almost 29,000 units shipped last year in Europe, according to CarSalesBase, the Dacia Lodgy hasn’t been that popular, which is why the Romanian automaker has reportedly decided to pull the plug on it.

Discontinuing the minivan won’t leave a gap in the company’s lineup, though, as they are allegedly to replace it with a seven-seater SUV.

According to Largus’ sources, the RJI (internal codename) will be based on the CMF-B platform that’s shared with the new-gen Logan and Sandero, as well as the latest Renault Clio, Captur and Nissan Juke. In order to accommodate the two extra seats, it will reportedly have a longer wheelbase as well as a longer rear overhang.

Power is expected to be supplied by the regular 1.0-liter TCe petrol engine, with 100 and 120 HP, and the 1.3-liter TCe, rated at 140 and 160 HP, with the latter possibly featuring a 12V mild-hybrid system. An LPG version of the smaller unit is understood to launch too, alongside the 1.6-liter E-Tech self-charging hybrid powertrain from the Clio, where it puts out 140 HP.

Safety gear such as the automatic emergency braking, blind spot warning and hill-start assist, alongside an electric parking brake, should be available.

While the Lodgy is assembled in Morocco for the European market, the new yet-to-be-named SUV, which will slot above the popular Duster, is said to be put together at Dacia’s plant in Pitesti, Romania. This should give the brand extra points with the unions, which are currently angry with Renault for making Europe’s cheapest EV, the Dacia Spring, in China.

The model will supposedly premiere at the end of next summer and enter production in October, while deliveries should begin in late 2021 or early 2022.