Mercedes is working on two compact vans and spy photographers have caught one of them undergoing testing.

While it’s not entirely clear which version was spotted, Mercedes will launch the redesigned Citan in the second-half of 2021. It will be followed by the all-new T-Class in early 2022.

Both models will be largely identical as Mercedes is following the strategy pioneered by the Vito and V-Class. In this case, the Citan will be aimed at businesses while the T-Class will target private consumers. 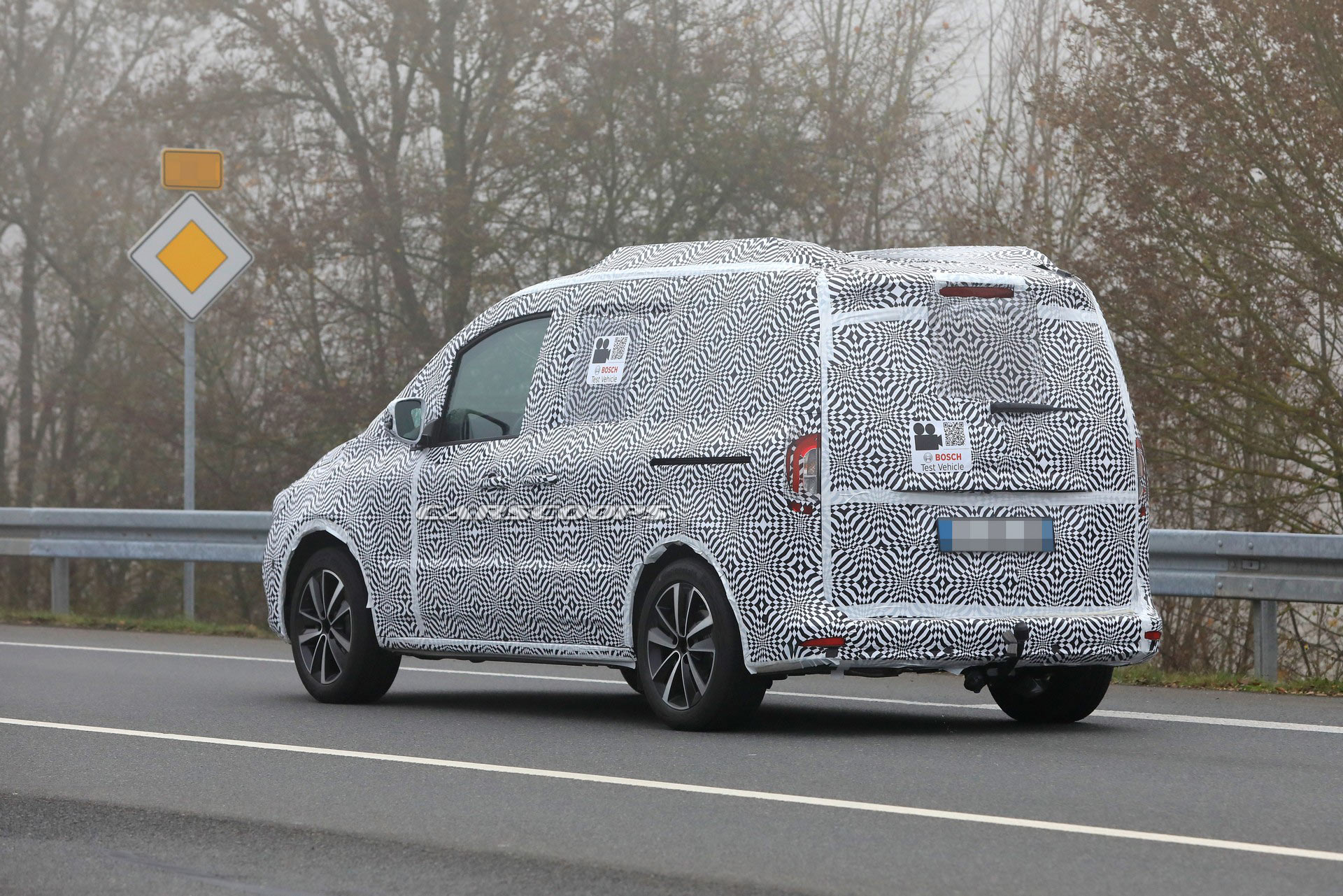 With that primer out of the way, the photos show the upcoming van will have a three bar grille with a prominent star emblem. We can also see circular fog lights, a wide air intake and sweptback headlights with integrated LEDs.

The sides of the van are pretty tame, but feature curvaceous bodywork and sliding rear doors. The model also sports a relatively flat roof, stylish alloy wheels and vertical taillights.

Mercedes hasn’t said much about the vans, but the Citan could have plastic bumpers and matching body cladding. The T-Class, on the other hand, would eschew cladding and feature painted bumpers.

While a number of questions remain, the Citan and T-Class have been developed in cooperation with the Renault-Nissan-Mitsubishi alliance. As a result, they’ll be restyled versions of the Renault Kangoo.

Engine options remain unconfirmed, but we can expect an assortment of petrol and diesel powertrains. Mercedes has also confirmed there will be electric variants, but little is known about them at this point.