As far as achievements go, selling a total of one million premium SUVs with a single nameplate is very impressive, especially for a product that was initially considered controversial.

Still, nearly two decades later, the Porsche Cayenne is going strong, serving as a real benchmark for its segment. It’s arguably the most fun-to-drive model among its peers, which are all pretty exceptional too.

The millionth unit to be sold was a Carmine Red GTS variant, rolling off the assembly line in Bratislava, Slovakia before being delivered to a German customer.

Watch: Could The 2021 Porsche Cayenne GTS Be The Sweet Spot Of The Range?

The story of the Cayenne starts with the first-generation 955 model, a car that literally rescued Porsche from a financial crisis, while establishing a whole new sub-segment: fast luxury SUVs. There wouldn’t be a Lamborghini Urus today without the Cayenne Turbo; although that goes without saying, seen as how the Urus is built on a shared VW Group platform. 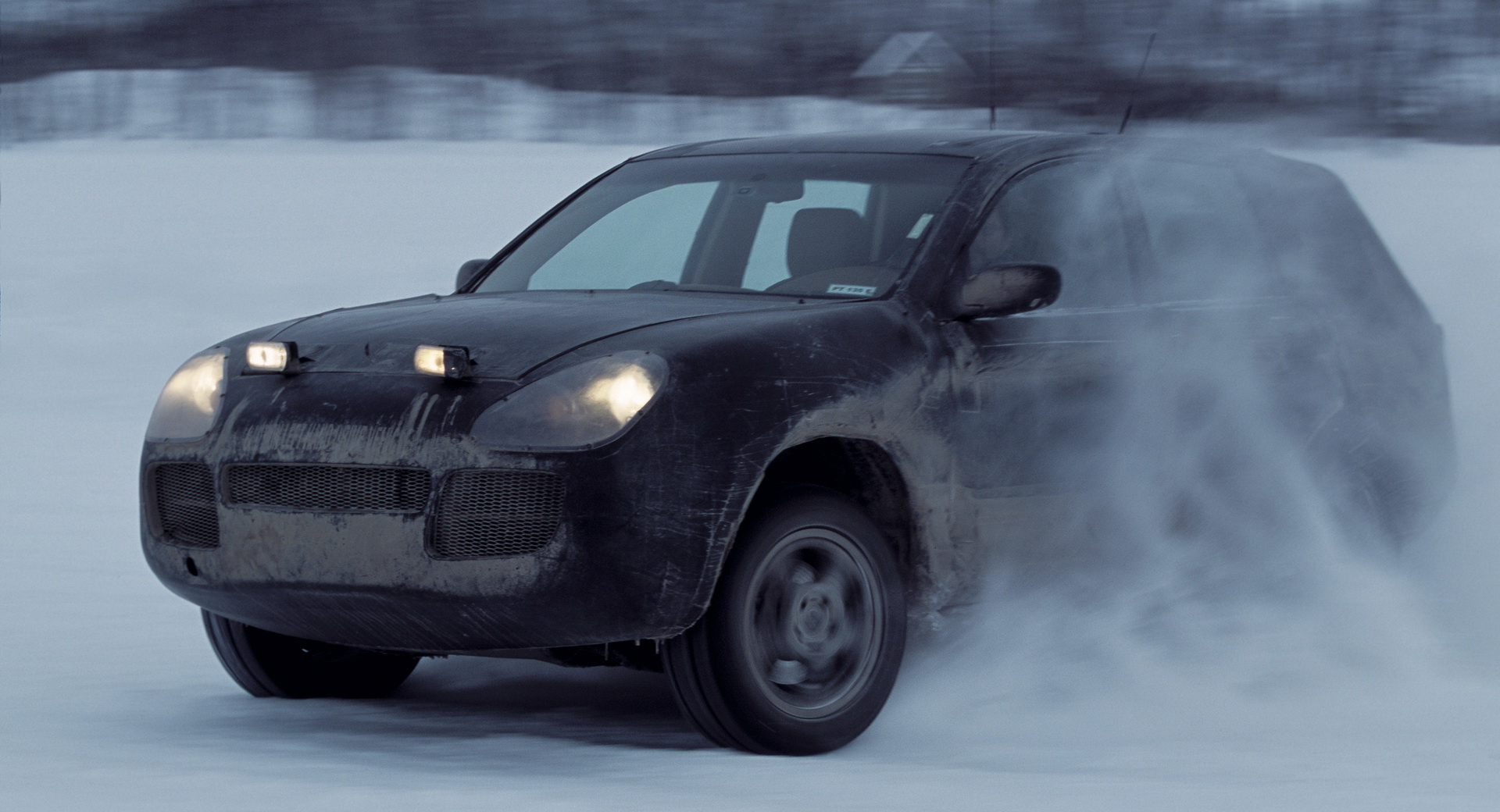 Back in the 90s, Porsche wasn’t doing too great in terms of sales volume. Sure, the introduction of the Boxster did help, but at the turn of the millennium, they clearly needed fresh blood in order to survive – and the “Colorado” project delivered the goods, as a collaboration between Porsche and Volkswagen.

The product they were working on was required to be “powerful with dynamic driving features and suitable for all types of terrain. A five-seater family car with typical Porsche DNA. Sporty.”

“It was a bold decision to build an SUV at the end of the 1990s, but this decision meant that Porsche was able to surpass all expectations just a short time later,” remembers Hans-Jurgen Wohler, Porsche’s former product line VP. “Ferry Porsche once said that if we would build an off-road vehicle in line with our quality concepts, it would certainly sell,” recounts the 61-year old.

The Cayenne made its debut in September of 2002 at the Paris Motor Show and Porsche never looked back, with the nameplate now in its third generation.

There were many highlights along the way, among them the high-performance Turbo and Turbo S, the sporty GTS and of course, the Cayenne Diesel, which proved very successful in Europe thanks to its 3.0-liter V6 TDI unit, rated at 237 HP (240 PS) and 410 lb-ft (550 Nm) of torque. The diesel variant was unveiled in 2009 on the facelifted Cayenne.

The second-generation Cayenne (out in 2010) grew in size, featuring Carrera GT-like headlights, longer tail lights, a sleeker exterior, fully redesigned interior, and it weighed almost 551 lbs (250 kg) less than its predecessor. It offered a much more comfortable ride, had better ergonomics and it was easier to drive. 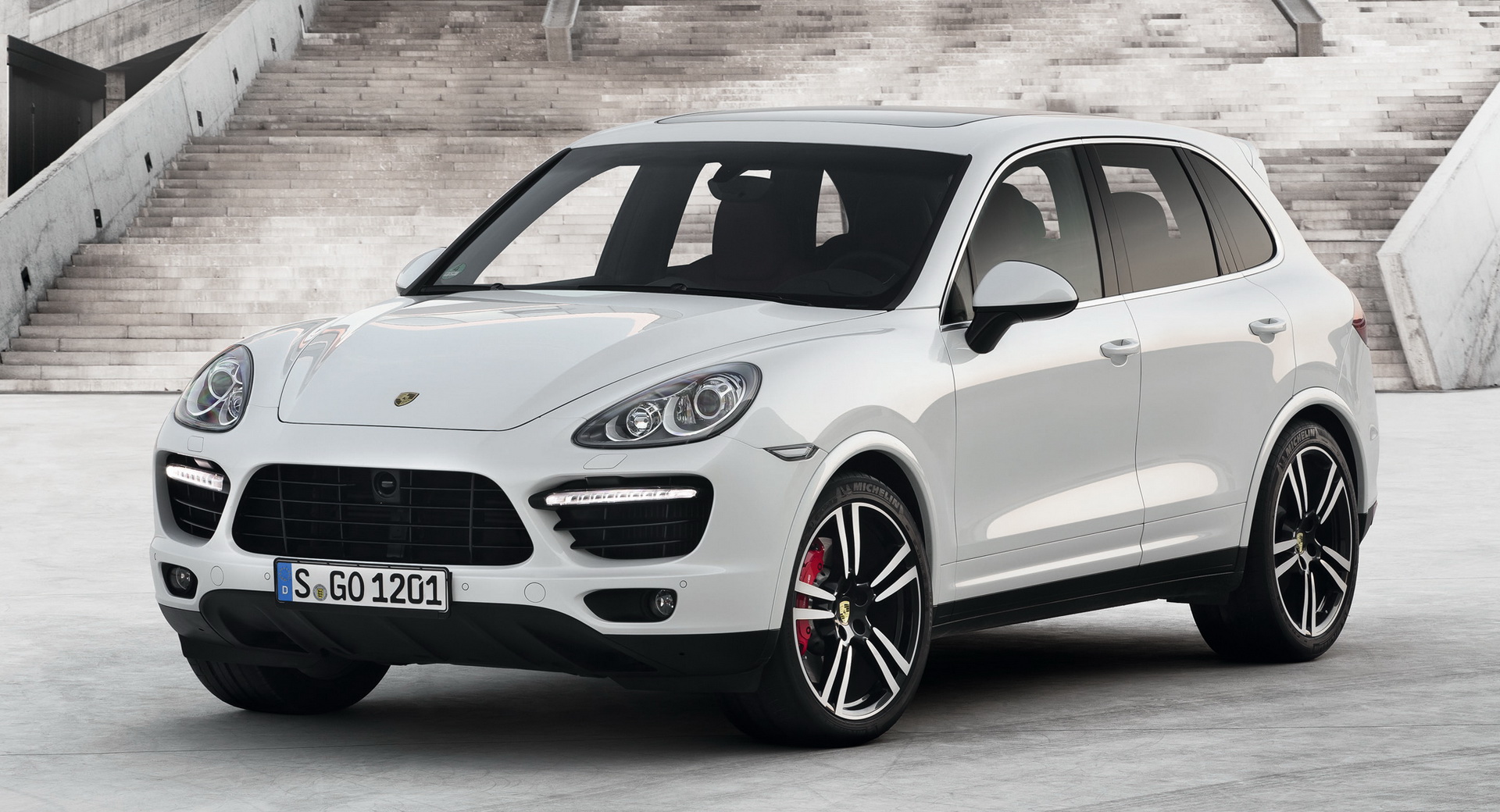 It also marked the arrival of the S Diesel variant, powered by a V8 TDI unit, as well as the Cayenne Hybrid, followed by the S E-Hybrid PHEV in 2014. Performance was up, naturally, across the board.

“Hybridisation has great significance for us since we brought eight- and six-cylinder engines to market,” explains Wohler. “Ourhybrid concept was a major milestone for the Cayenne on its journey to becoming the plug-in-hybrid 2014 with an electric range of more than 30 kilometres.”

The introduction of the third-generation Cayenne also marked the debut of the Coupe variant, which was always to be expected.

“With this car, we introduced a model to the market which creates an even stronger link between the everyday usability of an SUV and the driving characteristics of a sports car.” 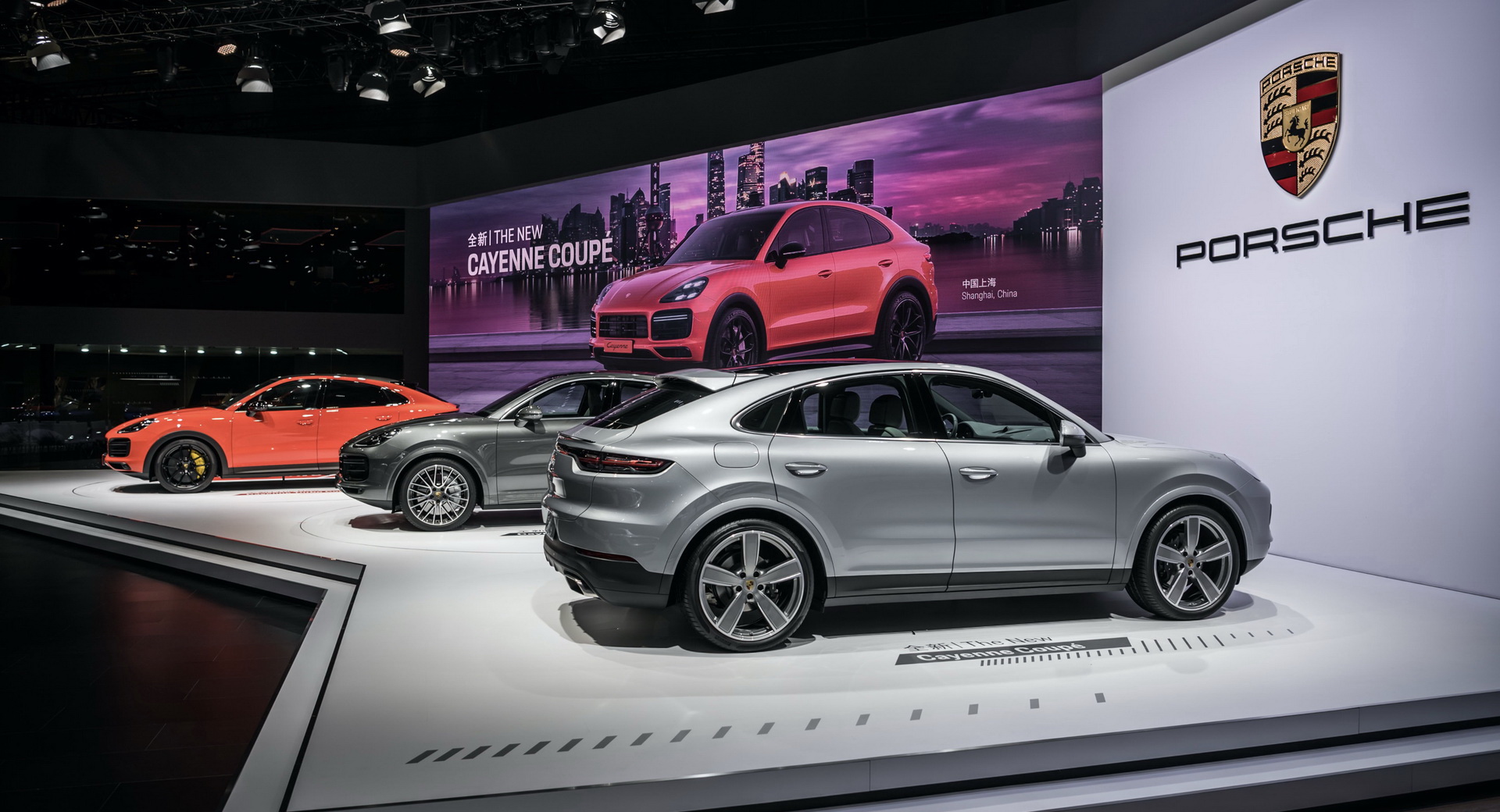 Some say that the Cayenne Coupe is what the Cayenne should have been from the beginning. In today’s SUV thirsty market, there’s definitely room for both, as mid-size luxury SUV buyers have long been used to making these types of distinctions (X5/X6, GLE/GLE Coupe etc).

When asked about the future, Wohler delivered the following statement: “Cars will change in the next 10 years. The Cayenne will continue its journey and will continue to be the best SUV in its segment. I can happily hand over the reins to my successor.”

Hard to argue with a job well done.