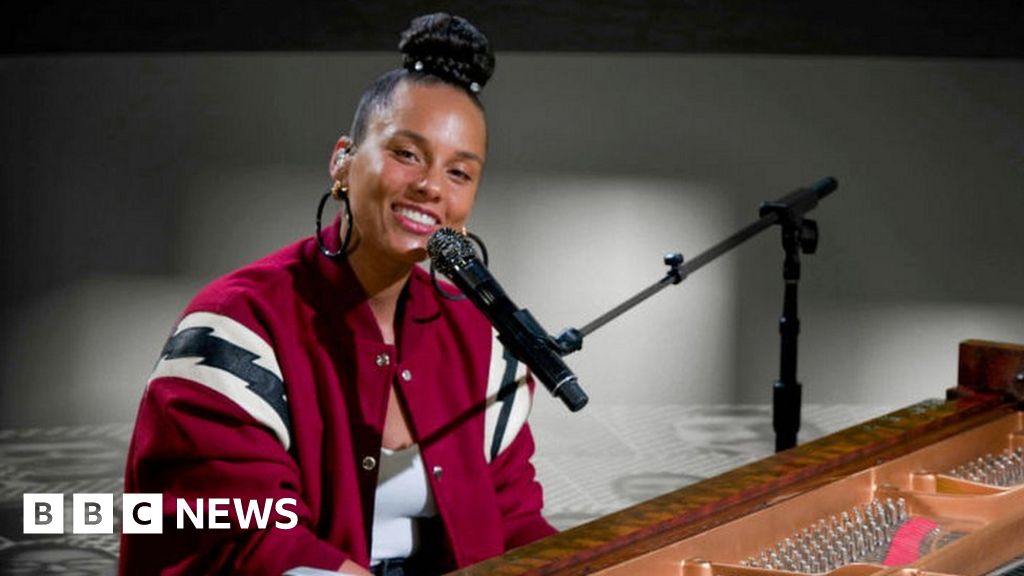 Witnesses say they saw soldiers open fire on protesters at a toll gate in the wealthy Lagos suburb of Lekki on 20 October. It followed weeks of protests, which began against the now-disbanded, much-hated police unit, the Special Anti-Robbery Squad (Sars), but then morphed into greater calls for better governance.