The shrinking compact segment for hatchbacks hasn’t discouraged Peugeot from developing an all-new 308.

A rival to the likes of the Volkswagen Golf, Ford Focus, Hyundai i30, Honda Civic and so on, the new generation French compact hatchback was spied undergoing winter testing alongside the DS 4.

The design will go down the evolutionary route, with a new front end that sports a pair of slim headlights mounted further down and flanking the grille that seems to have grown in size. The roofline has been slightly lowered towards the rear, and we can partially see the new LED taillights that appear to be slimmer. Another change is the positioning of the rear license plate holder, which has moved from the tailgate to the bumper. 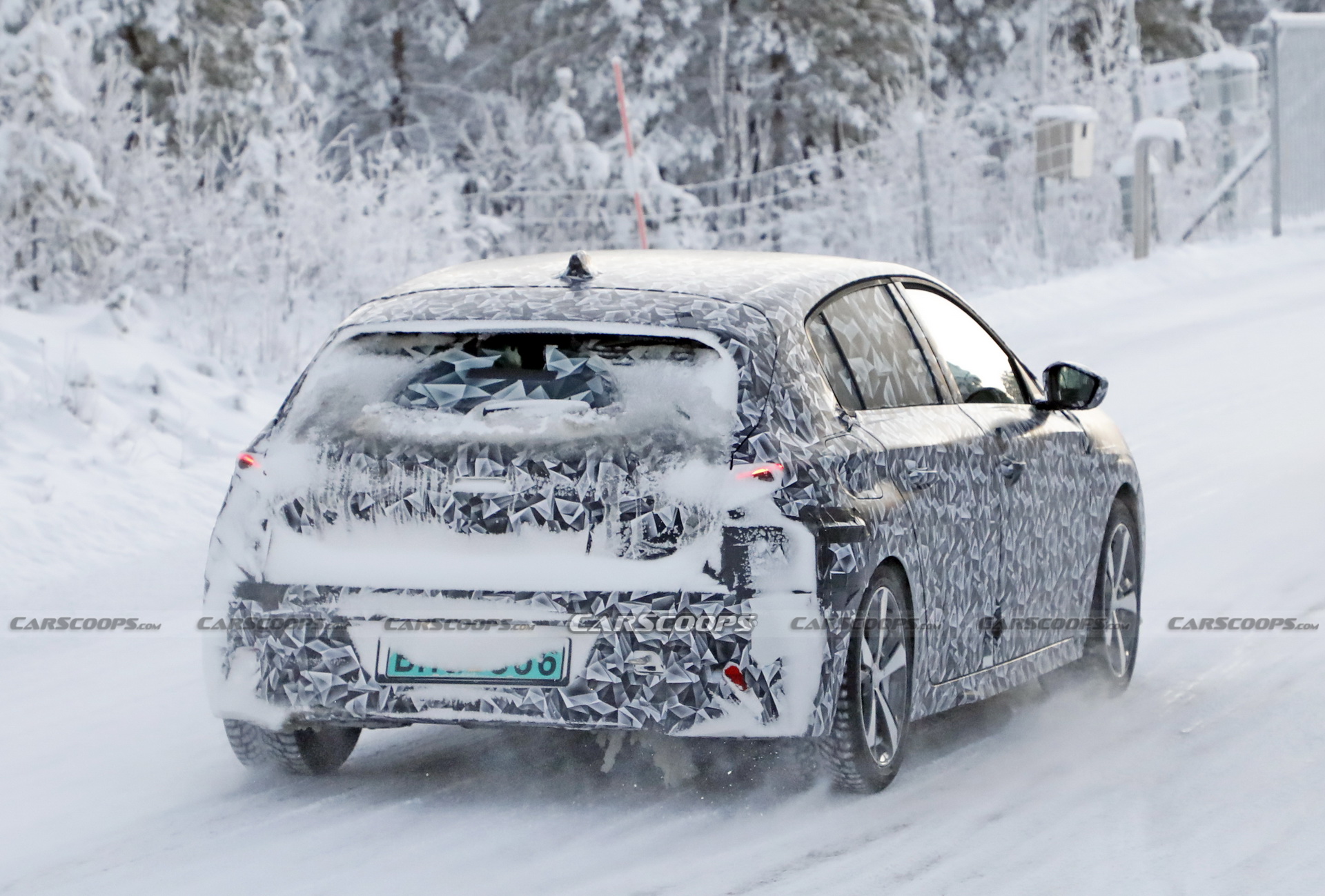 The cabin design remains a well-preserved secret, yet it should feature the company’s latest take on the i-Cockpit architecture. A new infotainment system and digital instrument cluster will be part of the equipment lineup, which will also includes the latest driver assistance systems.

Based on an evolution of the EMP2 platform, the new-gen 308 is expected with petrol and mild-hybrid powertrains as well as two plug-in hybrids, with the latter reportedly combining the 1.6-liter gasoline engine with two electric motors in the upper spec, and the lesser model dropping one motor. The more powerful PHEV, which could boast around 300 HP, might be part of the PSE (Peugeot Sport Engineered) sub-brand, joining the new 508 PSE.

The official unveiling of the new 308 is expected to take place in the first half of 2021.