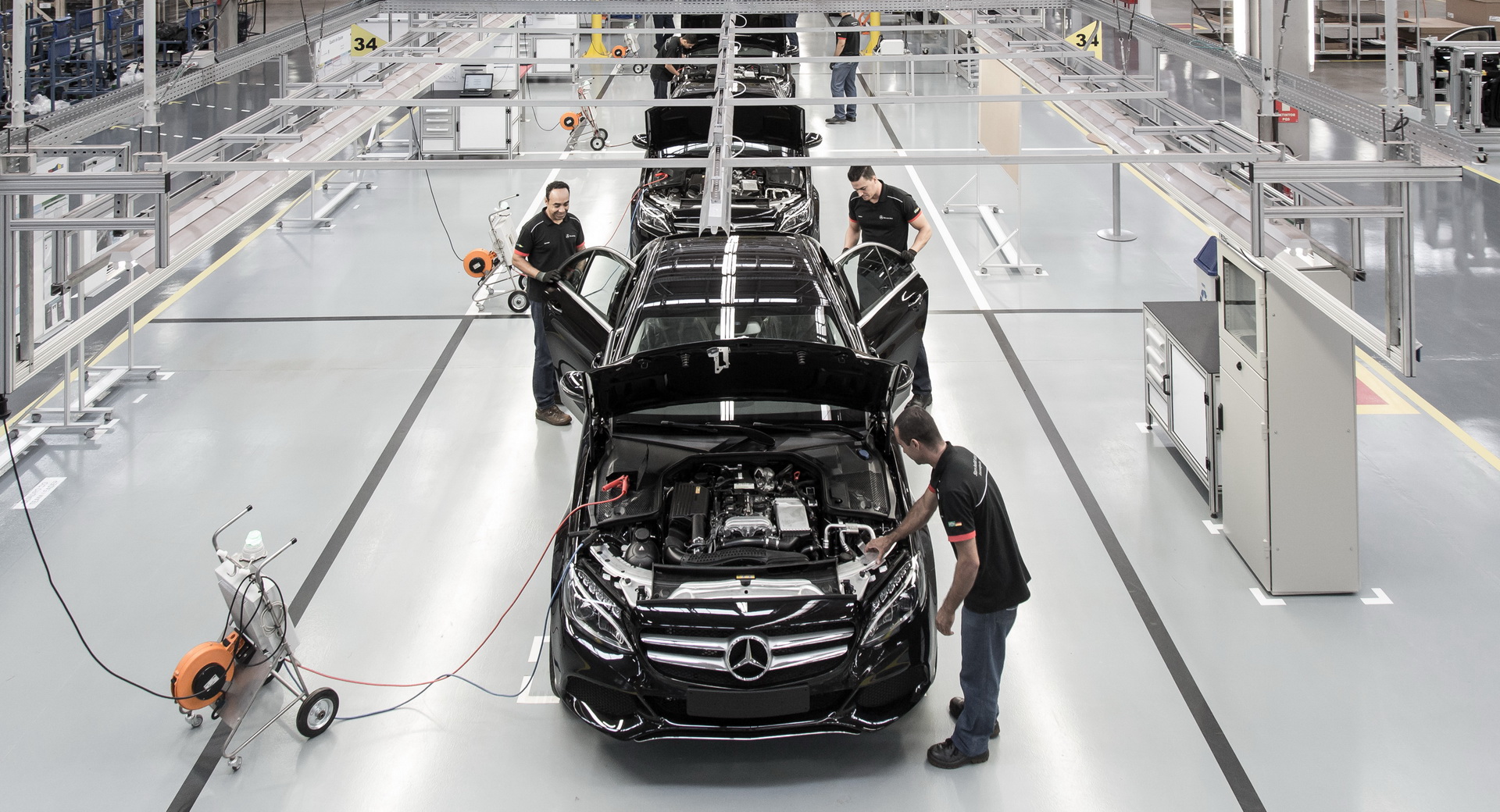 Back in 2013, Daimler announced plans for building a new facility tasked with the manufacturing of passenger cars for the Brazilian market. It would be located in Iracemapolis, in the state of Sao Paulo.

Three years later the factory was finished and was churning out C-Class and GLA crossovers. Unfortunately, this year’s coronavirus pandemic has forced Daimler to make a tough decision regarding this facility.

The German brand will wind down car production to the point of shutting down the entire factory (annual capacity of 20,000 units), which according to Reuters will cost approximately 370 people their jobs.

Daimler has acknowledged that the pandemic has caused a drop in demand for premium models in Brazil, which in turn made keeping the factory open an unsustainable task. However, passenger cars aside, Mercedes will continue to do business in Brazil at its Sao Bernardo do Campo plant, which is even undergoing modernization.

This facility builds trucks such as the Accelo, Atego, Atron, Axor and Actros, as well as their engines, axles and transmission. This is also the location of the Technological Development Center, the largest in South America.

Meanwhile, cabins for these trucks are being manufactured at the Juiz de Fora plant, which joined Mercedes-Benz truck production back in 2012. The facility is said to have one of the most modern processes for painting and welding trucks.

This year, pretty much all carmakers have had to temporarily close down production at factories around the world. However, closing down for good is a completely different thing and it just goes to show how devastating the effects of this pandemic can be, both from a healthcare and a financial standpoint.