Since 1950, Volkswagen has sent about 200 million complete knockdown kits (CKD) to countries around the world. Very much the IKEA dresser of cars, these kits help get cars to small markets and continue to be “a key factor in sales,” according to the company.

Today, the Polo is the biggest CKD vehicle. With every right-hand-drive model built in South Africa, the factory there boxes up Polos for markets around the world.

The Tiguan, too, is a big seller as CKD. Built in Mexico, the Tiguan’s success as a knockdown kit is lyrical because Volkswagen de Mexico was originally started as the receiver of CKDs. 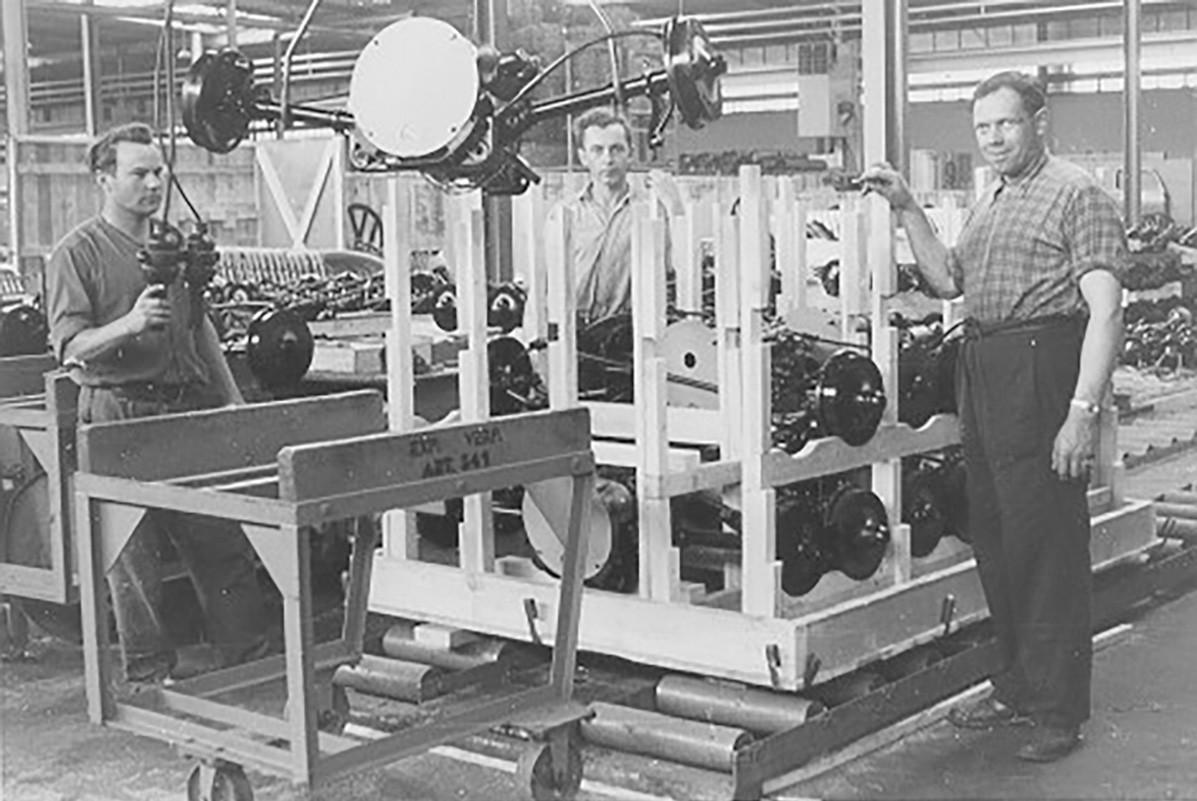 Both Volkswagen’s Mexican wing and its Brazilian wing – now enormously important to VW – started simply assembling CKDs. And the first kits were, of course, Beetles.

The history of knockdown kits in the automotive world stretches back as far as Henry Ford, who by the time he wrote his memoir in 1922 had already started using the technique. For Volkswagen, the story started in 1950, when Beetles were sent to Ireland, then to South Africa, Mexico, Brazil, and Argentina.

Companies choose to produce CKDs if markets are too small to warrant a fully-fledged factory. There are often tax advantages to producing some part of a vehicle in a country, rather than just importing the whole vehicle.

Today, Volkswagen sends out around 25,000 shipping containers-worth of parts and kits per year. It’s all managed centrally, in Wolfsburg, and through eight packaging centers around Germany and the world.

In all, VW supplies CKD kits to about 90 different plants around the world. As you’d expect, that makes things complicated in VW’s packaging centers. According to Burkhard Husken, head of CKD for VW, what the employees do at these centers has changed fundamentally since 1950.

“We used to need only one or two faxes per week for coordination with the overseas plants,” said Husken.” Nowadays, we work with our production plants on a real-time basis and manage about 9,000 part numbers for worldwide shipment. [Employees] are no longer simply box packers but are now logistics data experts.”