The last few years it seems more and more manufacturers have come out with a halo car. Whether it’s a raw, mid-engined supercar or a super-luxe cruiser, its always nice to see these companies showing us what they’re capable of.

For those not familiar, a halo car is a model intended to showcase a manufacturer’s potential, not necessarily sell in droves, but improve the brand’s image and make the rest of the range more appealing. Some notable examples include the Audi R8, Lexus LFA, and Ford GT – not exactly brands associated with supercars.

Given all that, that brings us to our question: Which mainstream brand would you like to see make a halo car? 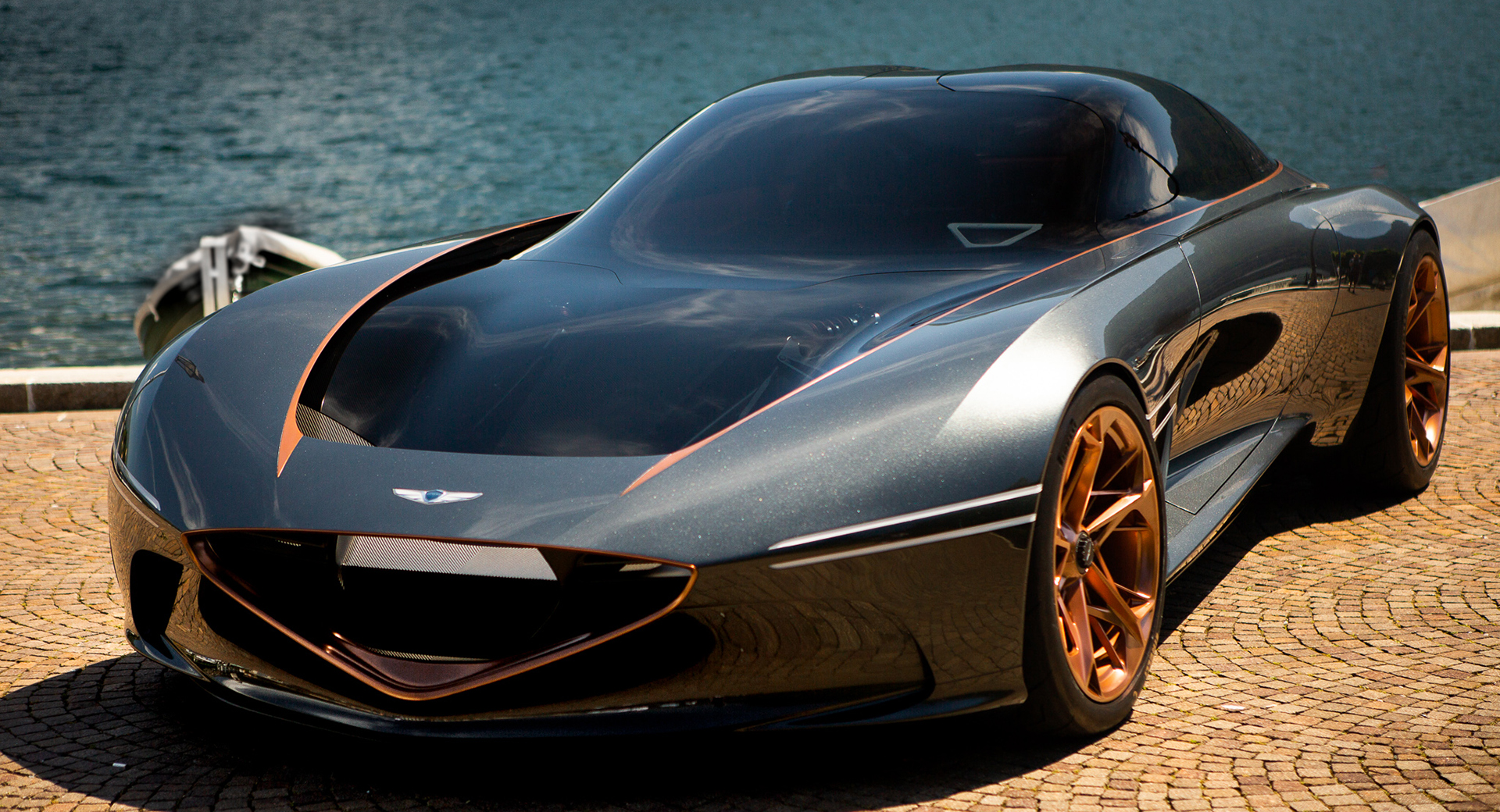 One automaker we’d like to see a halo car from would probably be Genesis. Now that they finally have some crossovers under their belt, they could stand to have a little fun, and a great way to do so would be with a revival of the Genesis Coupe.

In fact, they already have the ingredients to make it, it just needs to be given the green light. For styling, they could take the looks of the gorgeous Essentia concept and fit it with their current design language. For the name, the Genesis Coupe already has recognition from its years being produced under Hyundai. And lastly, for the performance, they could take the 3.5L twin-turbocharged V6 from their existing vehicles, and re-tune it to extract a bit more power – or they could possibly adapt their upcoming electric powertrain for the task.

Plus, to suit Genesis’ upmarket image, it could be sold as a competitor to something like the Lexus LC or Mercedes SL. 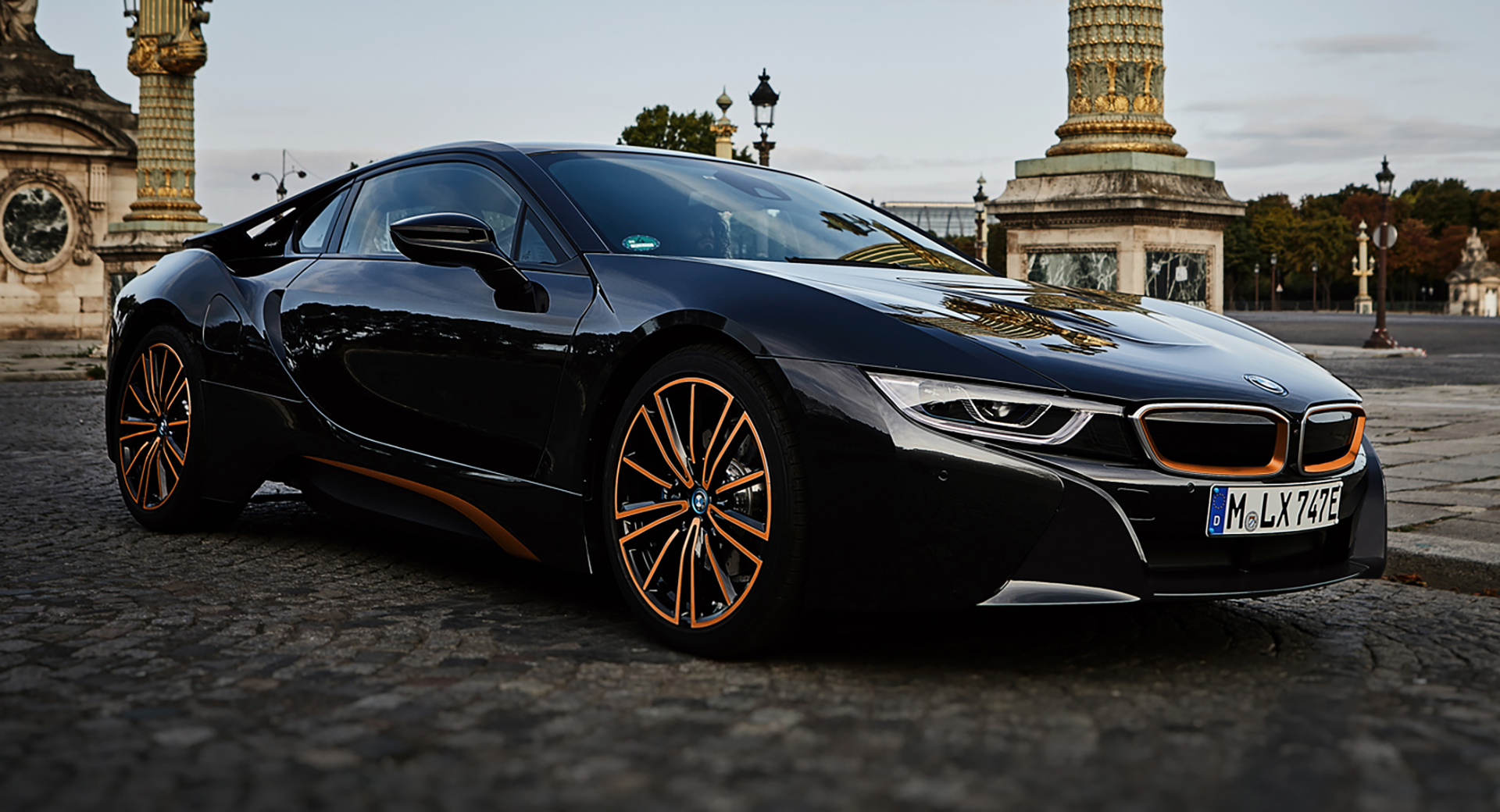 While we’d love to see Genesis make it happen, it might not be on the cards for them, so we feel a good runner up would be BMW. Although they’ve already somewhat had their shot at a halo car with the i8, that proved to be a sub-par performer, which kind of defeats the point. With all the experience and performance know-how of their M division, we’d love to see BMW make something that has the same kind of exotic styling of the i8, only this time with the performance to back it up. Sadly, BMW has already stated that they’re not interested in making a spiritual successor to the M1 and the current M8 is as high as they’ll go, but you never know what’s going to happen a few years down the line.

What brands would you like to see make a halo car? Let us know in the comments.