Shortly after abandoning plans for an Indian joint venture with Mahindra, Ford has announced they’re restructuring their South American operations.

The big news is the closure of the Camaçari, Taubaté and Troller plants in Brazil.

Main production at the Camaçari and Taubaté plants will “cease immediately,” although some parts production will continue for a few months to build up inventories for aftermarket sales. The Troller plant in Horizonte will close in the fourth quarter and the moves mean the company will no longer sell the EcoSport, Ka and T4 once inventories are sold out. 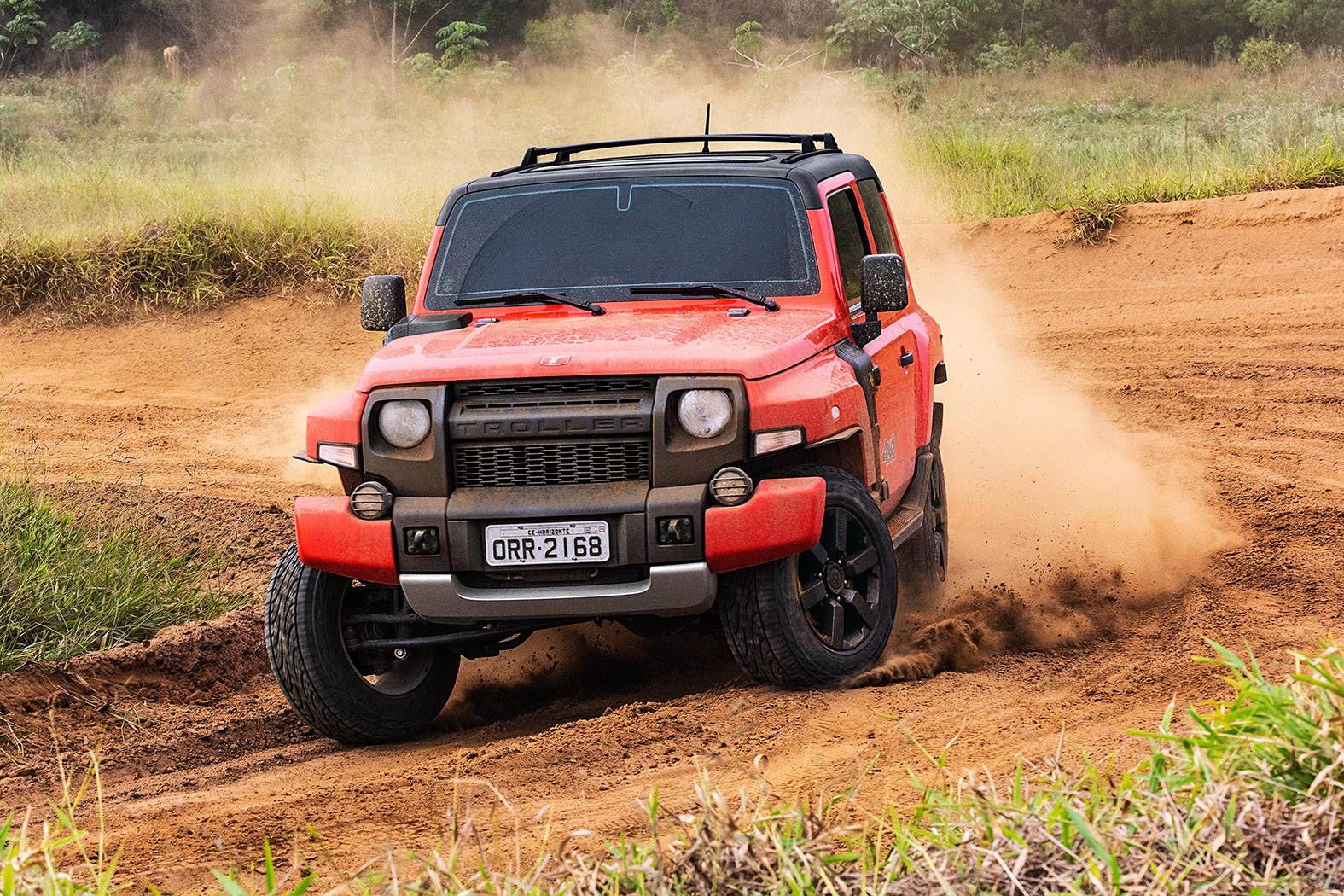 Ford didn’t say how many jobs will be affected, but the Camaçari plant employed approximately 4,600 people. Likewise, roughly 1,370 people worked at the Taubaté engine plant.

The move is pretty drastic, but Ford noted the “COVID-19 pandemic amplifies persistent industry idle capacity and slow sales that have resulted in years of significant losses.” The automaker also said they’re not abandoning Brazil as they will maintain their product development center in Bahia, proving ground in Tatuí as well as their regional headquarters in São Paulo.

In a statement, Ford CEO Jim Farley said “With more than a century in South America and Brazil, we know these are very difficult, but necessary, actions to create a healthy and sustainable business.” He added, “We are moving to a lean, asset-light business model by ceasing production in Brazil and serving customers with some of the best and most exciting vehicles in our global portfolio.”

Speaking of the latter, Ford said Brazil will receive the Bronco and Mustang Mach 1 as well as the new Transit and Ranger pickup. Ford went on to say they’re planning to “accelerate the introduction of several new connected and electrified models.” 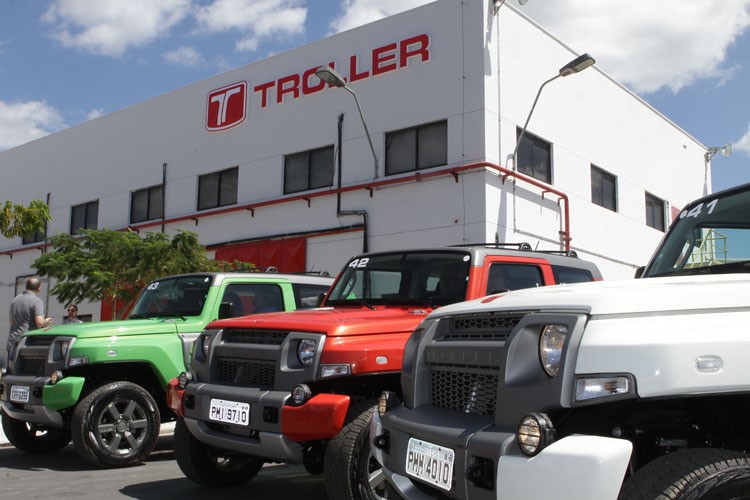