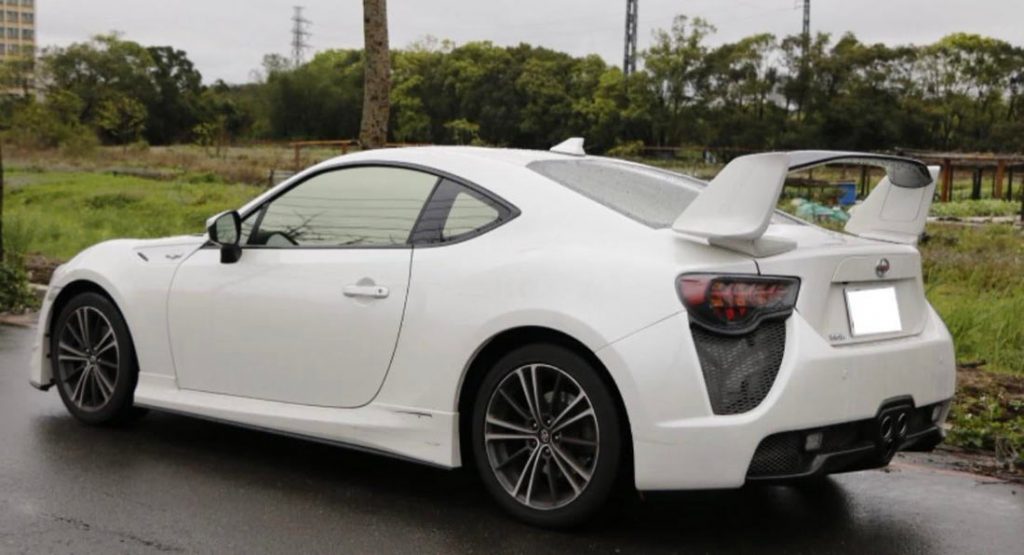 Following the launch of the new Subaru BRZ, the world is waiting for the second-generation Toyota 86. Nevertheless, the outgoing model is still popular among enthusiasts and is extremely popular to modify.

Evidently, the owner of this Scion FR-S (a rebadged 86) thought they’d take some inspiration from the Lexus LFA when transforming the rear of the car.

Watch Also: This Extremely Cambered Toyota 86 Really Is Too Much To Handle

Among the most obvious changes made are the inclusion of large air vents directly beneath the taillights, which themselves are aftermarket units with graphics inspired by the Lamborghini Aventador. In addition, the car is rocking a rear bumper that mimics the one on the LFA, as well as the Japanese supercar’s distinctive trio of tailpipes.

A little bit of research reveals that this FR-S isn’t a one-off and that a company by the name of DAMD has been selling this LFA-inspired bodykit for a few years now. While not visible in these photos shared to Reddit, the bodykit also includes some parts at the front end that looks similar to the LFA, including the front bumper. Distinctive side skirts are also included in the kit.

What do you think of the looks of this FR-S? Would you want to be seen driving one? 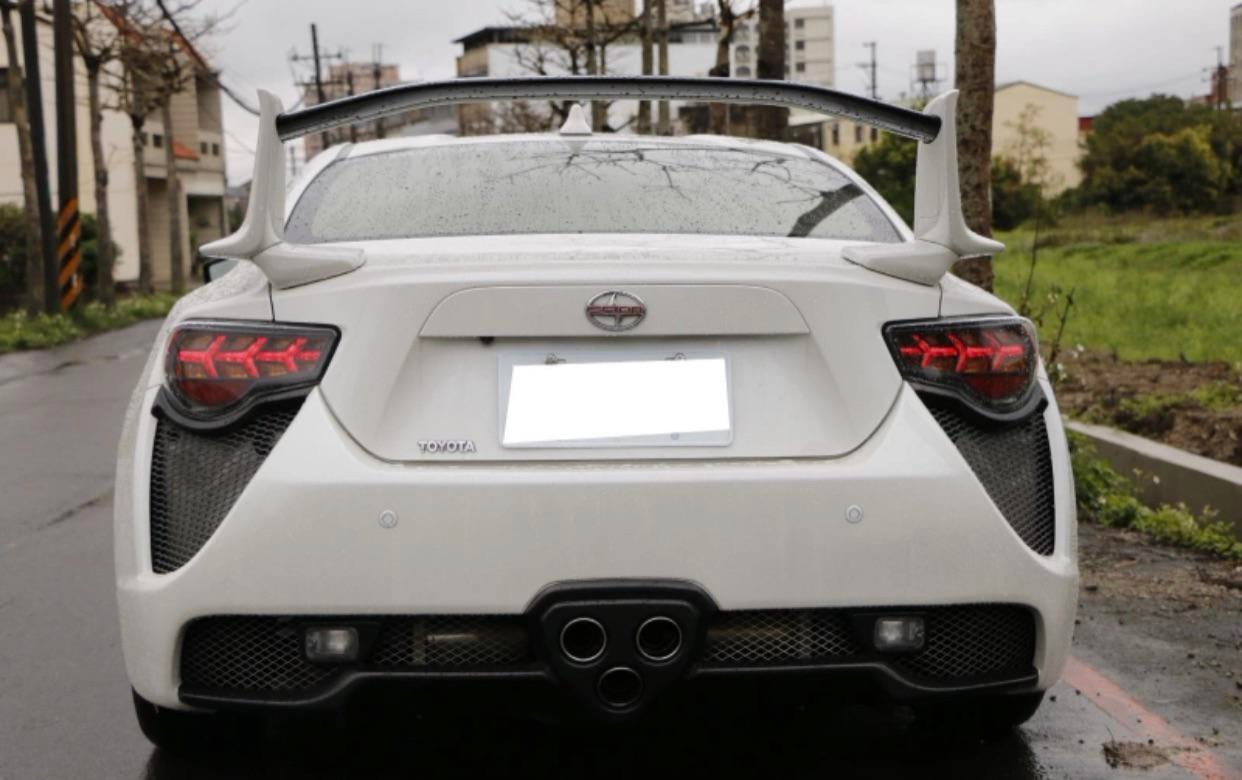