The rate reduction was approved by the British Columbia Utilities Commission (BCUC) and is the largest in its history. The new rate is only an interim one, though, and will remain in effect until it decides on a permanent rate.

The change is a step in the process towards lowering the cost of insurance by 20%, per Global News. That will be accomplished through a no-fault scheme.

That will mean that crash victims have access to $7.5 million in medical and rehab benefits, up from $300,000. They will be prevented from suing for compensation, though, unless someone involved in the crash is charged with a criminal offense or a repair facility is found to have done faulty work.

The ICBC is a provincial Crown Corporation, meaning it’s run by the government. Set up in 1973, it holds a monopoly over “basic” insurance, but insurance companies are allowed to compete in the market.

Throughout its history, it has been run as a non-profit, but in 2016 the provincial liberal government required it pay the province what would eventually amount to $1.2 billion in dividends. The decision made it the only for-profit public insurance provider in Canada.

Since then, a new government was formed by a different party, the New Democratic Party, which incidentally founded ICBC. 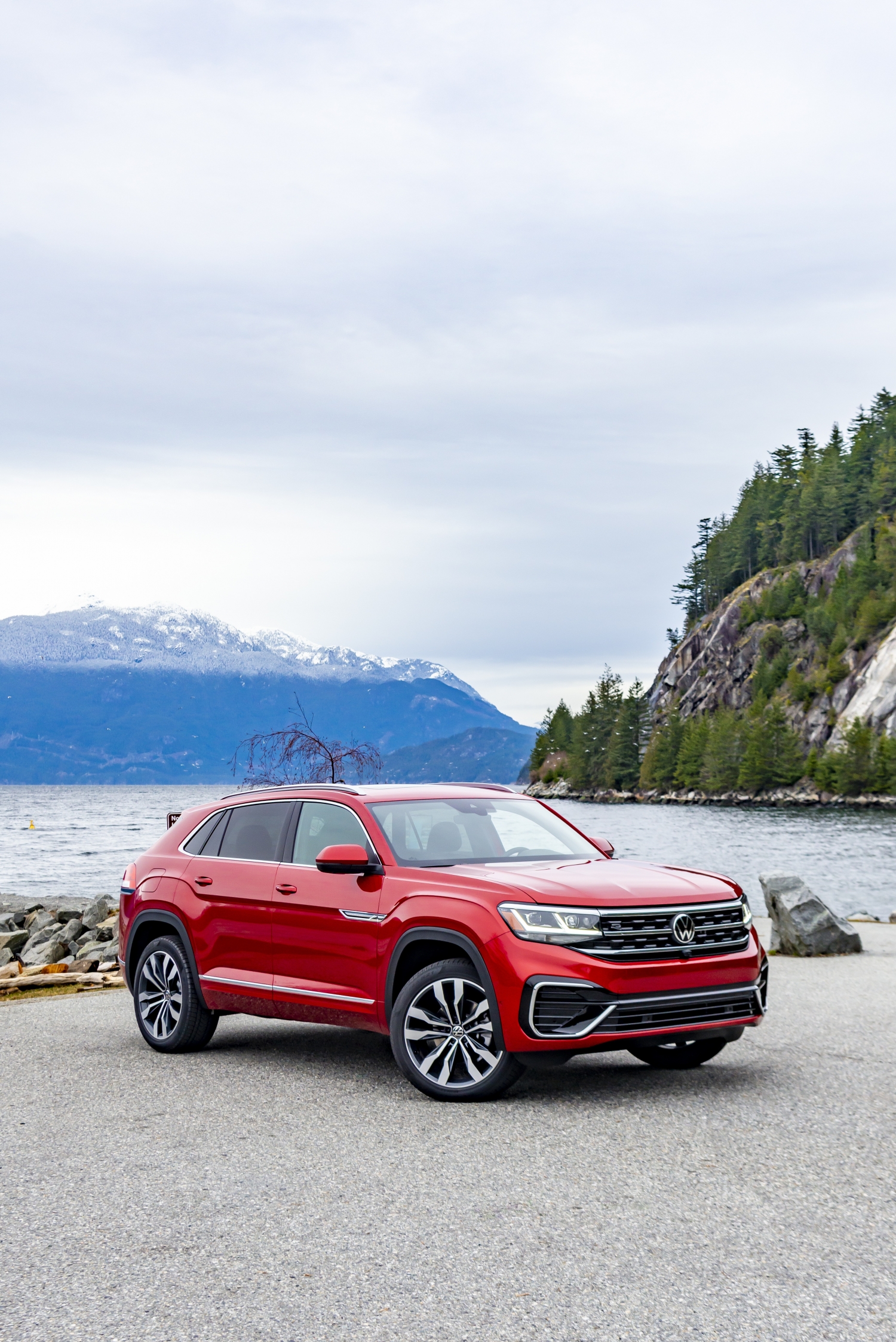