The full-size SUV segment is heating up as GM has launched redesigned versions of the Chevrolet Tahoe / Suburban, GMC Yukon and Cadillac Escalade. If that wasn’t interesting enough, Jeep is about to enter the segment with the all-new Wagoneer and Grand Wagoneer.

To battle the new and redesigned competition, Ford and Lincoln are working on facelifted versions of the Expedition and Navigator.

Starting with the Blue Oval, the 2022 Expedition will feature updated fascias and a more high-tech interior. The camouflage does a good job of hiding the exterior changes, but we can expect a revised grille, modified lighting units and new bumpers. 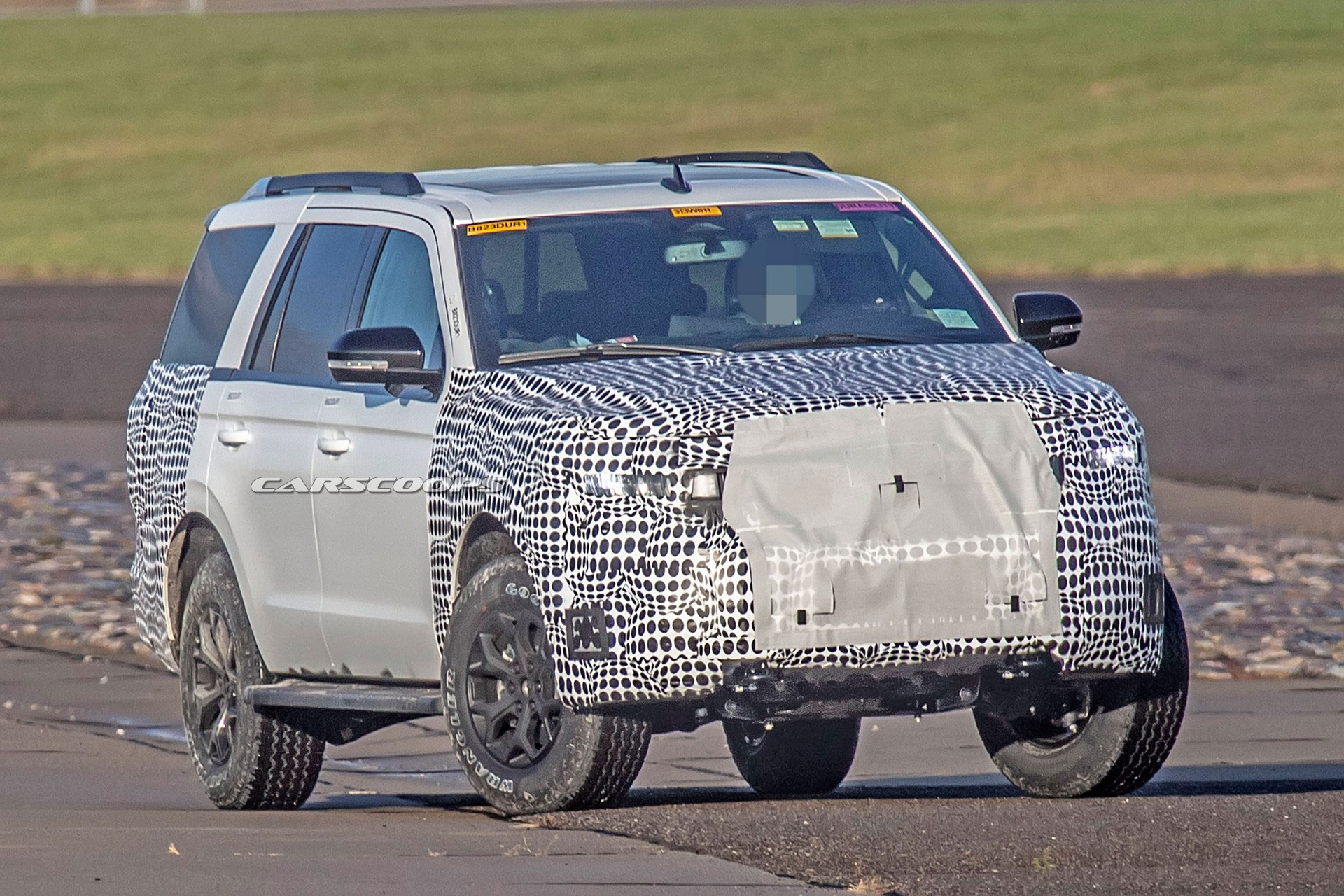 Spy photographers also snapped photos of what’s believed to be a new Timberline trim. Designed to battle the GMC Yukon AT4, the model has a more rugged exterior with bumpers that maximize approach and departure angles. The SUV also features an increased ride height, a dual exhaust system and dark wheels wrapped in Goodyear Wrangler rubber.

While the exterior appears evolutionary, the cabin will get a high-tech makeover thanks to an infotainment system sourced from the Mustang Mach-E. It features a portrait orientation and a display that likely measures 15.5 inches.

Elsewhere, we can see a digital instrument cluster and a revised dashboard with new air vents. The model also appears to adopt a new steering wheel and a familiar center console.

The 2022 Lincoln Navigator Is Also Getting A Facelift 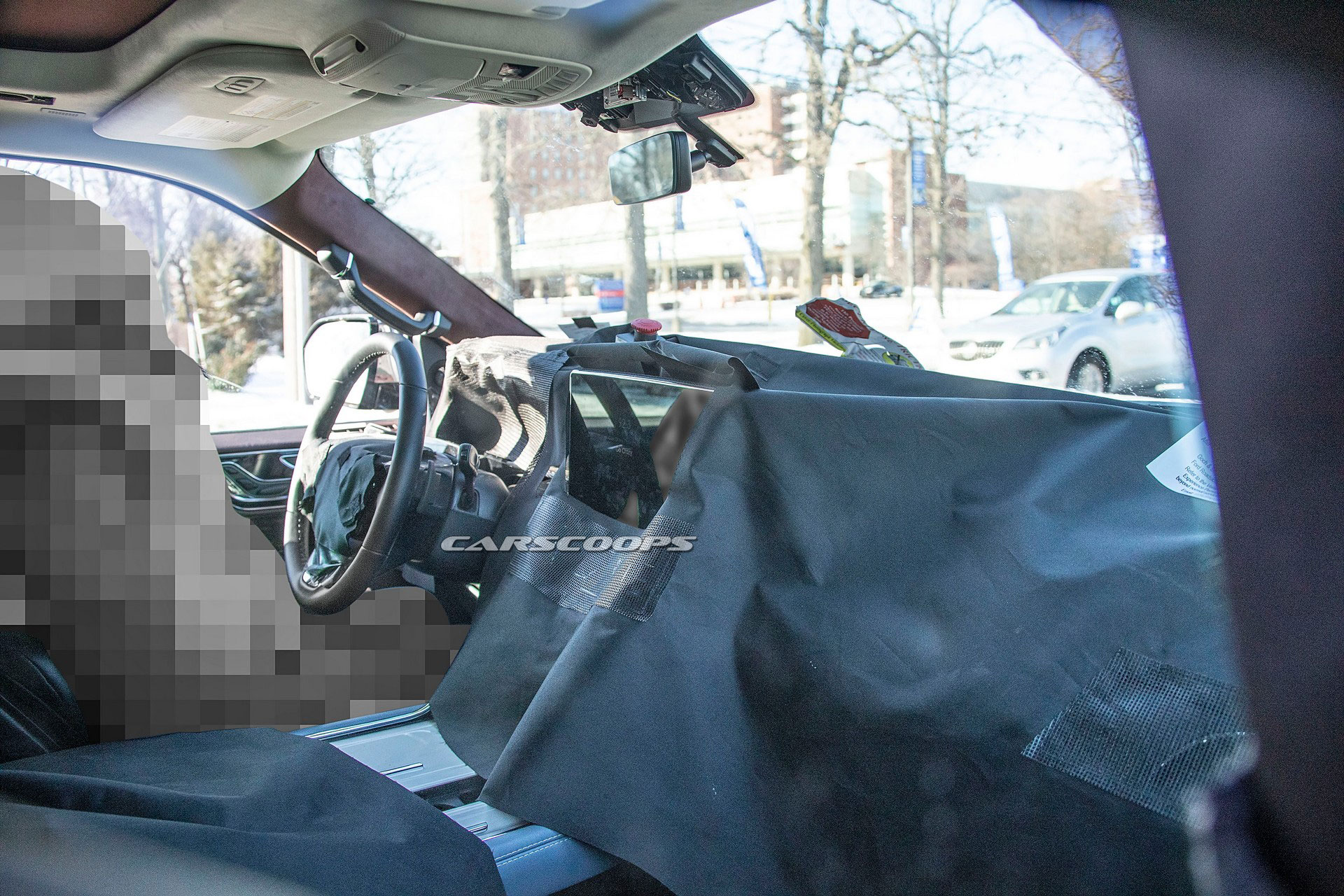 The 2022 Lincoln Navigator will receive a minor refreshing that appears to include a new front fascia with restyled headlights and repositioned fog lights. The rear end is also camouflaged, but the changes are less obvious.

The Expedition And Navigator Could Go Hybrid 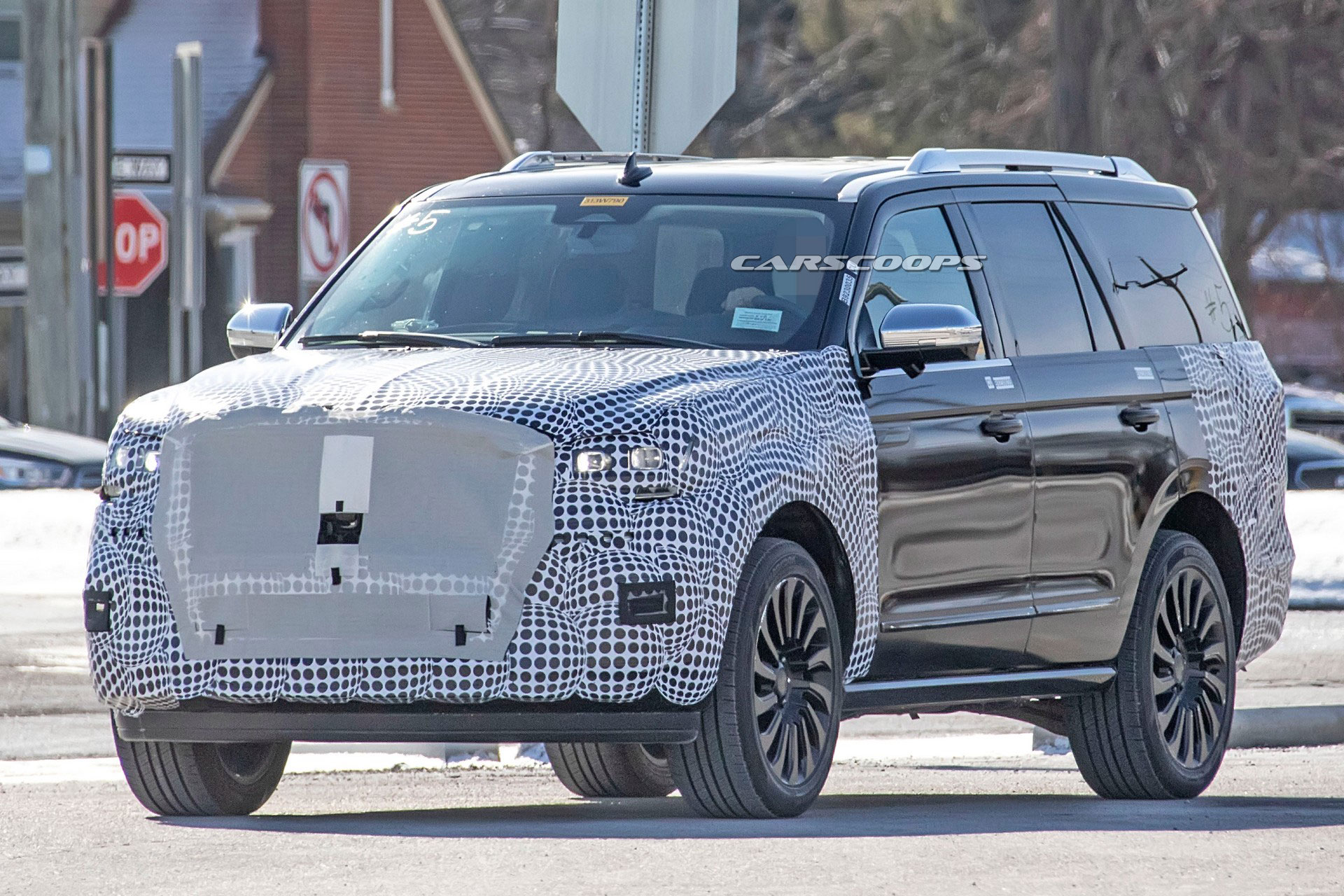