The time is near for Mercedes-AMG to reveal the most powerful version of the GT 4-Door Coupe, which will be fitted with a monstrous plug-in hybrid powertrain producing over 800 HP.

Our spies have been following closely the development of the vehicle for quite some time now and now it appears that AMG is finally close to wrapping it up and unleashing its beast to the world. 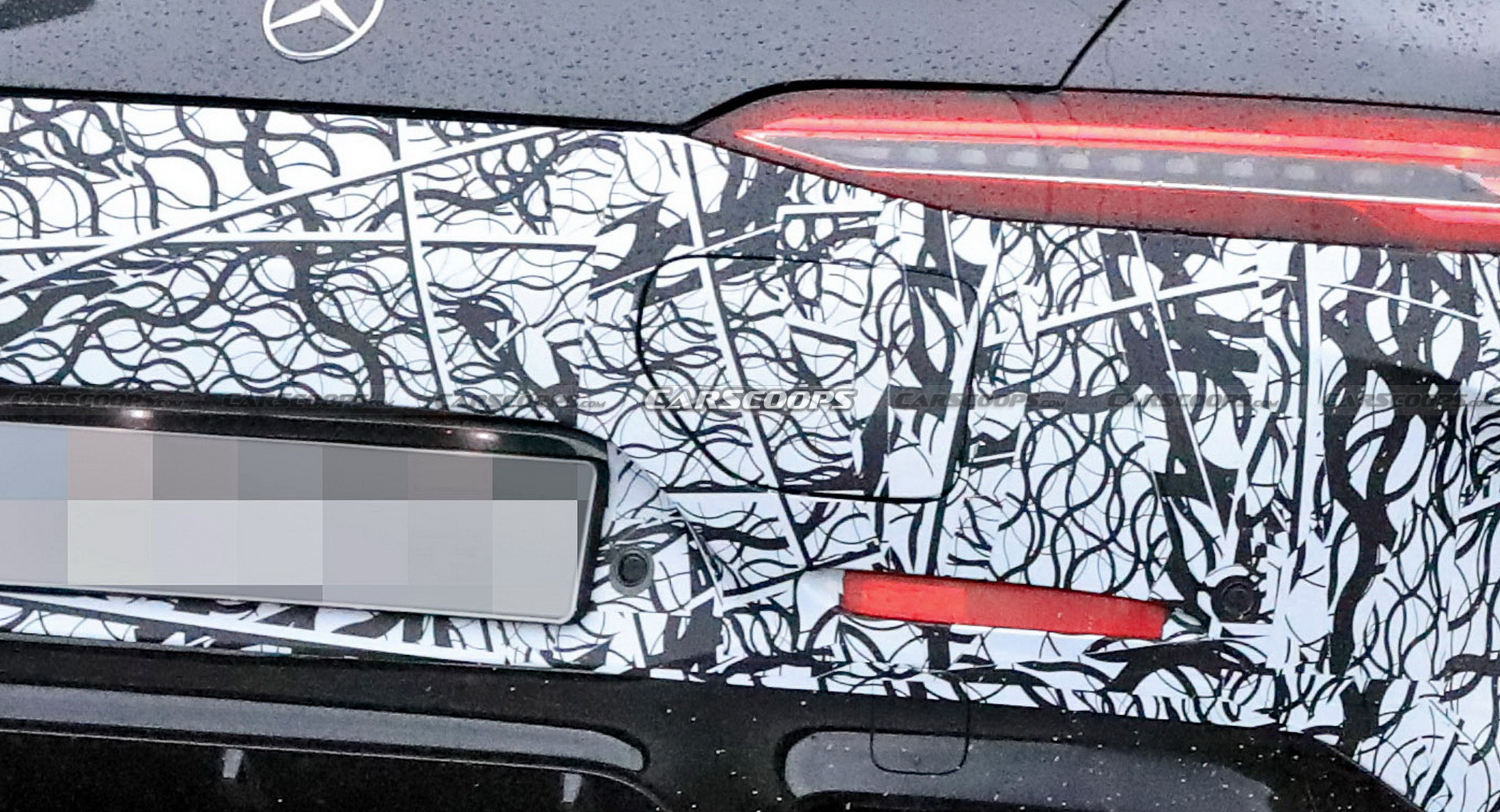 The pictured test car also gives us a clear look at the charging port, which is located on the rear end of the vehicle and more specifically, under the right taillight.  We still don’t know any details on the GT 73e’s battery pack capacity but expect it to feature a very usable EV-only driving range, covering around 31 miles (50 km) on electric power alone. 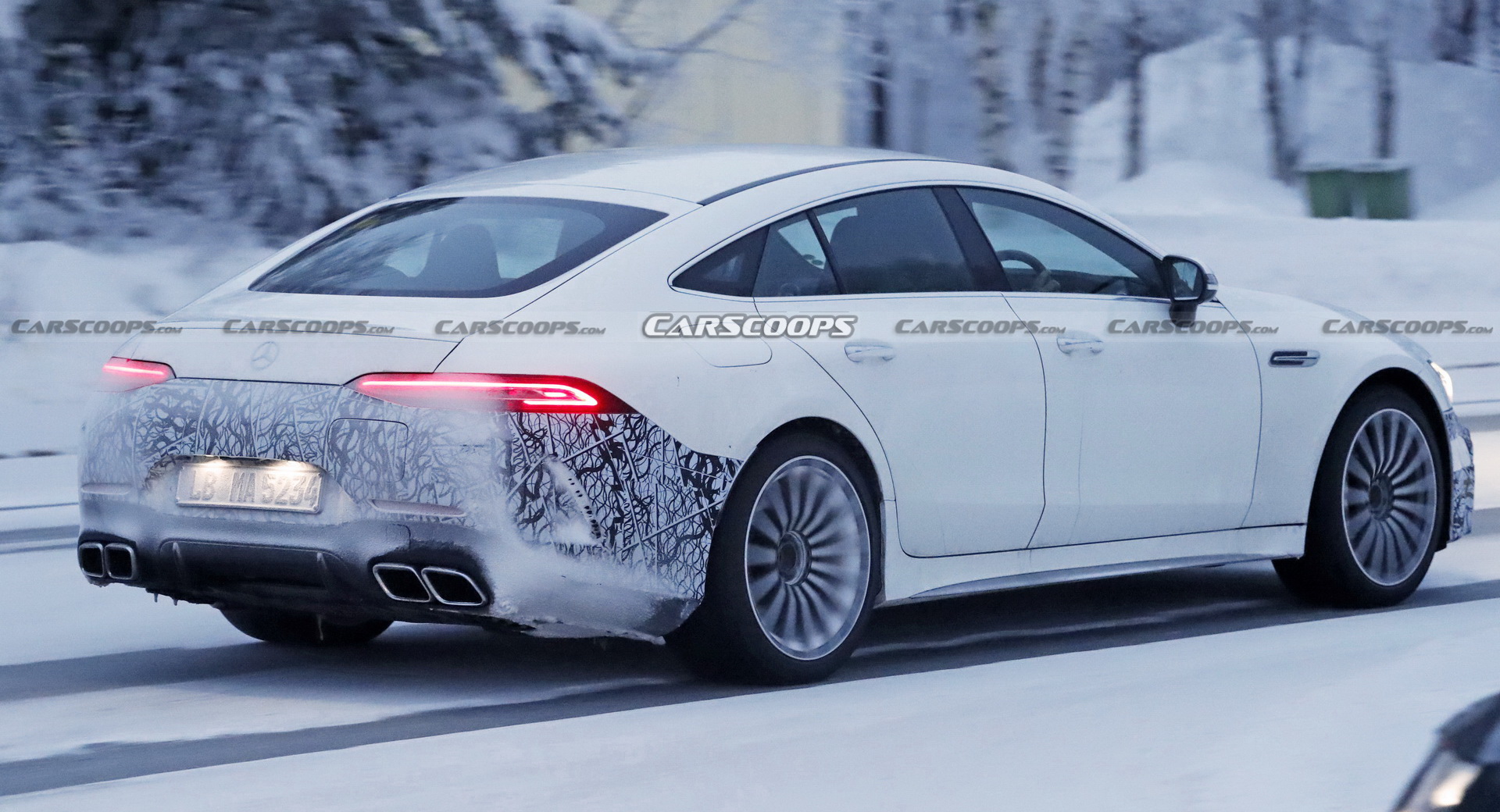 The new flagship version of the Mercedes-AMG GT 4-Door Coupe is going to be revealed as part of the model’s mid-life update, which will include subtle design revisions focused mostly on the front and rear bumpers, as well as an updated infotainment system and new trim and color options.

The upcoming Mercedes-AMG GT 73e is going to become a direct rival to models like Porsche’s plug-in Panamera Turbo S E-Hybrid, which offers 690 HP. Despite the weight penalty of the hybrid components, the new AMG GT 73e is expected to become one of the fastest-accelerating four-door coupes in the market, possibly dipping under the 3-second barrier for the 0-62 mph sprint.