The Toyota GT86 story has officially ended in the United Kingdom, with the automaker selling the last unit and concluding an almost nine-year period of pure fun.

The project was first discussed back in 2005, when Toyota and Subaru were looking to make a car that would symbolize the strength of their alliance. They decided to build a sports car and the following year, they started working on it, guided by Toyota President Akio Toyoda’s statement of “if it’s not fun to drive, it’s not a car”.

Review: 2020 Toyota 86 Hakone Is Just As Good As The Road It’s Named After 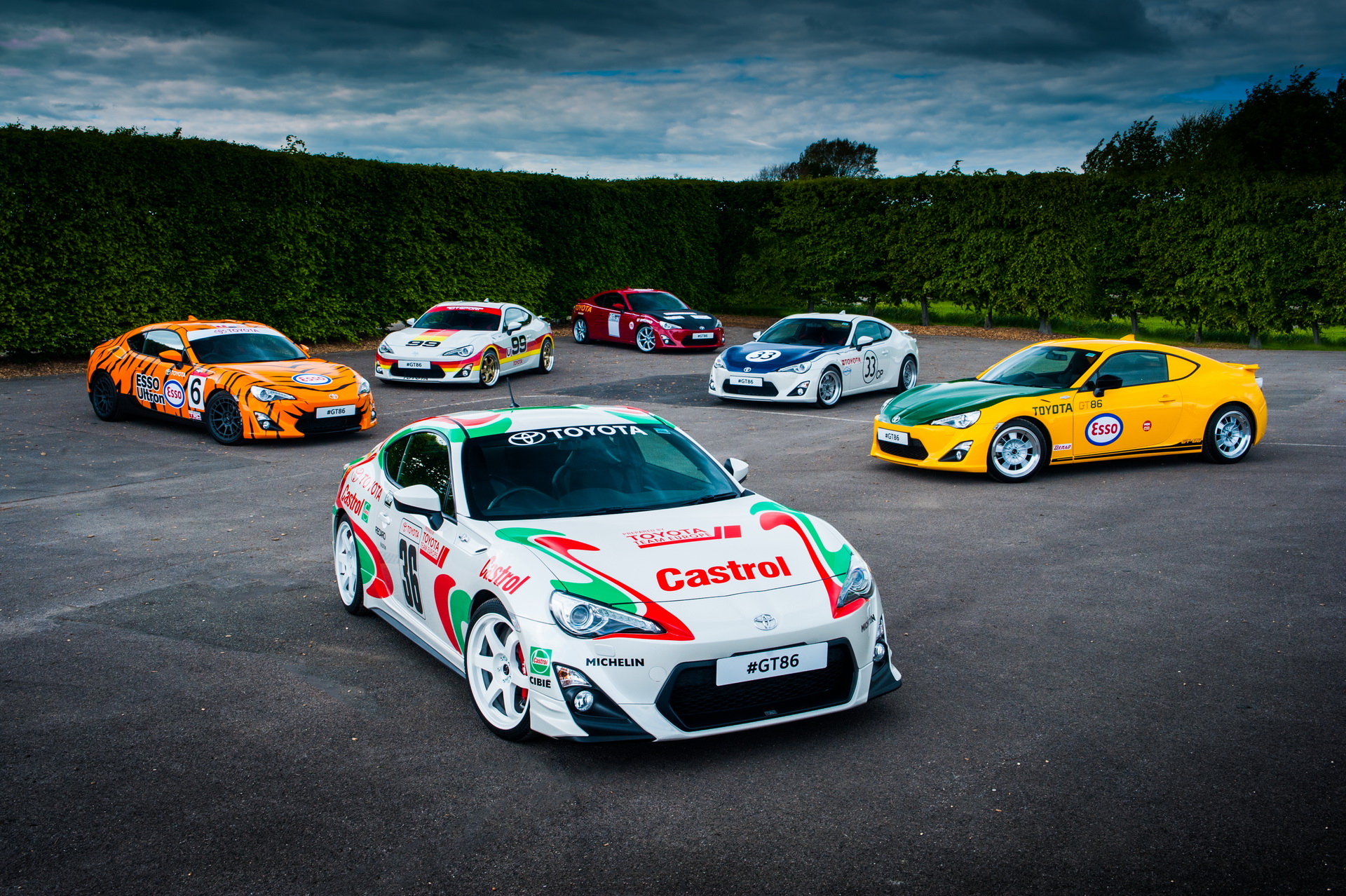 Designed to be “simple and fun”, with a naturally aspirated engine, rear-wheel drive and ordinary tires, and with a name that harked back to the AE86 Corolla, the GT86 debuted in production form at the 2011 Tokyo Motor Show. It packed a 2.0-liter boxer engine supplied by Subaru and used in the previous-gen BRZ as well, making 200 horsepower, and a six-speed manual or a six-speed automatic transmission. The GT86/BRZ twins went on to win several awards, including Top Gear magazine’s Car of the Year.

Over the years, the GT86 was homologated for GT4 circuit racing and rallying, and it became more popular with its entry in several video games. In 2015, a fleet of cars was wrapped in heritage liveries to celebrate Toyota’s racecars of the past, and they paid a similar tribute to their Le Mans racers three years later. The automaker continued building up the hype by helping a blind driver achieve his dream of driving on a racetrack, and then put drifting champ Fredric Aasbo in a tuned 1,150-hp car to scorch tire tracks in the shape of a giant ’86’ logo that could be seen from space.

Toyota sold almost 7,500 units of the GT86 in the United Kingdom. However, the affordable sports car project won’t be shelved, as its successor is currently in the making.