Consumer Reports has released their list of the “most and least liked car brands.”

The ranking are based on their 2020 Annual Auto Surveys, which examined 369,000 vehicles and asked owners whether or not they’d buy the same car again.

While that sounds simple enough, the so-called “Would Buy Again score” also factors in price, performance, reliability, comfort and enjoyment. This also includes cabin storage space as well as the ease of using in-car electronics such as the infotainment system. 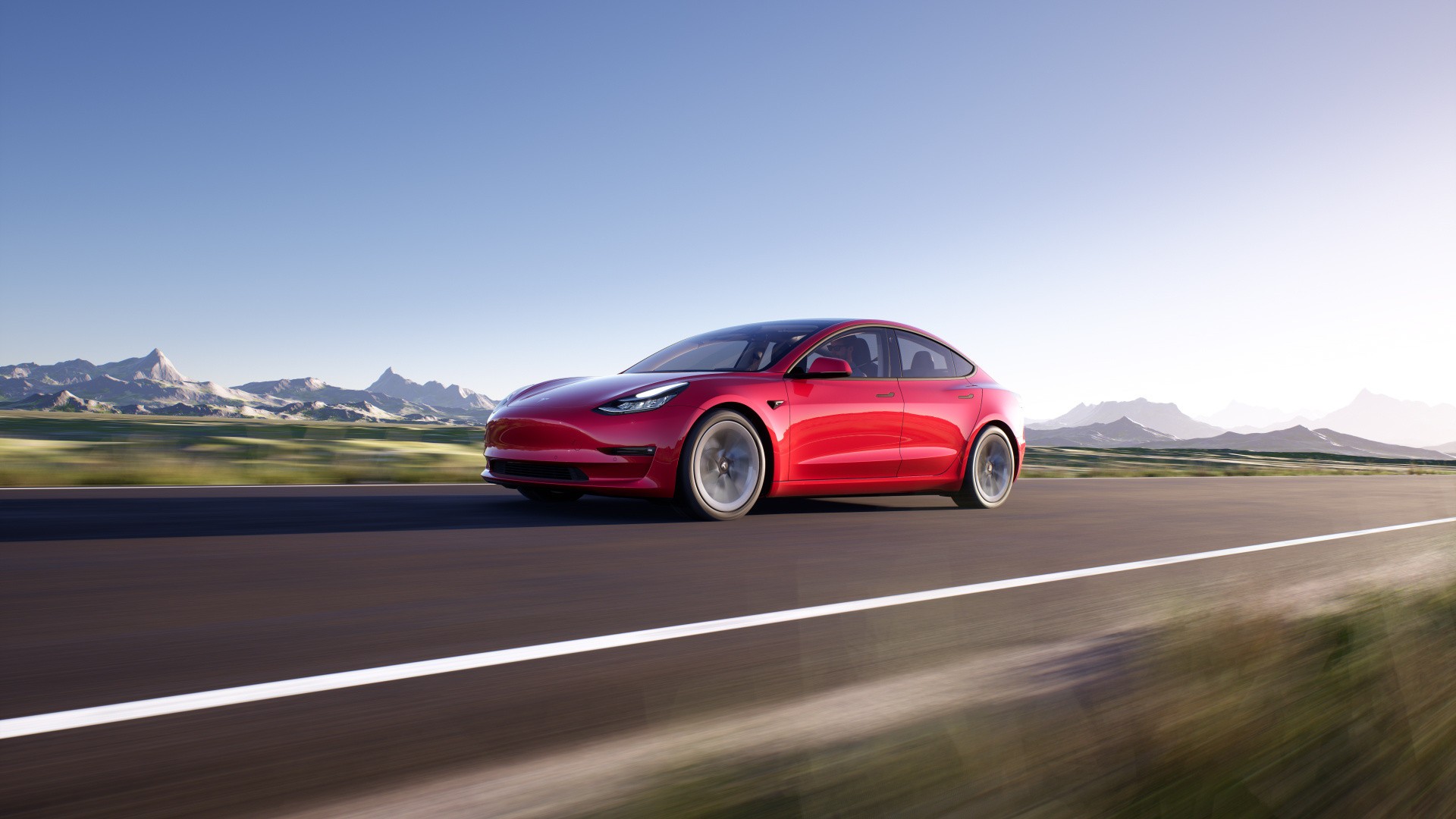 Rounding out the top ten spots were Hyundai (75), Porsche (74), Dodge (74), Mazda (72) and Toyota (71). While Kia also scored a 71, Consumer Reports apparently discounts the overall score somewhat as Subaru was “in the top five” despite being tied with Hyundai at 75.

At the opposite end of the spectrum, Infiniti was deemed the least liked with a score of 48. It was given poor marks for value, in-car electronics and cabin storage space.

Infiniti’s mainstream counterpart also did poorly as Nissan was given a score of 58. They were also dragged down by poor marks for value, in-car electronics and cabin storage space. 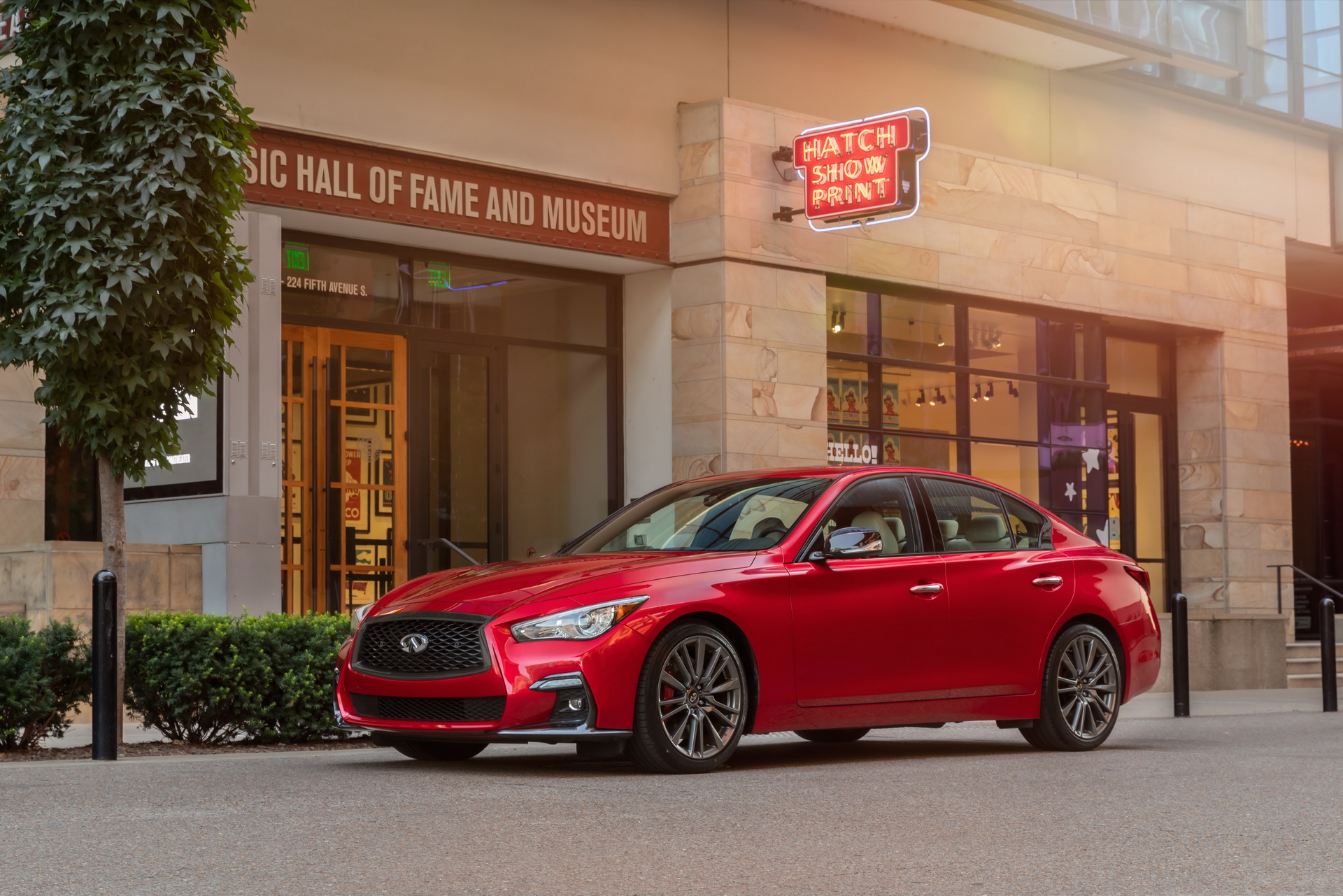 Cadillac wasn’t far ahead at 59 as they were judged to be a poor value. However, the brand got high marks for acceleration and handling as well as comfort.

Buick did slightly better as they were given a score of 61. The brand was deemed to have comfortable vehicles with less than average value and in-car electronics.

Rounding out the top five least liked brands was Mercedes, which had a score of 64. The automaker was given high marks for performance, but bombed in terms of value and in-car electronics.

That being said, a number of brands and models were excluded due to an insufficient sample size. Among the brands that didn’t make the cut were Acura, Alfa Romeo, Fiat, Genesis, Jaguar, Land Rover, Maserati and Mitsubishi.

You can read more about the survey and check out detailed ranking here. 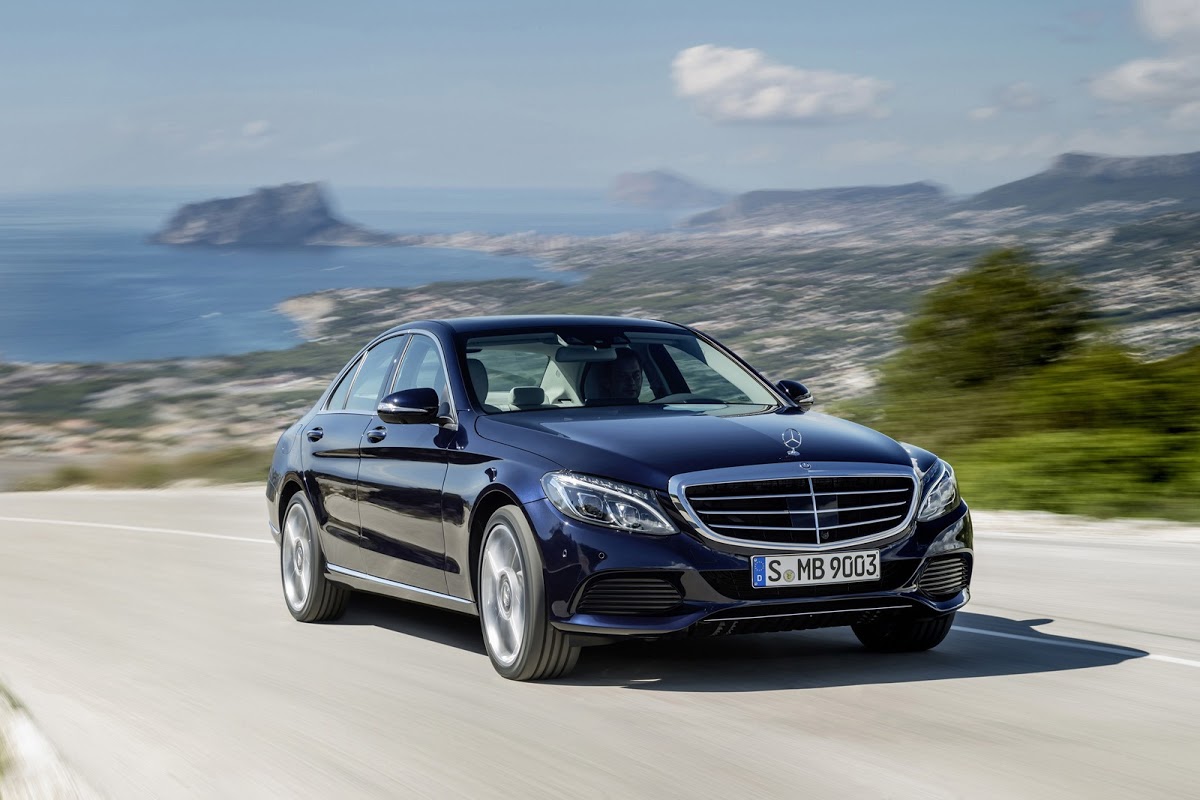