The car is inspired by the Porsche 959, specifically in Paris-Dakar trim. It was conceived by Mark Philipp Gemballa GmbH and it’s the first car the company (which is separate from Marc Philipp father’s) will offer.

The horsepower wars are being won by OEMs, Gemballa conceded, and they’re increasingly bringing their tuners in-house. So how do you make a mark? Well, he figures clients want something that the OEMs won’t produce and he calls his attempt to meet that need “Project Sandbox.”

“My father trusted the technical expertise as well as the high-quality standards and the well-proven working methods of Alois Ruf,” said Marc Philipp Gemballa. “Consequently, the choice to partner with RUF Automobile for the engine development was a natural decision for us. I am pleased that we can continue this very special friendship and partnership.” 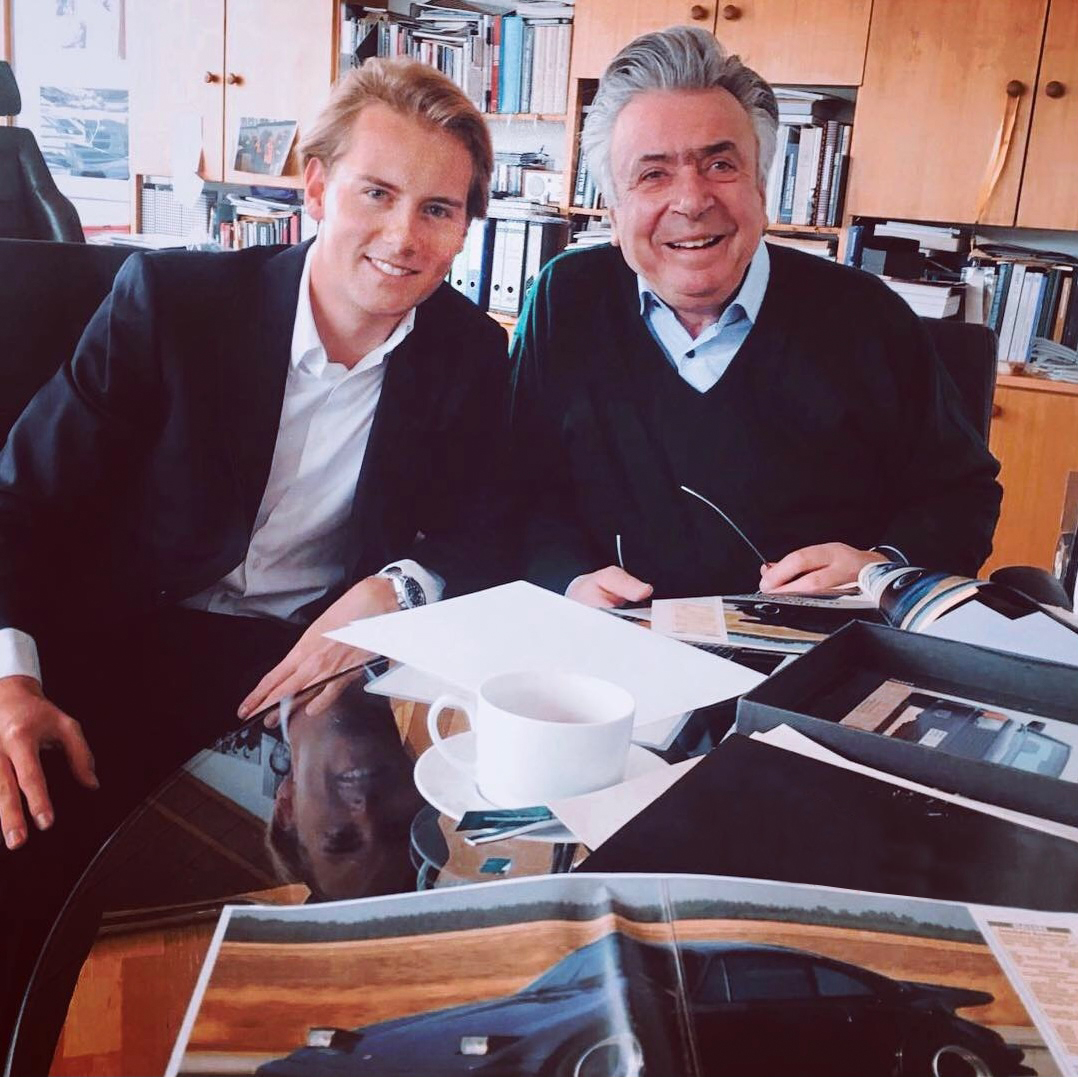 If the name Gemballa is familiar to you, it’s likely because of the slant-nose 911s that Uwe made in the ’80s. If you’re a bit too young for that, though, you may also remember the 2005 Mirage GT, which added a body kit and 60 horsepower to the Carrera GT.

Sadly, the company’s founder and Marc Philipp’s father, Uwe, was murdered in 2010. Following his demise, senior partners bought the rights to the name and continue to produce vehicles and race McLarens under the banner.

Marc Philipp Gemballa GmbH is a completely separate company but it, too, has apparently learned to love Porsches. Indeed, the 27-year-old couldn’t help but grow up around sports cars and has worked at Aston Martin, Mercedes-Benz and Porsche.

Further details on this project are still unknown, but we won’t have to wait too much longer to learn more. With a launch date set for this spring, we should be able to see the Porsche 959 racer-inspired supercar sooner rather than later. 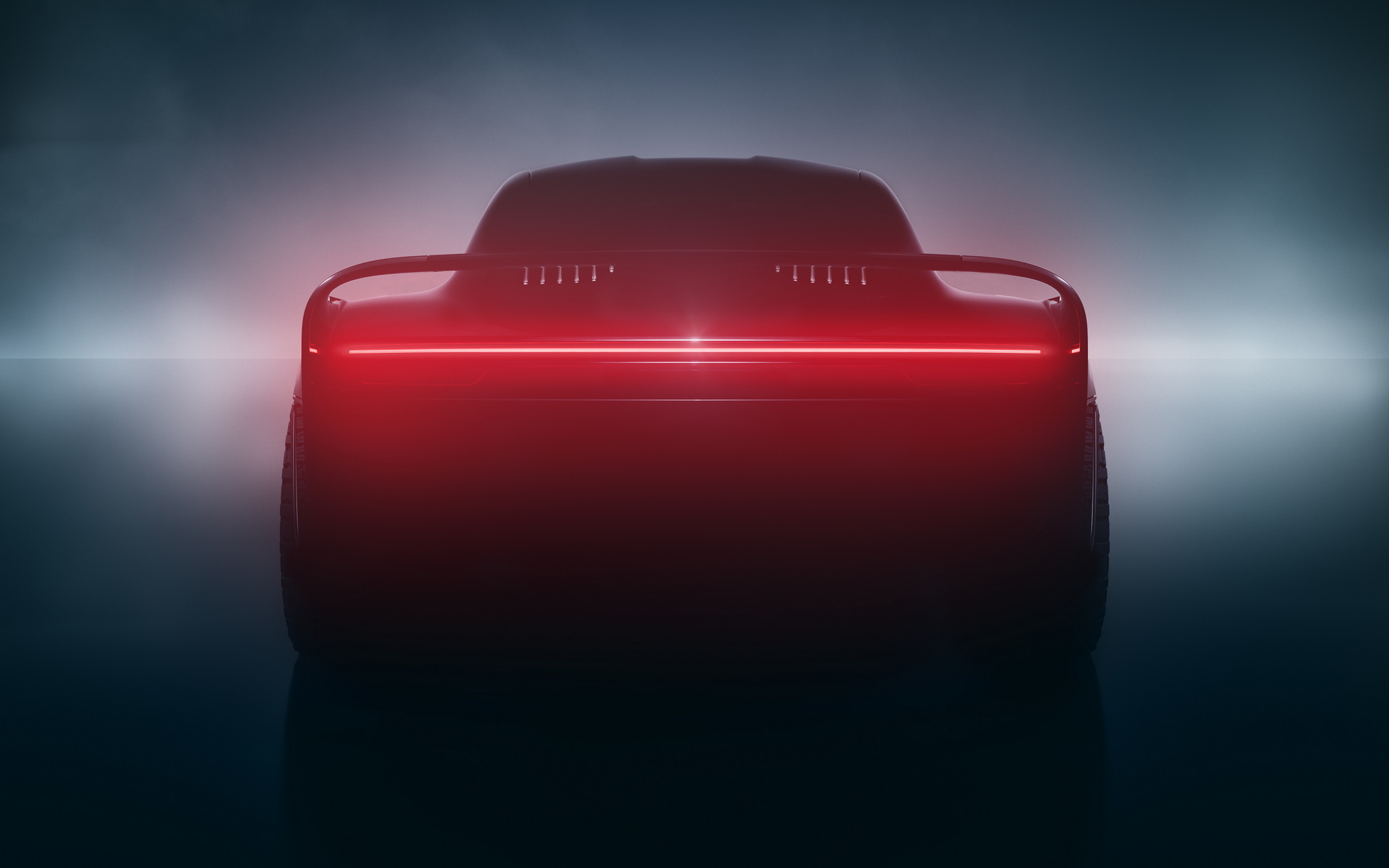