One of Subaru’s forgotten limited editions is now up for sale in Hong Kong. This über-low mileage 1999 Subaru Impreza RB5 WR Sport has been listed for HK$728,000 (US$93,900) at a performance car specialist in the former crown colony.

Finding a GC Impreza is an achievement in itself, but this Prodrive-fettled tribute to a departed WRC star is about as rare as they get. With only 444 ever made, and of that only 170 believed to be spec’d with the WR Sport upgrade, only collectors need apply. 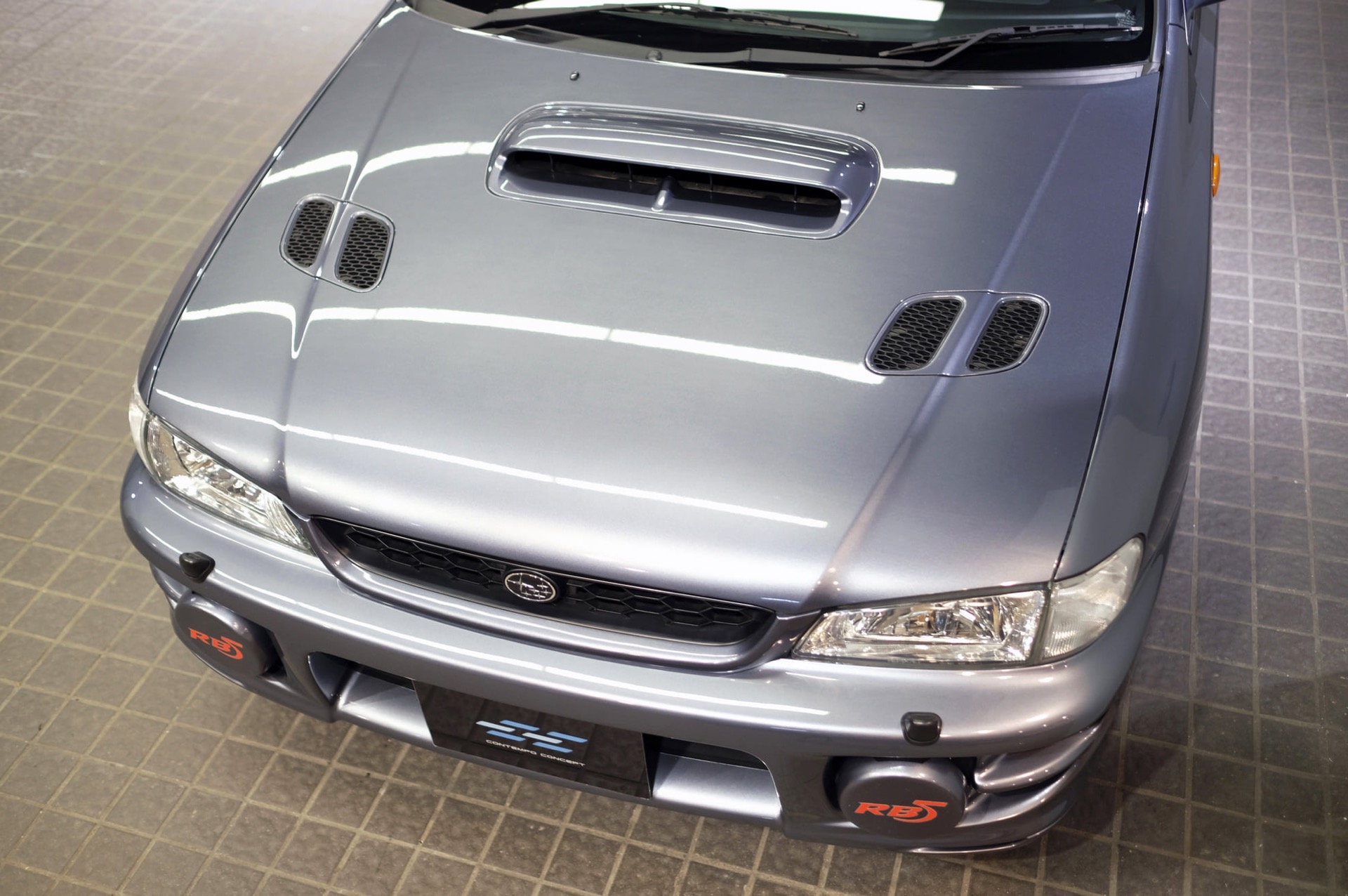 Similar to the well-known Tomi Makinen Edition Evo 6, the Impreza was named after a WRC star. The RB5 was created to celebrate the return of British rally-star Richard Burns to the Prodrive-run Subaru team. Burns had previously raced for Subaru, but not in a full-time WRC seat.

Of course, the letters’ RB’ were his initials and ‘5’ the number he was racing under. Unlike the TME, though, Burns was yet to be a world champion, showing just how much faith the ’99 Subaru team had in their star driver. It wouldn’t be until two years later that Burns managed to finally clinch the title, before tragically losing his life to a brain tumor in 2005. 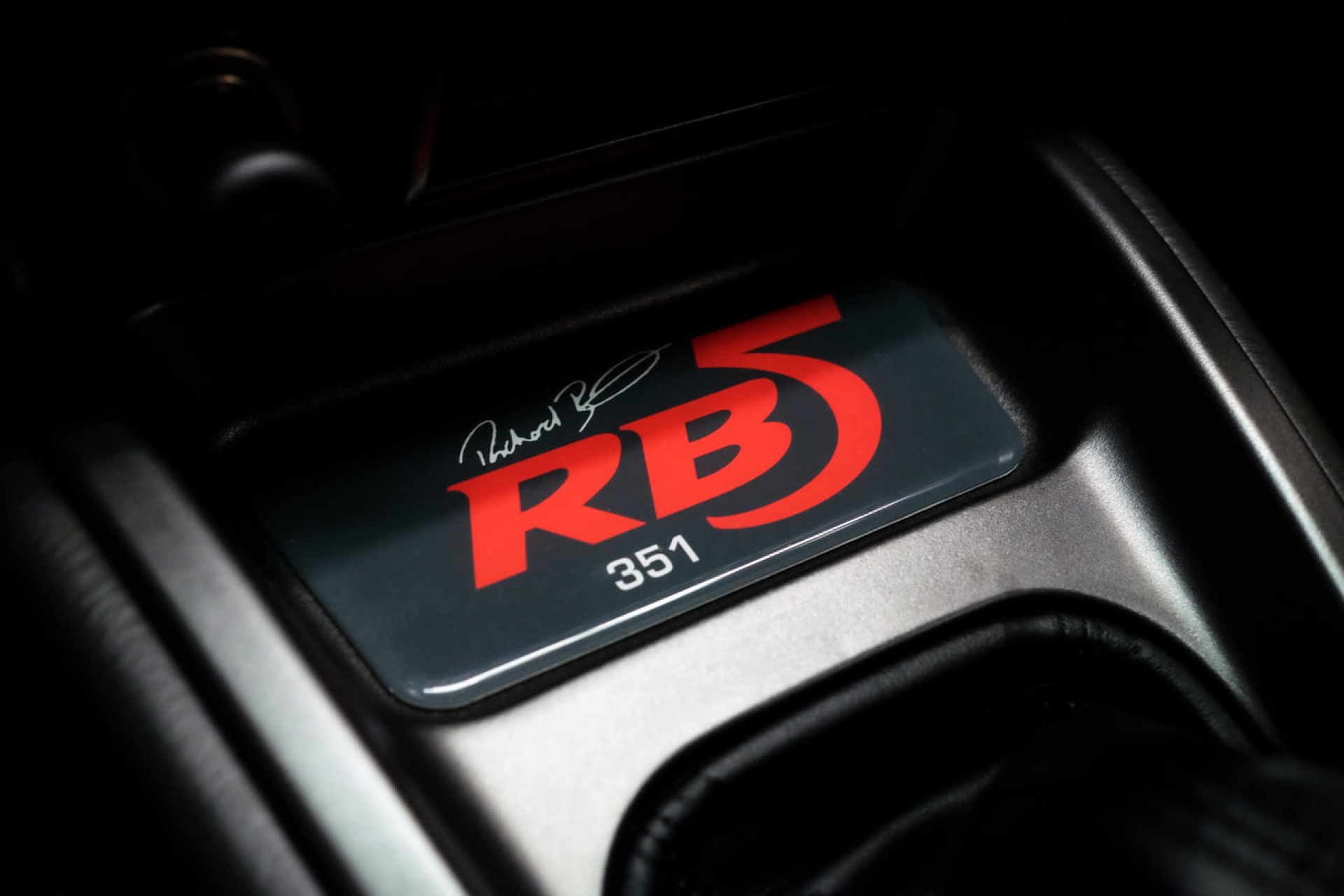 All cars came with a fully color-coded exterior, available only in Blue Steel Metallic. The WR Sport package added a bunch of Prodrive goodies, including a Prodrive High Wing (visually similar to the STi 5 wing, but with an integrated brake light), Prodrive ECU, STi de-cat and Prodrive backbox, and Prodrive intercooler piping. Combined, it was good for 237bhp and 258 lb-ft of torque.

Read: Turn Back Time With This Low-Mileage, $32k Jeep Wrangler YJ From 1993 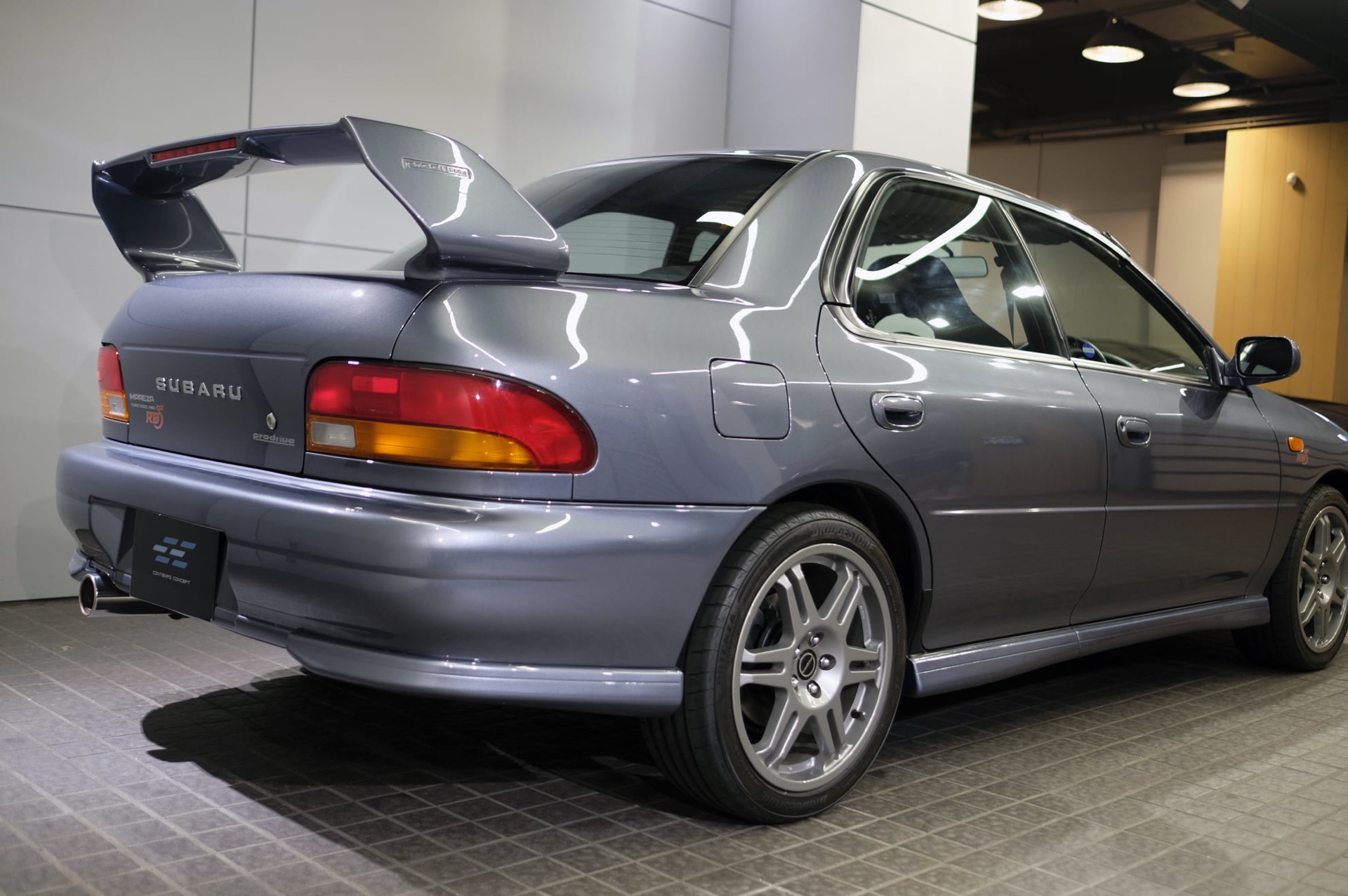 This particular car is #351 of 444, as labeled with a special RB5 plaque in the center console. It has just over 4,000 miles on the clock and one look at the pictures confirms that mint is an understatement, with an immaculate interior looking like it’s never seen UV rays — although having spent most of its life in the UK, there’s a good chance that that’s an accurate assumption.

We’re told that this specimen clocked only 3614 miles by 2001 before being stored away in a heated building somewhere in the UK. The car was recently brought to Hong Kong, where it lived just 200 miles of its life, before being listed by Contempo Concept HK for sale.

The list price includes the import and registration levies applicable to any classic car brought into HK. However, nearly $94,000 is quite a sum for a Subaru Impreza, regardless of rarity or mileage.

Would you stump up such a figure to have a time-warp car in your dream garage?