The saga of Bruce Springsteen’s Super Bowl ad has taken a surprising number of turns. But now the story appears to have a neat conclusion as his court case finished up Wednesday and the ad has gone back online.

The commercial was taken down shortly after the Super Bowl, following the revelation that the singer had been arrested and charged with DWI months before the shoot. It was then revealed that Springsteen was actually well below the legal limit when he was breathalyzed on the scene.

Indeed, on Wednesday, the DWI charges were dropped by the prosecution and Springsteen pleaded guilty to drinking in New Jersey’s Sandy Hook National Recreation Area, despite knowing it was prohibited.

He was fined $500 as well as $40 in court fees, which we don’t imagine will be too distressing to the singer. A source told CNN that Springsteen had taken two shots of Tequila offered to him while taking photos with fans.

He then got on his motorcycle with the intention of leaving the park, according to the arresting officer. Springsteen took a breathalyzer test and blew a 0.2 blood-alcohol level (well below the 0.8 limit) before completing a so-called “walk and turn” test, which he apparently also passed.

It was also revealed in court that the singer has a pretty clean driving record. With just three notes in his driver’s abstract (dating back to 1973) and only one of them a violation (for using a handheld device while driving), Springsteen sounds like a pretty courteous driver.

Jeep meanwhile, decided that was enough to get it to put the ad back out into the world, telling Adweek that it had “paused” it until the matter was settled.

“Now that the matter has been resolved, we are unpausing the film,” a Jeep spokesperson said.

Although the ad is back on YouTube, it can’t be embedded on external websites as Jeep has disabled sharing. 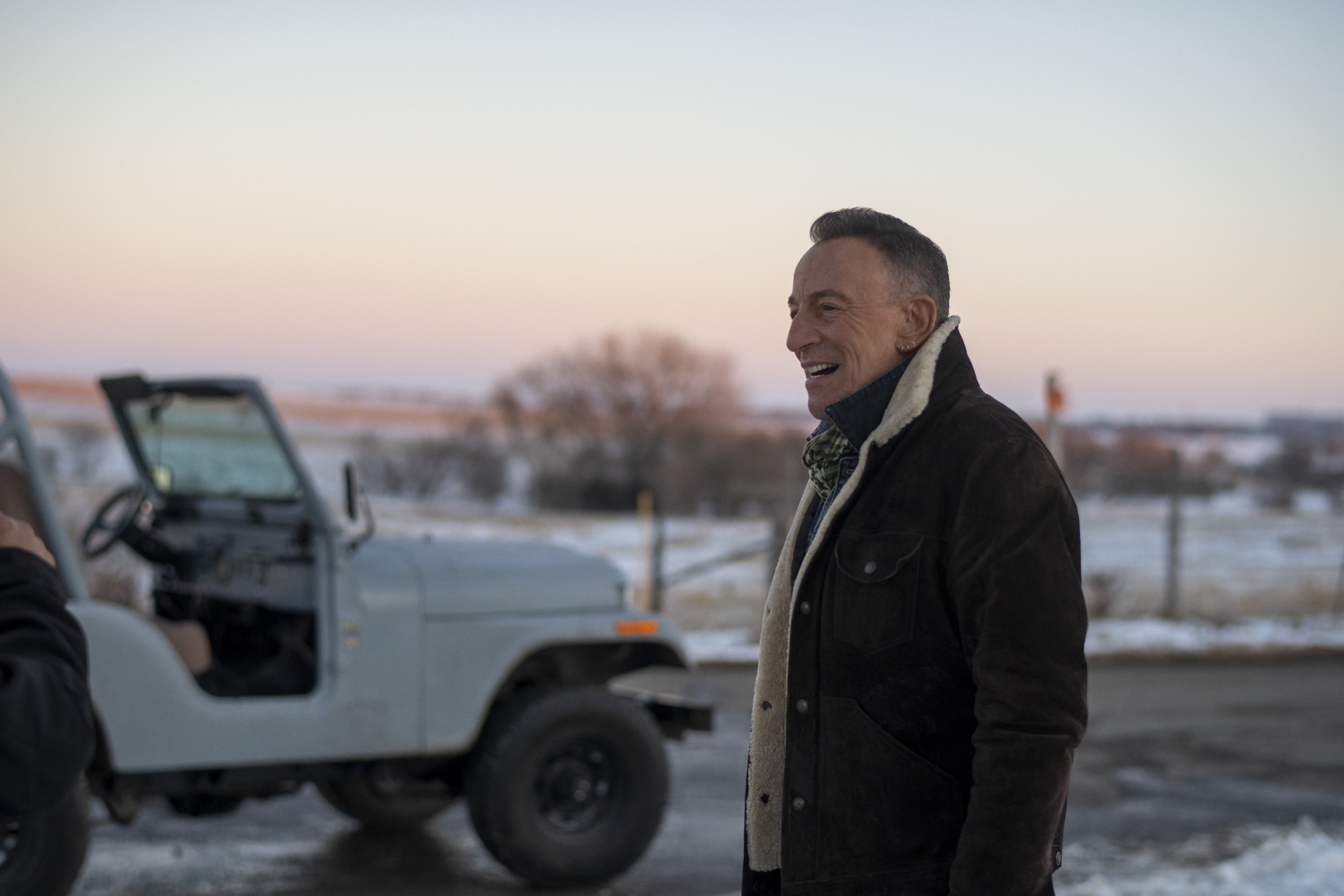