A new filing published by the US patent office shows that General Motors is interested in offering cars that can massage passengers’ feet.

The patent “Vehicles Foot Massage System In a Vehicle Floor,” shows how little bags of air that can be filled or emptied could act as a foot massager if placed in the passenger compartment floor. 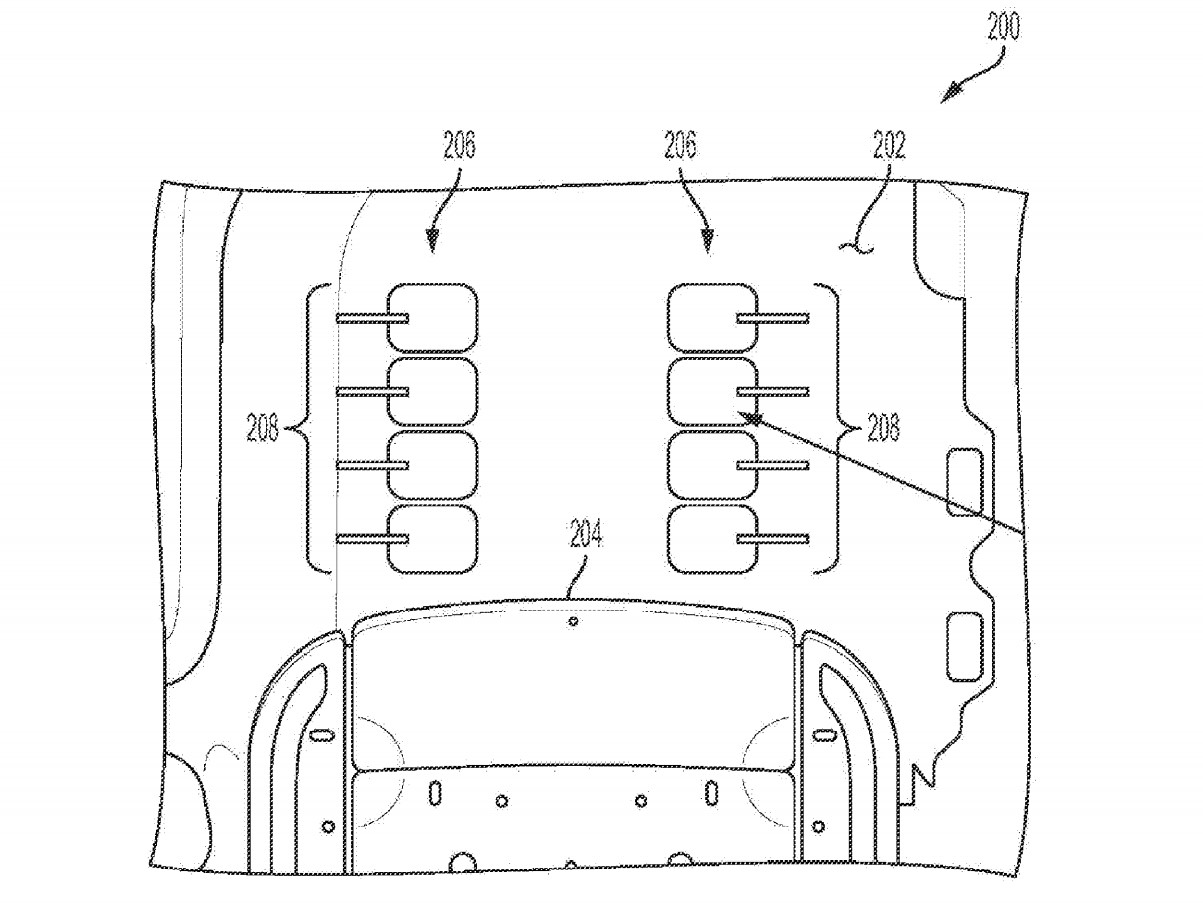 Audi‘s big sedan, the A8, already offers the feature. Its tool, though, requires the rear seat occupant to put their legs up and on a footrest that folds down from the front passenger seatback. In the A8’s case, that makes sense because chances are high that owners are being chauffeured because it’s often purchased as a limousine.

Read More: Audi A8 To Be Offered With A Rear Relaxation Seat Featuring A Foot Massager

The ability to get a foot massage would be limited, though, in a smaller car whose passenger seat is likely to be full of, you know, a passenger. A smaller car, even a luxury model like a Cadillac CT5, might not be able to make use of such a system. So that might be where this is useful.

It also means that the function could be offered to all passengers. Unlike the Audi system, which is only really available to the rear passenger-side occupant, GM’s system could conceivably go anywhere.

There is another reason, though, that Audi’s system makes sense. Passenger foot-wells tend to get dirty and a massage pretty much requires you to take off your shoes. Whereas Audi asks you to put your feet somewhere no muddy shoe is likely to ever go, this GM patent would require you to keep your car’s floor pretty darned clean.

I don’t know about you, but I’m not sure if I can maintain a shoes-off kind of car.

Note: The opening image is from Cadillac’s Lyriq concept car and is unrelated to the patent